Behind the onscreen team-up of Will Smith and Martin Lawrence in 'Bad Boys For Life', are two directors who also personify the Bad Boys vibe.

Oman recalls how he and Bruckheimer became aware of the talented partners. “About four years ago, we screened a movie called Black, an action-crime drama about gang warfare in Brussels, which Adil and Bilall had directed, and we loved it. The film had so much edge, texture and beauty. It’s very emotional but also intense. We loved their work on it, and always kept them in mind for a new Bad Boys film.” 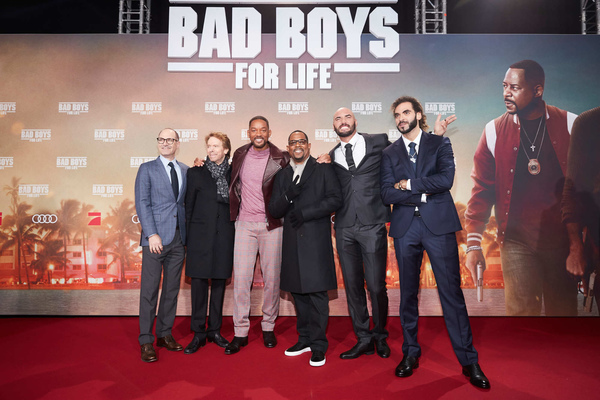 It was a match made in heaven, as both directors cite Bad Boys as being influential in their careers. “We grew up with those movies,” states Adil, with Billal adding, “We’re the luckiest fanboys ever because the Bad Boys pictures are iconic – and now we’ve directed one.”

Will Smith says the two filmmakers were indeed a perfect fit for the world of Bad Boys: “Adil and Bilall’s energy is just so right, and they’re coming at the film with a different angle. They have so much love for this franchise and the characters, and it was great to work with them.” 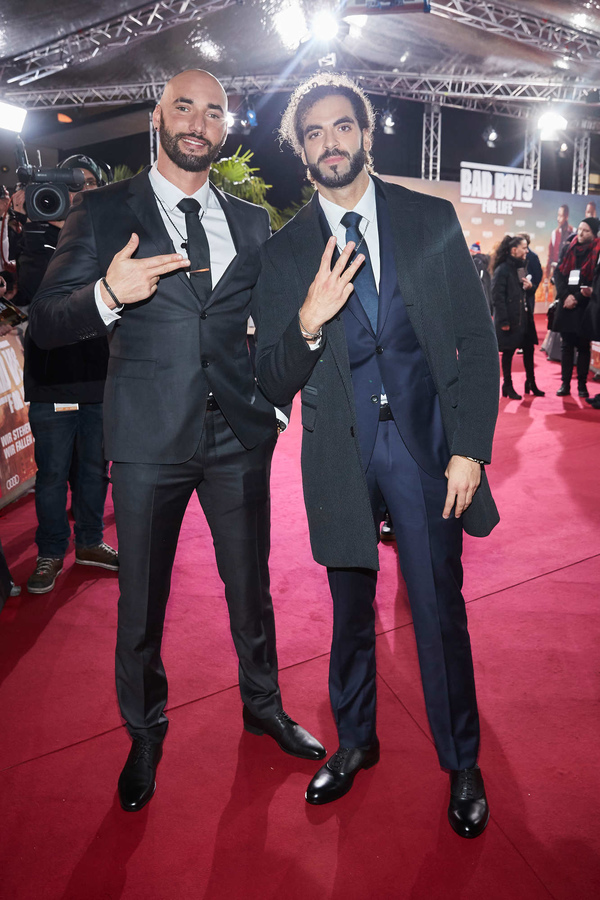 An unexpected bonus for the two filmmakers was the opportunity to not only meet but direct one of their idols, filmmaker Michael Bay, who helmed the first two Bad Boys pictures, as well other blockbusters, such as Armageddon and the Transformers films, and has a cameo in this film.

Even with their love for what Bay did in the earlier films, Adil & Billal were eager to change things up. They take the franchise in a new direction, while keeping all the action and the electric Lowery/Burnett dynamic that have thrilled and entertained audiences since the arrival of the first film in 1999. “There’s a ton of action in this movie, and things get crazy, so all the fans of the first two films have a lot to look forward to,” points out Adil. 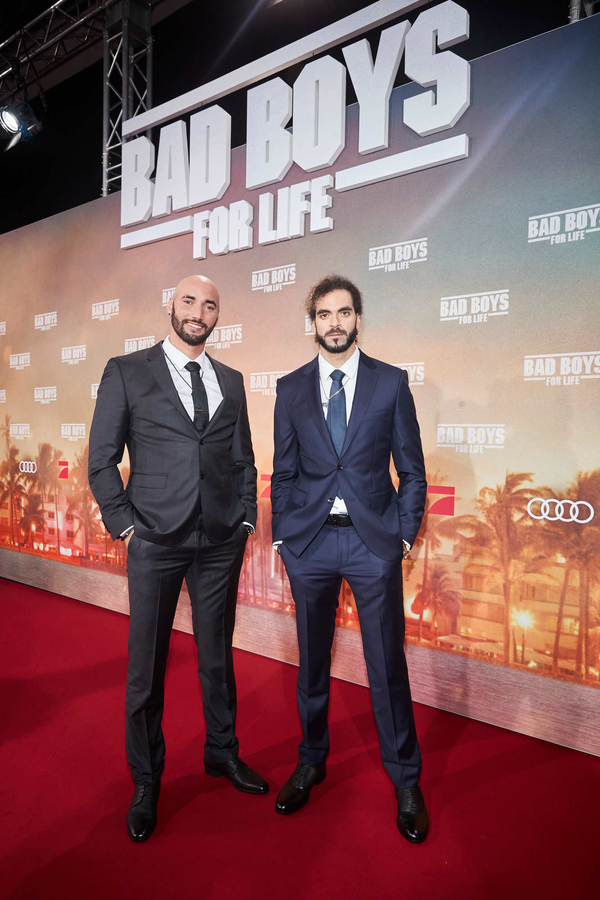 “To see Will Smith and Martin Lawrence together on screen was like magic,” concludes Billal.

In Bad Boys for Life, Smith and Lawrence return in two of their signature roles, Mike Lowery and Marcus Burnett. In the film, just as Marcus is trying to step back and spend more time in his family, a dangerous threat will emerge to endangers Mike’s life – pulling Marcus back in… after all, Mike is family too, and he’s not going to let Mike go on that mission alone. 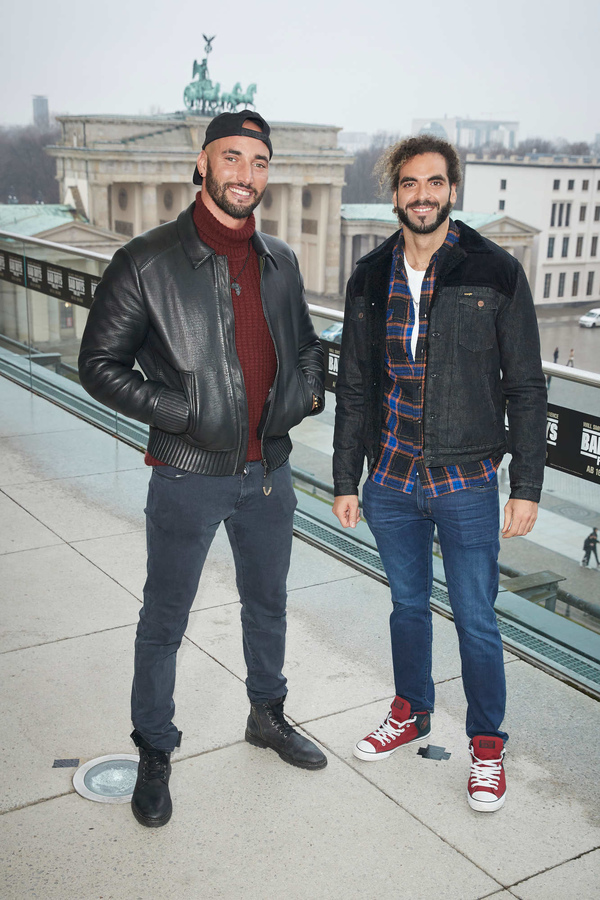 In Philippine cinemas January 22, Bad Boys for Life will be distributed by Columbia Pictures, local office of Sony Pictures Releasing International.  Connect with the hashtag #BadBoysForLife

Vanessa Hudgens Works With Weapons in 'Bad Boys For Life'

Fresh from 'Netflix's The Knight Before Christmas', Vanessa Hudgens is now playing the weapons specialist Kelly in the latest film for the 'Bad Boys' franchise!

After Twenty-Five Years, 'Bad Boys For Life' Gets One Last Ride

Will Smith and Martin Lawrence are back as Mike and Marcus in the latest film from the Bad Boys franchise, 'Bad Boys For Life'.

The Latino actor Jacob Scipio is the main villain in the new action thriller for the Bad Boys franchise. He’ll also be starring in the upcoming ‘Without Remorse’ flick.

Will Smith and Martin Lawrence reprises their roles in this new installment for the 'Bad Boys' franchise!

The Bad Boys Will Smith and Martin Lawrence are going for it one last time in this new action thriller from Columbia Pictures!

The group is set to perform 'Bad Boys For Life' song 'Ritmo' for the upcoming event.

The Bad Boys Will Smith and Martin Lawrence are back for the last ride of their lives!