Famous for providing the voice of Dracula’s daughter, Mavis, in the Hotel Transylvania films, Selena Gomez now literally speaks for Betsy, the talking giraffe in Universal Pictures’ new epic adventure Dolittle, a vivid reimagining of the classic tale of the man who could talk to animals.

Betsy is one of the most selfless of all Doctor Dolittle’s crew as she often volunteers for tasks and responsibilities. She may seem like a kind, chatty giraffe, but she’s also wildly brave and swoops in to save the day. She’s also an outlaw escape artist—she and fox Tutu are wanted in three forests—and Dolittle’s private compound has provided the perfect refuge and hideout for them. Still, Betsy has no issue jumping into the fray to take matters into her own hooves. 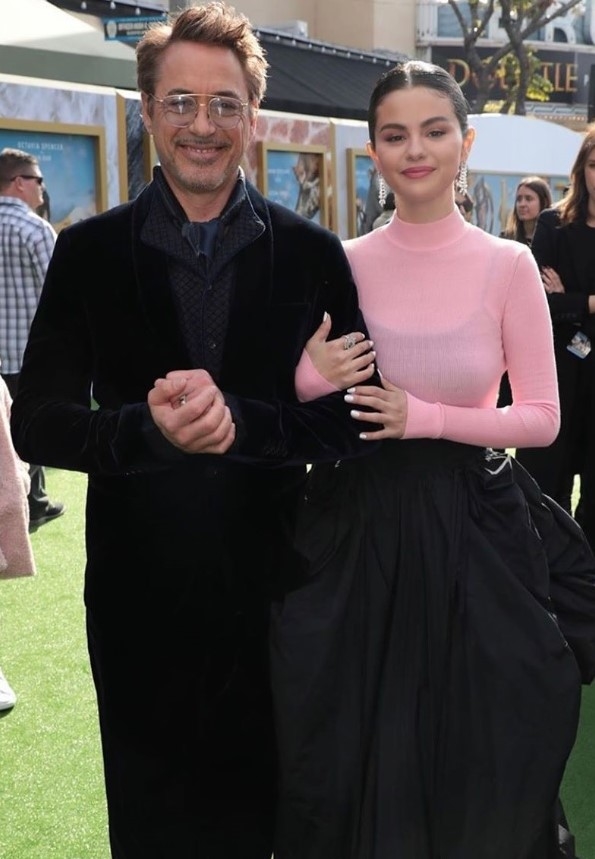 When the production team was thinking of who to cast, director Stephen Gaghan’s daughter insisted it had to be Selena Gomez. “My daughter told me, ‘You have to cast her because she’s an amazing human,” Gaghan says. “Selena’s an amazing person.’ My daughter was right. Selena is genuinely a wonderful human.”

Her unorthodox casting is not lost on Gomez who says, “If they would have called me any time in the world, I would have said yes, but luckily the director’s daughter (Betsy Gaghan) was a huge fan of mine and I’m actually named after her, the character. So, it’s really sweet.” 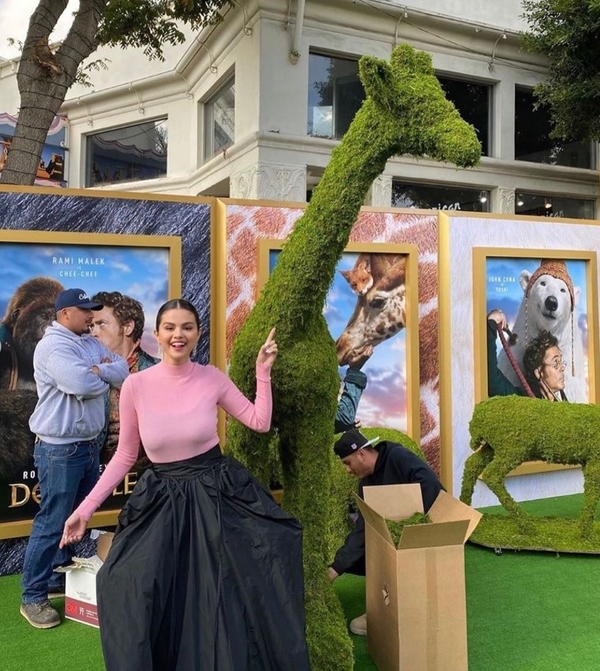 In the film, Dr. John Dolittle (Downey) is a particular and peculiar genius who most people think is insane and  a brilliant curmudgeon—one who has mastered almost all animal languages. 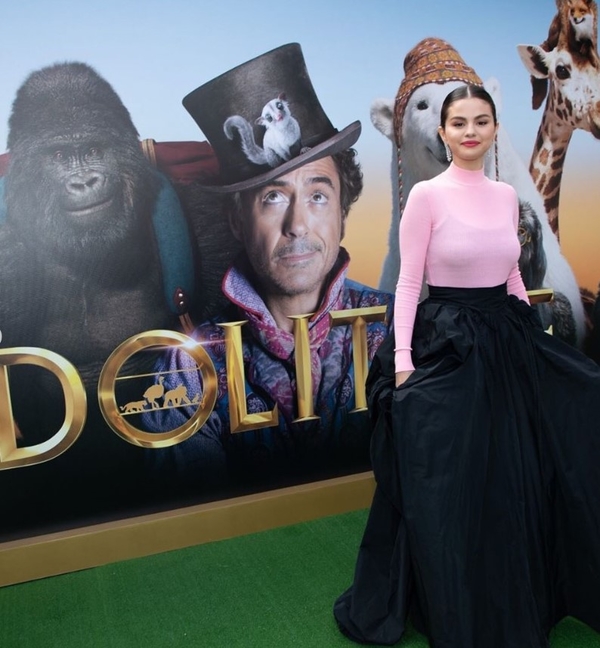 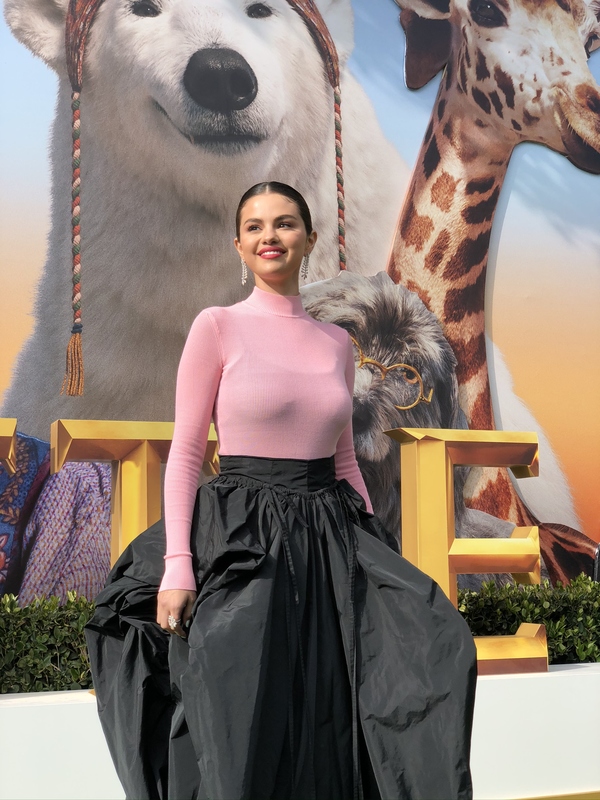 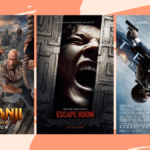