Unseen Monsters: a Review of ‘The Invisible Man’

The film succeeds in creating that dread that even I closed my eyes in some scenes, and I never do that.

Screenwriter and director Leigh Whannell economically starts ‘The Invisible Man’ at the moment when Cecilia (Elisabeth Moss) makes a desperate escape from the clutches of her husband. This tension-filled opening, without any dialogue, masterfully shows the urgency of her leaving. The careful planning that she’s taken, the extent to which she feels the need to leave already fills out the story without having ever needing to establish it by prior scenes or a backstory.

In fact, we don’t even get a good glimpse of her husband Adrian (Oliver Jackson-Cohen) even when he almost catches up with her as we see in the trailer. Without much fanfare or preparation, the film opens with the escape and we instantly know this story. This speaks volumes of what we instinctively know about abusive relationships and how women are brutally terrorised by toxic men. 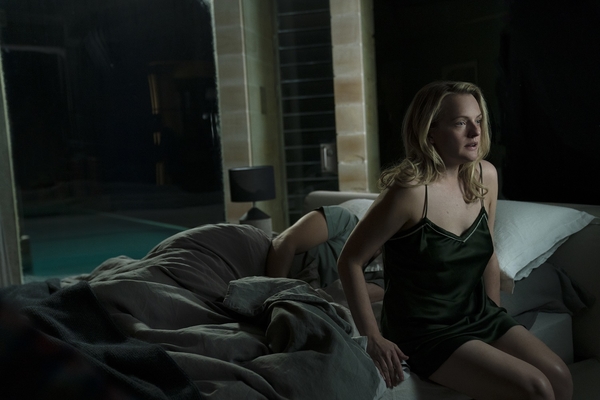 We don’t even get a good look at his face after Cecilia is told that Adrian had killed himself and has left her with a fortune. But his presence is felt by how ably Moss forms this character who is obviously suffering from some level of post-traumatic stress disorder. The paranoia is real. It’s in her posture and in the way she holds her breath and watches out for him through her friend James’ window, where she has hidden herself away.

And when Moss finally accepts the news of his passing, she becomes a changed woman. She’s relaxed and she can laugh but the remnants of that fear still remain in the quiet moments. It’s a carefully built character that is further amplified by excellent direction and scriptwriting. 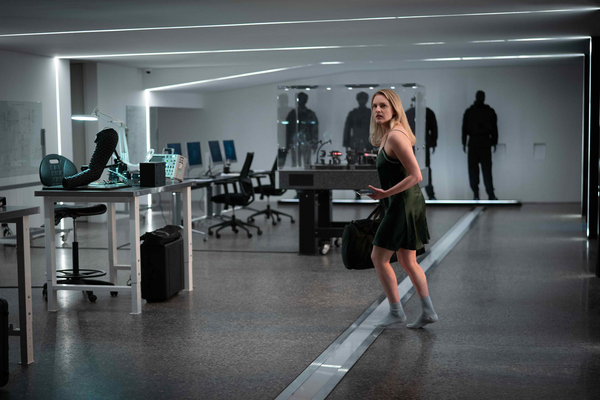 So when Adrian begins to terrorise her while being completely unseen, we recognise the triggers that push her to the edge. We are completely afraid for her and we understand her, while we are gripped in suspense because the film wonderfully captures the vulnerability of not being able to see your attacker.

With excellent camera work, we understand what it means to have an unseen assailant. Invisibility is such a scary thing when done in this manner. The film succeeds in creating that dread that even I closed my eyes in some scenes, and I never do that.

But as the trailer suggests, Cecilia is terrorized but she’s also pushed to the precipice and she fights back, and what begins as a deadly psychotic stalker game shifts into a thrilling cat-and-mouse fight to the death with Adrian and Cecilia shifting roles at every moment.

Yes, Cecilia is victimized by her abuser but she finds it within herself to fight back and it gets brutal. With the focus put squarely on his obsession with her and her need for freedom and peace, we don’t even question his homicidal need to possess her nor do we question the technology he’s invented to become invisible. This is not about the tech, but it’s about the toxic relationship and to what lengths Cecilia has to go to end it and find peace. 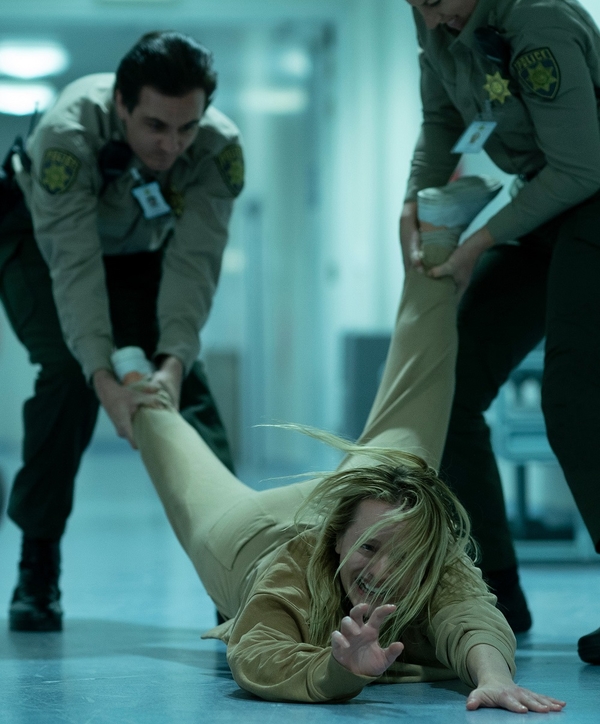 By turning this film into the psyche of Cecilia and completely taking away any motives from Adrian, not even giving him a moment to explain himself, the film puts into clear focus the insidiousness of an abuser. They are unseen or untouchable; and with the way the law or society has set itself, there are few ways for a woman to get clean and they often have to do drastic measures to get away.

This is what struck me most about the film–the way in which ‘The Invisible Man’ has turned a character we don’t even get to see or know into such a vile person just by the severity of his actions. Even if he doesn’t go into a murdering spree, the very act of terror he inflicts on a woman he claims to love is grotesque and repulsive.

We don’t have to see him to know what he is doing is harmful and wrong, but they can’t be touched. While Aldis Hodge does an amazing job playing James and creates a warmth in the story that gives us breathing space, this film is all Elisabeth Moss, who can captivate us and hold our attention as she explores the full range of emotion of a woman who is clinging on to any bit of sanity left. 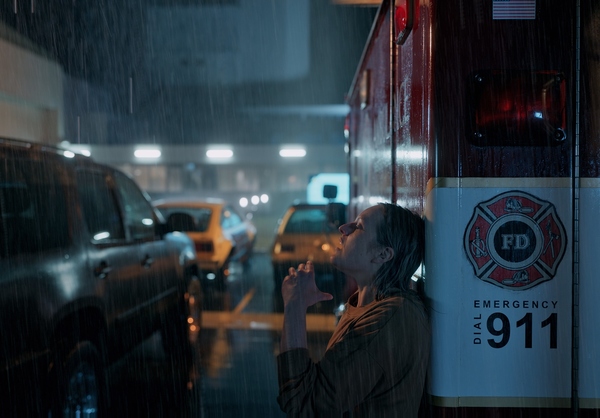 Throughout the film, the audience is frustrated because we want people to believe her no matter how crazy she sounds claiming that Adrian is alive and invisible. We know but we cannot help. This helplessness that happens when we don’t believe victims of any sort of abuse becomes a resounding theme for this story.

The brutality and violence of its turning points as it reaches its incredible climax is a strange sort of catharsis for a film like this. It is dark and unforgiving and even slightly vague in its conclusion, and that’s fitting for the fun and thrilling ride that is ‘The Invisible Man.’

Find showtimes for 'The Invisible Man' and book your tickets in advance!

The Emmy Award-winning actress now stars in the modern retelling of 'The Invisible Man'.

The Invisible Man is but one of the popular movie monsters from Universal Pictures!

The thrilling tale of obsession gets revived in Universal Pictures and Blumhouse Productions' 'The Invisible Man'.

Emmy Award-winning actress Elisabeth Moss stars in the modern tale of The Invisible Man, which was inspired by Universal's classic monster.