For the action superstar, it was a nothing short of a homecoming. “There’s a need to re-visit this type of hero archetype,” says Diesel. “Xander is, in some ways, the reluctant hero, the anti-hero. It’s something that I’ve always felt like I owned. I always felt like, sooner or later, I’ll have to return to this character and right the wrongs of the past,” he says. 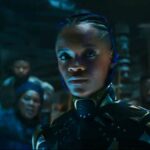 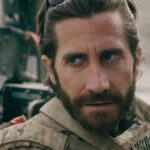 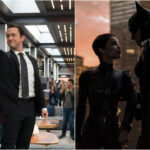 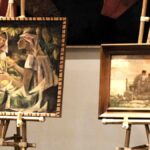 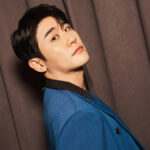