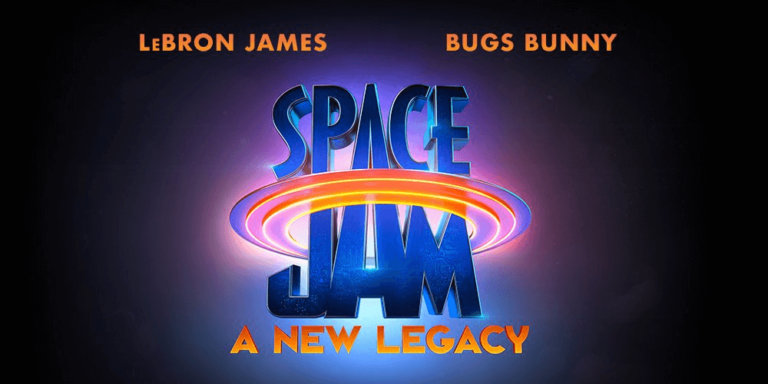 It will be called Space Jam A New Legac

Since NBA playoffs are currently on hold, basketball fans are finding comfort from game replays and other related shows such as the new Netflix documentary series The Last Dance.

Another buzz in the basketball scene came from LeBron James, after he dropped the logo of the new Space Jam sequel film on social media through his cap.

It has been reported earlier that the NBA superstar will be starring in the movie alongside our favorite Looney Tunes characters.

Titled Space Jam: A New Legacy and set for a 2021 release, this sequel will once again bring the worlds of NBA and Looney Tunes together, this time with LeBron on the lead. The first film which was released back in 1997, starred Michael Jordan playing himself.

But what do we expect and want to see in this new film?

The Looney Tunes gang in 3D.

If Detective Pikachu and Sonic The Hedgehog pulled it off, so can these equally-iconic characters from our childhood!

The live-action animation from the first Space Jam was undoubtedly impressive for its time, and it’s no wonder that it became one of the most memorable childhood films for many NBA fans.

Today, with all the things that 3D animation can accomplish, we can bet on Warner Bros. Animation to use its quirks as well for this film.

After all, the studio is already releasing Scoob! this year. With that film on the way and Space Jam 2 set for release next year, we can’t help but speculate that Warner Bros. is planning to bring more classic cartoons to the big screen, most likely in 3D.

Another awesome thing about the first Space Jam film is the cameos from both the NBA and Looney Tunes. It was truly a feast for the eyes especially if you were a fan of both.

Cameos from NBA stars like Larry Bird, Charles Barkley, Patrick Ewing, Muggsy Bogues, Larry Johnson, Shawn Bradley, Del Harris, Vlade Divac, Cedric Ceballos, and Paul Westphal to name a few, made the film so much bigger, and so we expect that the sequel will retain that same element.

It will live up to the legacy of the first film.

Remakes, reboots, and modernized sequels of classic films seem to be a hit or miss, and we don’t want this one to fall on the latter. After all, it has so much to live up to, as Space Jam is still the highest-grossing basketball film of all time.

WATCH: The Game is On in the Second Trailer for 'Space Jam: A New Legacy'

The Tune Squad is ready to join LeBron James in Space Jam 2! 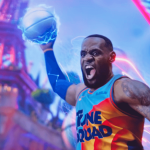 Check out the full trailer for the new 'Space Jam'! 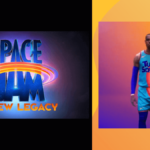 Here's LeBron wearing the official jersey of the Tune Squad!