It's celebration time for Universal Pictures and Blumhouse's Happy Death Day as the new suspense-thriller opened at No.1 in North America this weekend October 6-8, with $26.5 million from 3,149 locations.

It's celebration time for Universal Pictures and Blumhouse's Happy Death Day as the new suspense-thriller opened at No.1 in North America this weekend October 6-8, with $26.5 million from 3,149 locations.

A horror spin on Groundhog Day, Happy Death Day centers on Tree Gelbman (Jessica Rothe) as a woman who wakes up to the same day — her birthday — every day, and is murdered every time. Christopher B. Landon directed the film based on a script by Scott Lobdell. 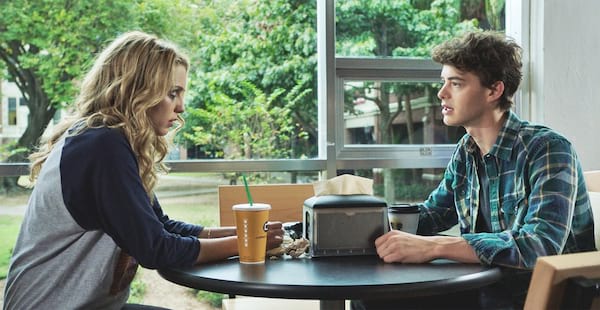 The film, which earned a B CinemaScore, particularly appealed to female and younger moviegoers — the audience was split 54% female, as opposed to 46% male, and 63% was under age 25. The release date was pegged to Friday the 13th and the weeks leading up to Halloween. 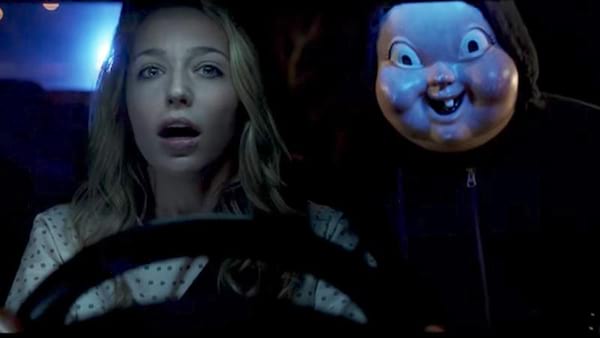 “We’re obviously thrilled with the release,” said Universal’s executive VP of domestic distribution Jim Orr. “It’s an original, scary, and exciting twist on the genre,” he added, pointing to the studio’s successful partnership with Blumhouse. “They bring a lot more to the table than the standard genre fare.”

Earlier this year in January, Blumhouse’s Split opened to a monster $40 million in January, and went on to earn $278.3 million worldwide. Then, the next month, Get Out was a smash hit as well with a $33.4 million opening and $253.1 million in global grosses by the end of its run. The production house is also responsible for the hugely profitable Purge and Paranormal Activity franchises.

Happy Death Day is distributed in the Philippines by United International Pictures through Columbia Pictures.

She made waves despite a brief but memorable supporting role opposite Emma Stone and Ryan Gosling in the Oscar-winning La La Land.

The Day Ends Only When You Die in "Happy Death Day"

Check out the film's trailer here at ClickTheCity and watch "Happy Death Day" in Philippine cinemas on Oct. 11, 2017.

The first poster for the new suspense thriller Happy Death Day has just been unveiled by Universal Pictures and Blumhouse.