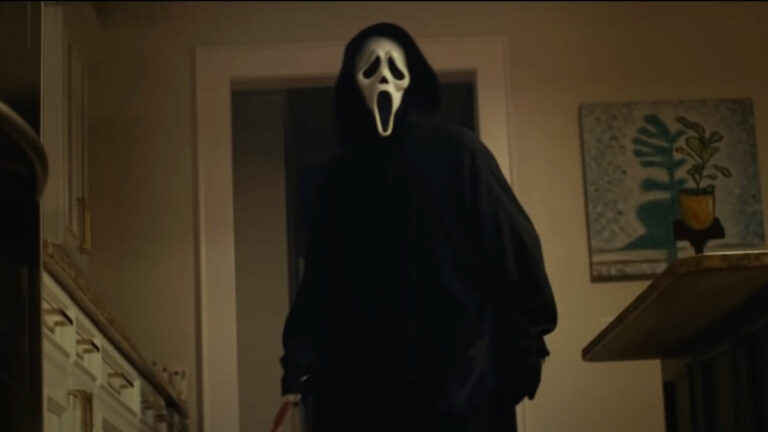 The new 'Scream' film will arrive next year!

The trailer of the fifth installment of Scream has finally been revealed, and it looks like Ghostface is keeping up with today’s technology.

Like Halloween and Child’s Play, the Scream franchise continues its slasher legacy with a new film slated for early next year. In the film’s first trailer, we get to see the franchise’s infamous murderer in the modern day, attacking a lone teen in her smart home. Watch the trailer below:

After the young lady, played by Jenna Ortega, locks the door on Ghostface, her smartphone beeps to notify her that the smart home’s doors are being unlocked. Somehow, the masked killer was able to tap into the smart home’s controls and use it against his (or her) latest prey. We then get to see the familiar faces of Sidney Prescott, Dewey Riley, and Gale Weathers as they team up to put a stop to the latest killings.

The first Scream movie after the death of creator Wes Craven, this upcoming film is directed by Matt Bettinelli-Olpin and Tyler Gillett of Ready or Not, and written by James Vanderbilt and Guy Busick. Reprising their roles in the fifth film are Neve Campbell, David Arquette, and Courteney Cox, and joining them are Melissa Barrera, Kyle Gallner, Mason Gooding, Mikey Madison, Dylan Minnette, Jenna Ortega, Jack Quaid, Marley Shelton, Jasmin Savoy Brown, and Sonia Ammar. The film is set for release on January 14, 2022.

As announced by Spyglass Media Group, LLC and Paramount Pictures, Neve Campbell will be returning in the upcoming 2022 relaunch of 'Scream'. 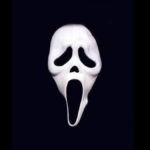 'Scream 5' Teaser Brings Back the Gaping Mask of Ghostface

They're ready to hear us SCREAM. 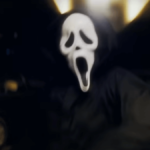