For Matt Damon, Idea for “Downsizing” is Larger-Than-Life

Considered one of the most revered actors in Hollywood today, in terms of talent and box office draw, Matt Damon now stars in Paramount Pictures' new quirky comedy Downsizing.

Considered one of the most revered actors in Hollywood today, in terms of talent and box office draw, Matt Damon now stars in Paramount Pictures' new quirky comedy Downsizing, a social satire in which a guy realizes he would have a better life if he were to shrink himself. 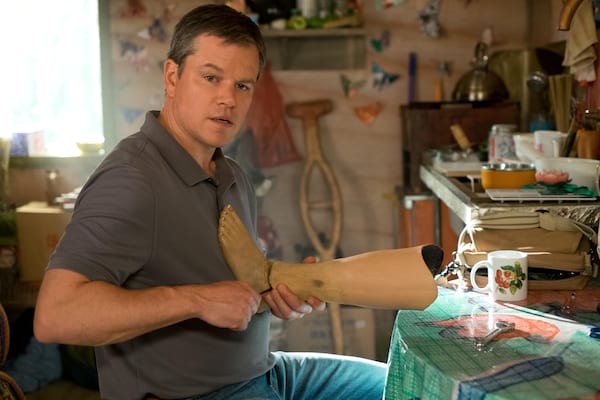 Downsizing imagines what might happen if, as a solution to over-population, Norwegian scientists discover how to shrink humans to five inches tall and propose a 200-year global transition from big to small. 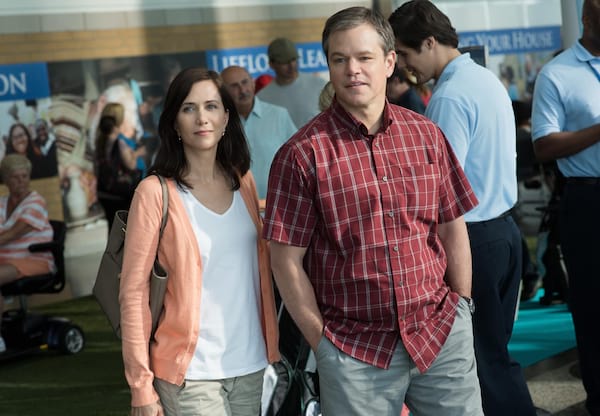 People soon realize how much further money goes in a miniaturized world. With the promise of a better life, everyman Paul Safranek (Matt Damon) and wife Audrey (Kristen Wiig) decide to abandon their stressed lives in Omaha for a new downsized community, taking the irreversible leap that will trigger life-changing adventures when they become small.

For director-writer Alexander Payne, Matt Damon owned the role in spades. “He’s a versatile actor who can get away with playing Jason Bourne or some schnook. In every performance, there’s always something you relate to, something you recognize in yourself or someone you know.” 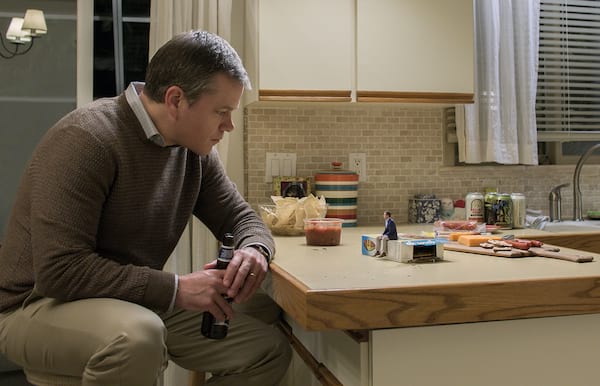 As for Damon, “I didn’t really know Alexander, so when he first told me the concept, I didn’t know if he was serious. I wasn’t sure if I was being Punk’d!” Still, he accepted the role before reading the script: “Honestly, I’d do the phone book for Alexander Payne. There’s never been a bad performance in one of his movies and having worked with him now, I see that it’s not a coincidence. He's so particular and he has such a vision that I know if he thinks it's going well, then it's going well.” 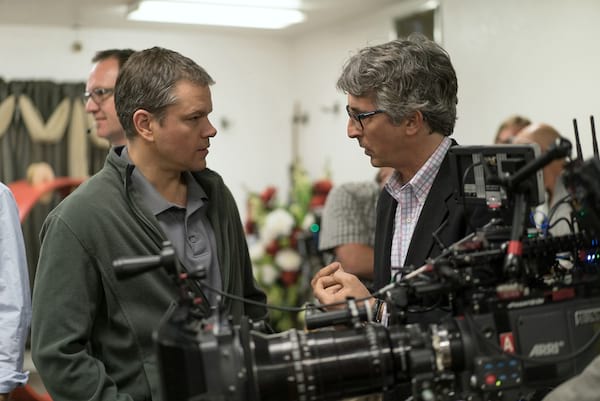 And so, as he began developing Paul, Damon pushed for playing him very real. “As Jason Bourne, I have to be really vain in a way. I have to think consciously about what I look like, because I don’t look like that. I don’t carry myself like that. Paul is the exact opposite, so I’m going for the least vain character. That comes through in how you carry yourself, and it starts to feel right after a little while. The physical aspect and how you hold yourself conveys a lot.”

As the story progresses, Paul finds himself once again at a crossroads in choosing the best life available to him. “You know some people are capable of change, other people are not,” reflects Payne. “Paul goes on this journey in search of a new perspective and figures out what will truly make him happy. My hope for this film is that people appreciate the craft and joy that went into it and see their world in a different way.”

Ironically, Damon finds his character’s final journey in lockstep with living now. “There’s something very timely and brilliantly satirical about a man making himself small while the Earth’s population is expanding. I think now is the right time for this film because it speaks to the world we are living in. Yes, Downsizing can be heartbreaking. But it can also be thought provoking.

“Hopefully it will live in your memory.”

Downsizing is distributed by United International Pictures through Columbia Pictures.

If her lucky streak continues, Big Little Lies actress Hong Chau is on the cusp of being only the sixth Asian actress ever to be nominated for an Oscar.