A Powerhouse Cast Rises Up for “Pacific Rim Uprising” 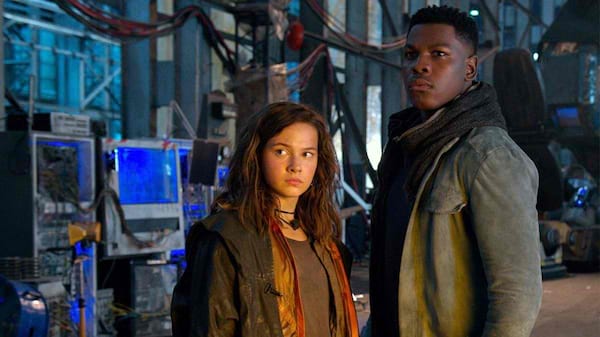 John Boyega (Star Wars series) plays the rebellious Jake Pentecost, a once-promising Jaeger pilot whose legendary father gave his life to secure humanity’s victory against the monstrous “Kaiju.” Jake has since abandoned his training only to become caught up in a criminal underworld. But when an even more unstoppable threat is unleashed to tear through our cities and bring the world to its knees, he is given one last chance to live up to his father’s legacy by his estranged sister, Mako Mori (Rinko Kikuchi, Babel)—who is leading a brave new generation of pilots that have grown up in the shadow of war. As they seek justice for the fallen, their only hope is to unite together in a global uprising against the forces of extinction. 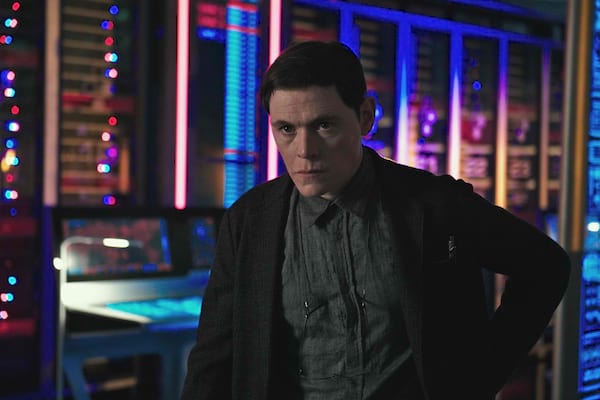 Jake is joined by gifted rival pilot Lambert (The Fate of the Furious’ Scott Eastwood), as well as the courageous and conflicted Jules Reyes (Adria Arjona, Emerald City) and 15-year-old Jaeger hacker Amara (newcomer Cailee Spaeny), as the heroes of the Pan Pacific Defense Corps (PPDC) become the only family he has left. Rising up to become the most powerful defense force to ever walk the earth, they will set course for a spectacular all-new adventure on a towering scale.

Also reprising their roles from Pacific Rim are Burn Gorman and Charlie Day as Dr. Hermann Gottlieb and Dr. Newt Geiszler, two of the most brilliat scientists the world has ever seen…now both on the frontlines of Kaiju defense as part of the original team that closed the Breach.

Additional newcomers to the series include Jing Tian (The Great Wall) as Shao Liwen, CEO of Shao industries and a believer in an unmanned drone Jaeger corps, and Chinese superstar Max Zhang as Marshal Quan, the team’s laser-focused supervisor.

Pacific Rim Uprising is based on the characters created by Beacham, and it is written by DeKnight & Emily Carmichael (The Adventures of Ledo and Ix), & Kira Snyder (The Handmaid’s Tale) and T.S. NOWLIN (The Maze Runner).

In Philippine cinemas Saturday, March 31, Pacific Rim Uprising is distributed in the Philippines by United International Pictures through Columbia Pictures. Use the hashtags #JoinTheUprising #PacificRimUprising

"Pacific Rim Uprising" Opens at No. 1 with P47.2M for 2-Day Easter Weekend

Universal Pictures' monsters vs. robots epic adventure Pacific Rim Uprising arrived in Philippine cinemas at No.1 for the Easter Weekend.

'Pacific Rim Uprising' gives us more Jaegers and more kaijus, but in doing so, gave us a huge overly complicated plot and multiple underdeveloped characterizations that muddled what I love about the film in the first place.

Most recently seen in Fast & Furious 8 and Suicide Squad, Scott Eastwood has quickly emerged as one of Hollywood’s most highly sought-after actors.

Back to the Breach: "Pacific Rim Uprising" Begins

WATCH: It's Survival of the Biggest in the New "Pacific Rim: Uprising" Trailer

Check out the commercial here at ClickTheCity and watch Pacific Rim: Uprising in Philippine cinemas February 2018.
0