Warner Bros. releases the character posters of its upcoming blockbuster comedy “Due Date” starring Robert Downey, Jr. and Zach Galifianakis as two unlikely companions who are thrown together on a road trip that turns out to be as life-changing as it is outrageous. 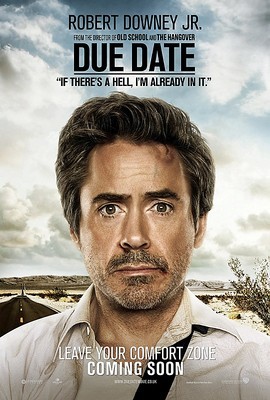 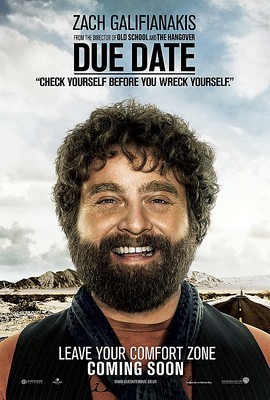 The individual posters feature Downey as Peter, Galifianakis as Ethan, the Dog and curiously...the Can (that contains the ashes of Ethan's father). 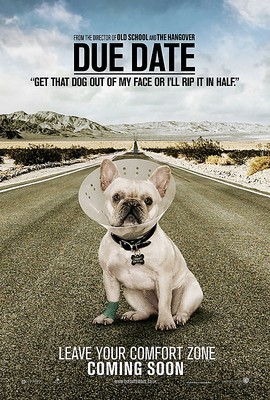 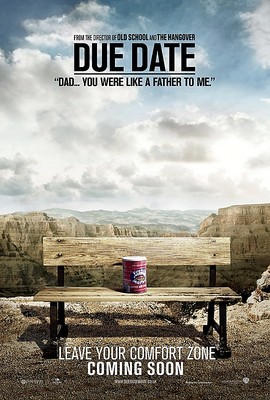 In the film, Downey plays Peter Highman, an expectant first-time father whose wife’s due date is a mere five days away. As Peter hurries to catch a flight home from Atlanta to be at her side for the birth, his best intentions go completely awry when a chance encounter with aspiring actor Ethan Tremblay (Galifianakis) forces Peter to hitch a ride with Ethan—on what turns out to be a cross-country road trip that will ultimately destroy several cars, numerous friendships and Peter’s last nerve.