While it’s initially a bit uncertain who is naughty and who is nice in Despicable Me, all will be revealed as the story unfolds. Below is a guide to the dastardly and delightful players in Gru’s world. 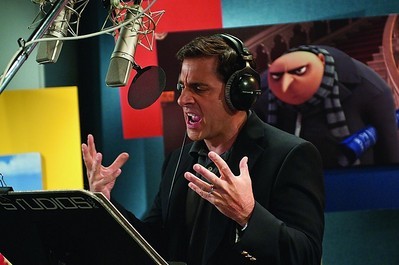 Gru (Steve Carell) is a villain who finds great pleasure in doing deliciously wicked things to other people. Whether it’s freezing a long queue of customers ahead of him at a coffee shop or creating a balloon animal for a small boy just to pop it, Gru gets to do all of the things we only wish we could. He’s on track to become the greatest villain of all time by committing the crime of the century, but Gru’s about to face his toughest challenge yet: Fatherhood. 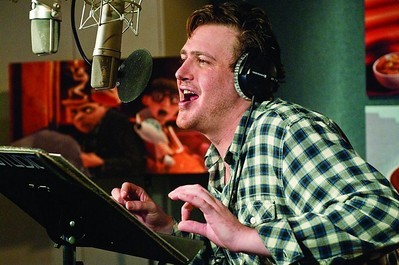 Gru’s nemesis, the nerdy Vector (Jason Segel), is way too geeky to be this cocky. Holed up in his sleek house/fortress, Vector can usually be found in his orange warm-up suit, playing video games while plotting his next move. His favorite weapon is a gun that fires live piranhas. Unfortunately for him, Vector has a hard time keeping the carnivores inside the gun’s barrel... 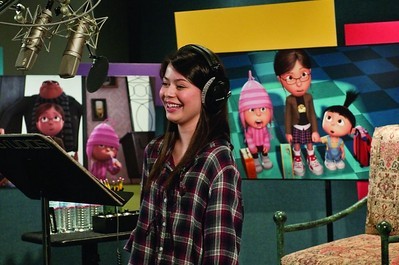 The eldest of the three orphans, Margo (Miranda Cosgrove) is naturally protective of her two sisters. Raised without a family, she distrusts most people and knows the only ones the girls can count on are one another. A tough cookie and a strong protector, Margo is not afraid to challenge Gru as he tries to parent the girls. He has finally met his match. 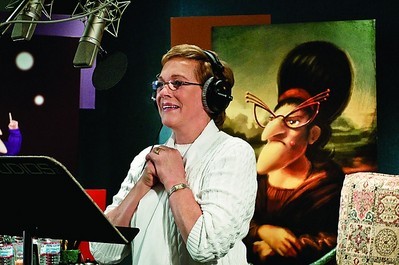 Gru’s Mom (Julie Andrews): Behind every great villain is a disapproving mom. Nothing Gru has done has been good enough for his judgmental grump of a mother. While she believes she’s quite smart in her parenting approach, the 80-year-old still treats Gru like he’s eight years old. Her overly critical attitude has inspired him toward ever-increasing feats of villainy in order to impress his harrumphing mom. 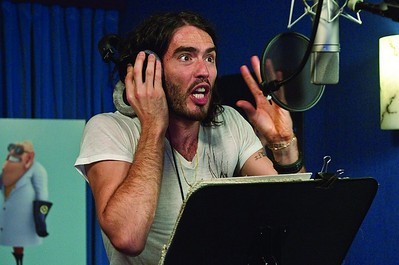 Gru’s resident mad scientist, Dr. Nefario (Russell Brand) looks to be approximately 150 years old and vacillates between flashes of brilliance and black holes of spaciness. Always hard at work building his boss the latest in incredible vehicles and weaponry, Nefario is (sometimes) sharp as a tack. His hearing, however? That began to fade at least 50 years ago. 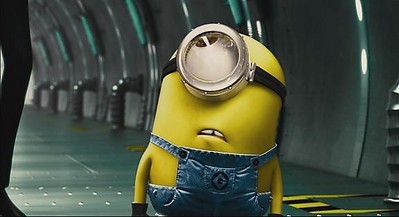 Small, mischievous yellow creatures, the minions (Pierre Coffin, Chris Renaud and Jemaine Clement) form Gru’s not-so-bright pit crew. Hardworking and devoted to their leader and his mad exploits, the minions are content to serve as his crash test dummies. When they meet Gru’s adopted children, however, they find three little girls who are just as much fun as they are. 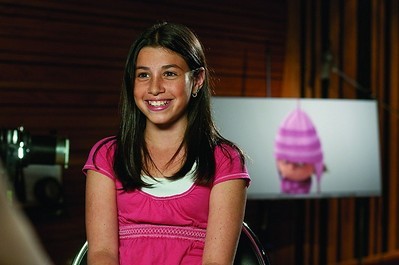 The kid who tests all limits, Edith (newcomer Dana Gaier) might just be the last girl in the orphanage you would run to adopt. Wearing a hat pulled down over her eyes and eager to test out Gru’s dangerous weaponry, she is seen as a bit of a scoundrel. Though this middle child needs (and wants) limits, she’ll never let you know it. 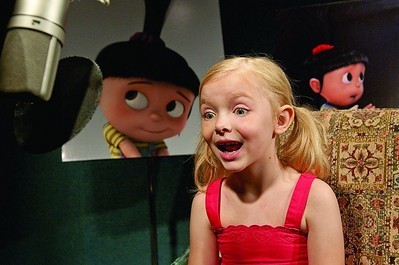 An innocent little girl who loves unconditionally and wants desperately to be loved, the youngest of the three orphans lives to hug. Agnes (scene-stealing newcomer Elsie Fisher) is obsessed with unicorns and says random, sweet things. She longs for nothing more than parents to make her family complete…and that unicorn wouldn’t hurt.

DESPICABLE ME is released and distributed by United International Pictures thru Solar Entertainment Corp. In Cinemas 01 September 2010 (Wednesday). 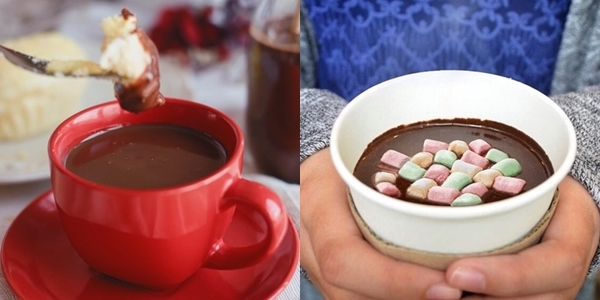 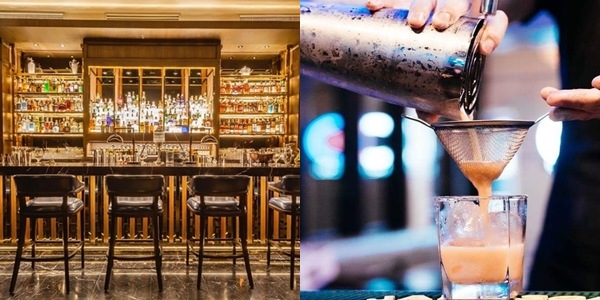 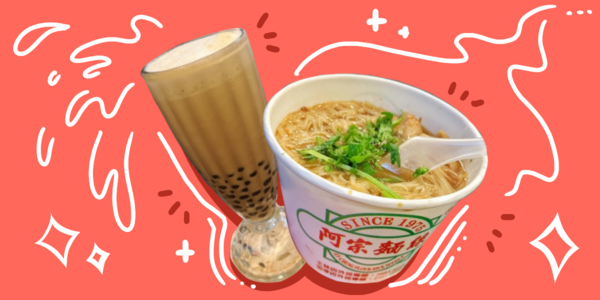 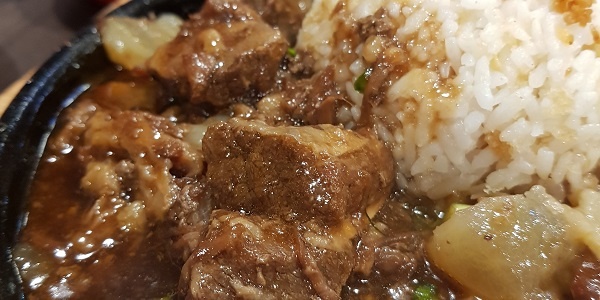