Lovely actress Heather Graham stars a Jade, a Vegas stripper looking for love in Warner Bros.’ “The Hangover,” an outrageous comedy about a bachelor party that unravels as a tour of shame and chaos. 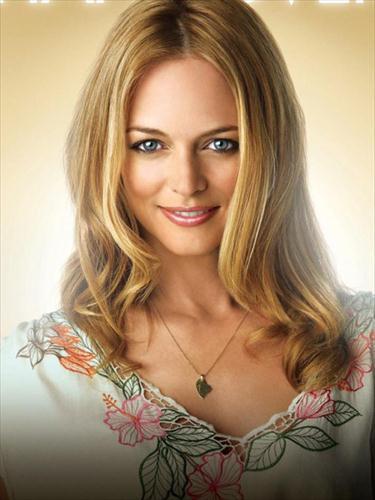 Graham describes her character as “a stripper/escort with a sweet disposition and a relaxed point of view on true love.” She also offers an interesting conversation she had with a Las Vegas cab driver during production. “He asked me about the movie and I told him it’s about these three guys who get wasted and can’t remember what they did the night before. He said, ‘Yeah, I’ve had many nights like that.’ So I guess a lot of people are going to relate.”

Question: You’re so funny in the movie. Were you daunted by the idea of playing a stripper?

Heather Graham: I actually thought it was fun to play such a colorful character and not just the sidekick to the guys. I got to be this quirky character on my own and I made up a whole back story where I was a spiritual New Age stripper that was just trying to share my sexuality with the world for the greater goal of spirituality. (Laughs) So I made up a whole back story that I liked.

Q: What kind of research do you do? Did you find a New Age stripper?

Grahan: No. I had taken this female empowerment class and I had actually taken the pole dancing classes because my friend taught one of them.

Q: Have you visited any Las Vegas strip clubs?

Graham: I did. I went to the Spearmint Rhino. That’s the only one I went to. [Director] Todd [Phillips] and I went there. Actually, that’s where we shot, too, where we shot all those pictures at the end credits.

Q: In the film, you’re surrounded by people who know comedy so well. 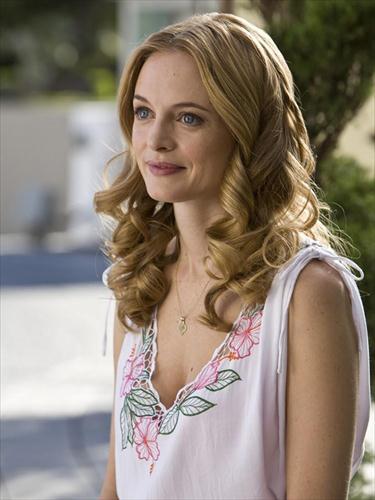 Q: Todd’s advice that if you think it looks stupid, just do it. Is that something you have to learn about acting, or is it particular to comedy?

Q: By being the female presence in the movie, did you get a sense of ‘boys will be boys and look what they are when they are being boys?’

Graham: To be honest, I didn’t think of it as much like that as it’s something that makes you laugh. I think it’s an art to be funny, and I think if someone makes you laugh, that’s an art. I’m not thinking as much as, oh, this is bad what they’re doing, because obviously it’s not good. But I thought of it as comedy that was funny. I wouldn’t want to be married to a guy that went on a bachelor party.

Opening across the Philippines on Aug. 12, “The Hangover” is distributed by Warner Bros. Pictures, a Warner Bros. Entertainment Company.