The pandemic prompted many establishments to undergo temporary closure, theaters included. As an answer to this dilemma, some of the latest films in the US have also been released on home entertainment while others were moved to a later date.

The much-anticipated Wonder Woman 1984 film which was initially set for release this June, is one of the films that got its release date pushed. On Gal Gadot's Facebook page, the new date has been revealed with a new animated poster featuring the actress in Wonder Woman's winged golden armor. Here in the Philippines, the film will be released on August 13, 2020. 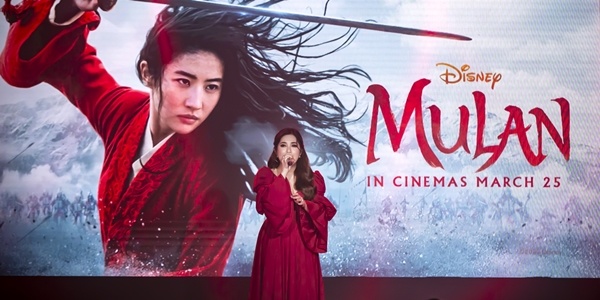