In an official announcement by Golden Dragon Pictures, it was mentioned that all films planned to be released during this Chinese Spring Festival have been temporarily canceled. Aside from Jackie Chan's action film 'Vanguard,' the postponement also includes film titles 'Lost in Russia,' 'Leap,' 'Vanguard,' 'Detective Chinatown 3,' 'Boonie Bears: The Wild Life,' 'The Rescue,' and 'Legend of Deification.' 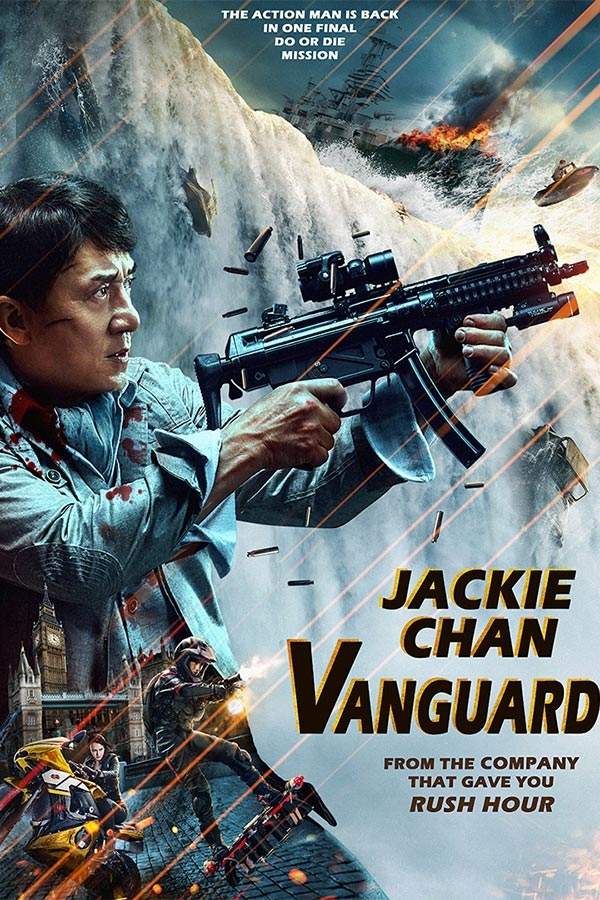 The films' postponement is due to the outbreak of Coronavirus in China, to cooperate with its government to carry out a series of control and quarantine measures.

Pioneer Films, the Philippine distributor of 'Vanguard,' apologizes for the inconvenience, and will keep the local audiences updated for its new release schedule.