In Bad Boys for Life, Will Smith and Martin Lawrence return in two of their signature roles, Mike Lowery and Marcus Burnett. Everybody’s favorite crime-fighting duo is back on their beat – and they’re as fun, dangerous, and unpredictable as ever. 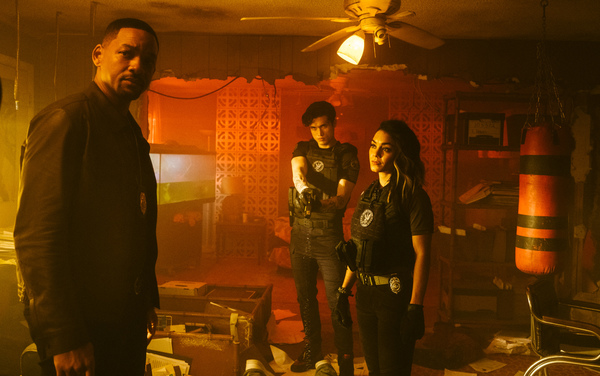 Aside from their personal struggles, Mike and Marcus must contend with the elite new police unit Advance Miami Metro Operations (AMMO), which has introduced high-tech investigative tactics to the Miami P.D.

The old school versus new school interplay is highlighted in the guys’ dealings with this state of the art, elite squad. “The contrasting approaches to police work is hilarious, because we all think of Mike and Marcus as these young, go get ‘em fighters,” elaborates Hudgens, who plays AMMO weapons specialist Kelly. “They still have that taste for getting the job done, and the AMMO team is fresh, young, and focused, and they do things by the book – which they’re writing.” 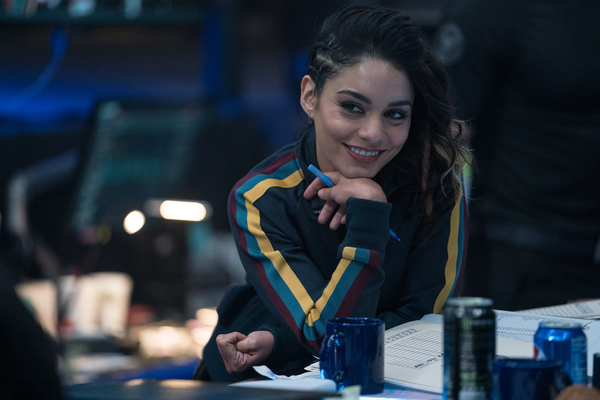 Hudgens’ Kelly is an aggressive young cop who’s also a big fan of Mike Lowrey. “She’s the weapons expert who’s tough, fearless – and crazy in awe of Mike,” states Hudgens. That feeling extended to Hudgens’ view of Smith and Lawrence. “Seeing Will and Martin back together again is iconic,” she shares. “Their chemistry is just unreal.” 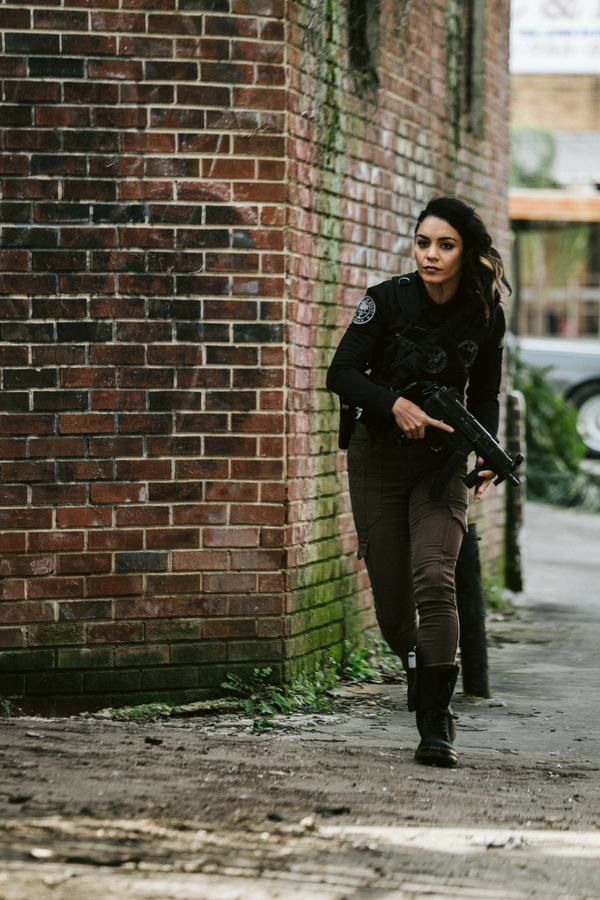 In Philippine cinemas January 22, Bad Boys for Life will be distributed by Columbia Pictures, local office of Sony Pictures Releasing International.  Connect with the hashtag #BadBoysForLife