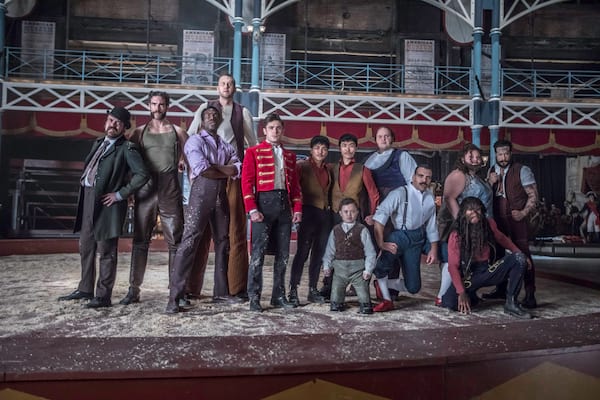 Opening up to a world of wonder, songwriters Benj Pasek and Justin Paul came aboard The Greatest Showman knew pretty quickly it was going to be like nothing else they had done.  They had a wide-open canvas and director Michael Gracey wanted to fill it with tunes and words full of timeless emotions and modern rock and pop references that could compel modern audiences to go on this fantastical journey with Barnum and his performers.  Most of all, they had the chance to bring the past hurtling into the now through their music. 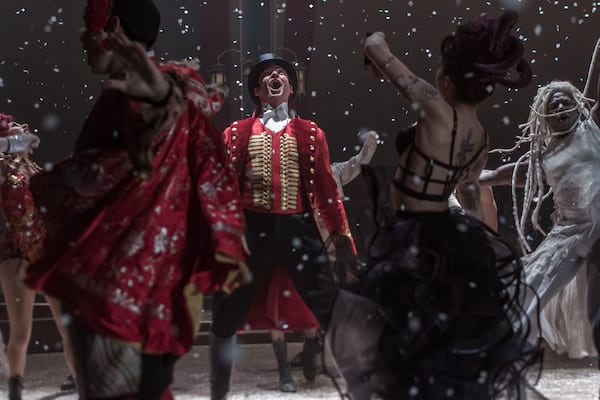 Recalls Justin Paul:  “Michael’s passion was so contagious -- that energy excited us. And we were drawn to this world full of color and life and imagination and dreaming. The idea of telling a period story with contemporary music was sort of terrifying in the beginning but it was also a very intriguing challenge.  Writing these songs pushed us to explore a mix of styles that we might never have otherwise tried.” 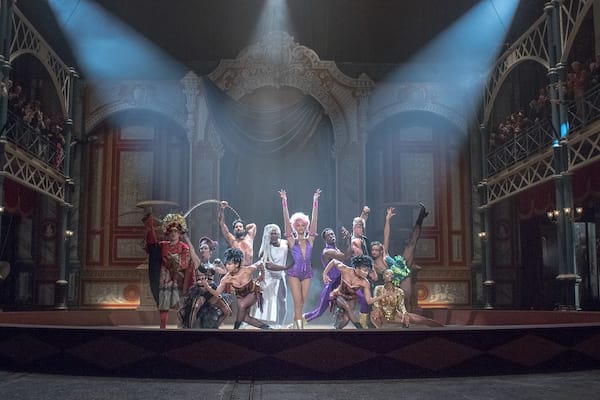 Adds Pasek:  “The Greatest Showman mixes in many things we love:  it embraces what musicals can do that no other art form can, it has emotions that pierce the heart in ways words can’t, and it’s about pop music.  So getting to combine these inspirations while creating songs that could musically and lyrically serve these great characters was incredible for us.” 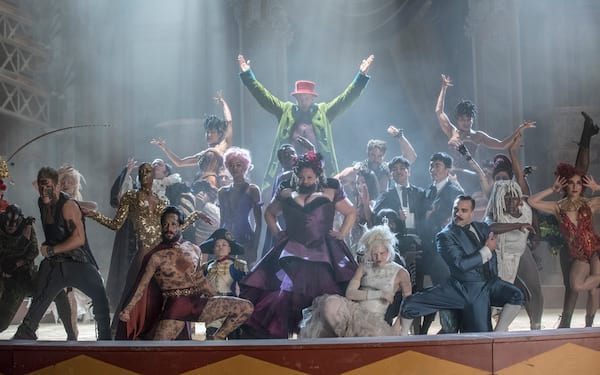 As this was well before La La Land, and Pasek and Paul knew they had a mandate to prove themselves as unknowns, they especially welcomed Gracey’s confidence in them, which never wavered.  “Michael really became our champion and because we talked to him at depth about every emotional moment, we were able to write something that was illuminating for each member of the cast,” says Paul.

The film is full of rousing numbers, “representing, tent-pole moments or peak emotional moments, where the characters are having feelings that have to be expressed in song, or when they are coming together in a romance,” says Paul. The central love story between Barnum and Charity (Michelle Williams) is propelled by the song, ‘A Million Dreams’ about young love.  There is also a compelling romance between Zac Efron’s aristocratic Phillip and Zendaya’s trapeze artist, Anne, who sing the sensational, ‘Rewrite the Stars’ as they fall for each other.

The movie is infused with resonant themes concerning inclusion and acceptance. Written by Bill Condon and Jenny Bicks, the story demonstrates how Barnum possessed an intrinsic understanding of what makes people tick and how to entertain an audience. In a thrillingly moving performance, Keala Settle belts out ‘This Is Me’, winner of this year’s Golden Globes as Best Original Song, is one of the most affecting songs in the film, which encapsulates the film’s theme.   Also one of the film’s highlights, ‘Never Enough’, says Pasek, was intended to be “a powerful song of insatiable desire.”

“The Greatest Showman” is still showing in all cinemas nationwide from 20th Century Fox.