The action thriller debuted with $432.3 million internationally after bowing in 63 foreign markets; and a solid $100.2-million in North America.

In the Philippines, the Vin Diesel-Dwayne Johnson blockbuster opened at No.1 with a two-day weekend gross of P110-million. Said figure towers as the biggest weekend ever for the Fast & Furious franchise, surpassing the P98-M bow of 2015's Fast & Furious 7.

The ode to fast cars and family opened in the Philippines last Saturday, April 15, with an unstoppable P56-M and new record as the highest opening day for a Fast & Furious movie (beating 7's P48-M first-day gross).

Saturday's receipts was also the biggest opening day of the year so far, as well the best first day gross for a Universal Pictures title in history. 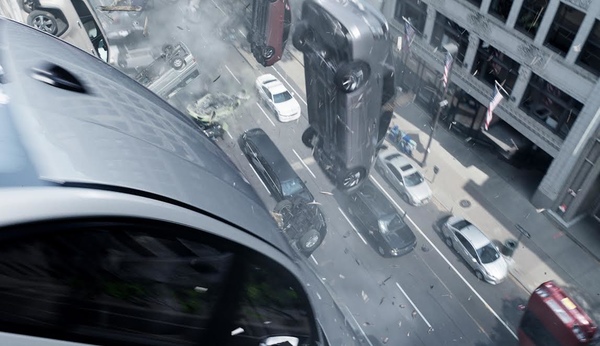 On the heels of 2015’s Fast & Furious 7, one of the fastest movies to reach $1 billion worldwide and the sixth-biggest global title in box-office history, comes the newest chapter in one of the most popular and enduring motion-picture serials of all time: Fast & Furious 8. 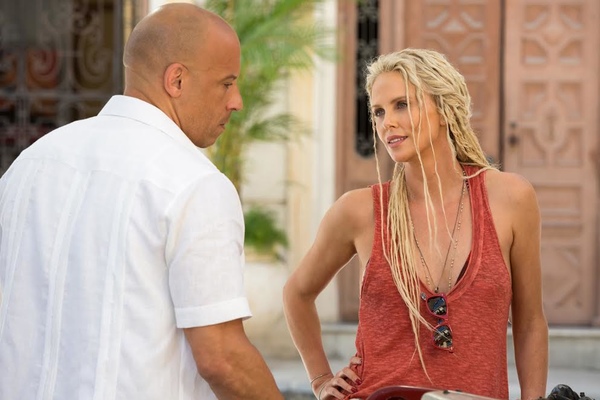 Now that Dom and Letty are married and Brian and Mia have retired from the game—and the rest of the crew has been exonerated—the globetrotting team has found a semblance of a normal life. But when a mysterious woman seduces Dom into the world of crime he can’t seem to escape and a betrayal of those closest to him, they will face trials that will test them as never before.

From the shores of Cuba and the streets of New York City to the icy plains off the arctic Barents Sea, our elite force will crisscross the globe to stop an anarchist from unleashing chaos on the world’s stage…and to bring home the man who made them a family.

Now playing across the Philippines, Fast & Furious 8 is distributed by United International Pictures through Columbia Pictures.