Based on historical events that happened during the Cold War era when an American U-2 spy jet was shot down in Soviet air space along with its pilot, the stirring thriller “Bridge of Spies” brings to life the crisis that raised tensions between the U.S. and the Soviets during such volatile times. 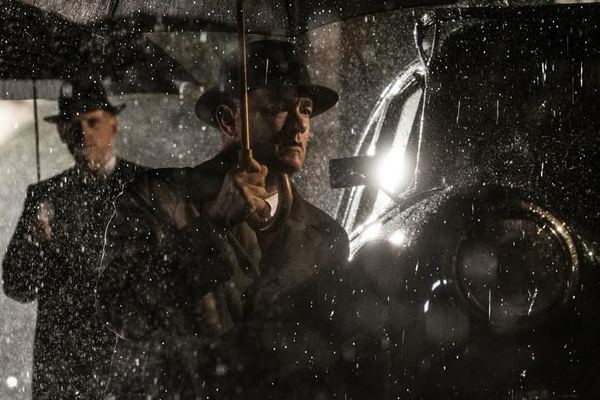 Tom Hanks, known for his engaging characterization in blockbuster films such as “Saving Private Ryan,” “The Da Vinci Code,” “Angels and Demons,” “Forrest Gump” and “Castaway”  stars anew in the historical movie “Bridge of Spies” that tells of an extraordinary story of an unlikely hero set against the backdrop of a series of historic events. “Bridge of Spies” tells the story of James Donovan (Hanks), a Brooklyn lawyer who finds himself thrust into the center of the Cold War when the CIA sends him on the near-impossible task to negotiate the release of a captured American U-2 pilot. Screenwriters Matt Charman and three-time Academy Award winners Ethan Coen & Joel Coen have woven this remarkable experience in Donovan’s life into a story inspired by true events that captures the essence of a man who risked everything and vividly brings his personal journey to life. 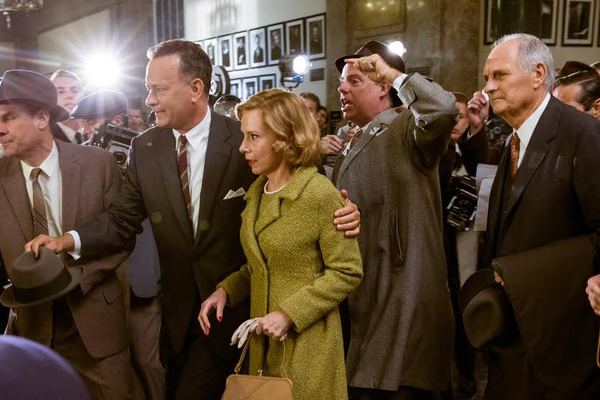 “Bridge of Spies” will open in cinemas (Phils.) this October 14 from 20thCentury Fox to be distributed by Warner Bros.