Having appeared in a wide range of films over the course of his career, James Marsden continues to carve out a distinctive place in Hollywood. Most recently seen in the acclaimed film “The Butler,” in which he portrayed the iconic John F. Kennedy, Marsden now returns to the screen in TriStar Pictures' action thriller “2 Guns” opposite Denzel Washington and Mark Wahlberg. 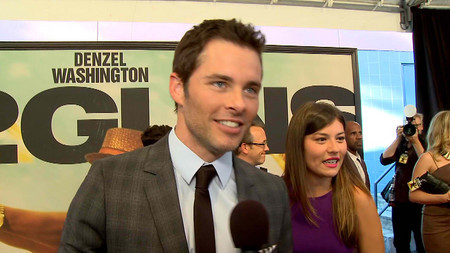 In the film, DEA agent Robert “Bobby” Trench (Washington) and U.S. naval intelligence officer Michael “Stig” Stigman (Wahlberg) have been reluctantly attached at the hip for 12 months. Working undercover as members of a narcotics syndicate, each man distrusts his partner as much as the criminals they have both been tasked to take down.

When their attempt to infiltrate a Mexican drug cartel and recover millions goes haywire, Bobby and Stig are suddenly disavowed by their respective superiors. Now that everyone wants them in jail or in the ground, the only person they can count on is the other. Unfortunately for their pursuers, when good guys spend years pretending to be bad, they pick up a few tricks along the way. 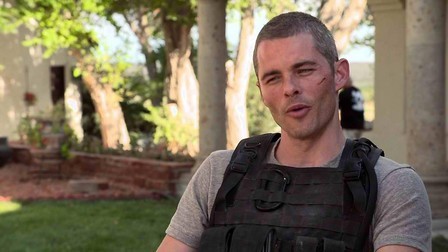 The man pulling Stig’s strings is none other than Quince (Marsden), a spit-and-polish naval officer and the undercover agent’s superior at Naval Air Station Corpus Christi. Stig considers Quince above suspicion, but Quince might not be the straight arrow he appears.

Action-film veteran James Marsden discusses his reasons for joining the film: “There’s a great sense of fun to the action, and the tone of the movie is similar to `Lethal Weapon.'” 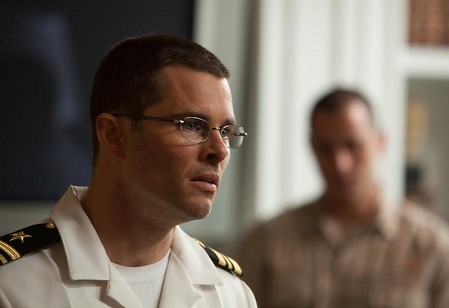 Because Quince holds Stig’s future over his head, the undercover agent bristles whenever his superior is around. Marsden explains their dynamic: “They joined the Navy around the same time, but my character shot up the ranks through the academy, aced every test. He’s a bit of a sociopath and very into his power; he’s the puppet master, the intellectual behind the plot. Quince has got his muscle behind him, but there are times when he gets his guns out and isn’t afraid to get his uniform dirty.”

In 2011, Marsden appeared in Sony Screen Gems’ remake of “Straw Dogs” for director Rod Lurie, opposite Kate Bosworth. He was also seen in Universal Pictures and Illumination Entertainment’s box-office hit “Hop,” in which he played the lead role opposite Russell Brand. The film grossed more than $180 million worldwide. That same year, Marsden was honored with the Spotlight Award at the Savannah Film Festival alongside fellow honorees Oliver Stone, Lily Tomlin and Ellen Barkin. 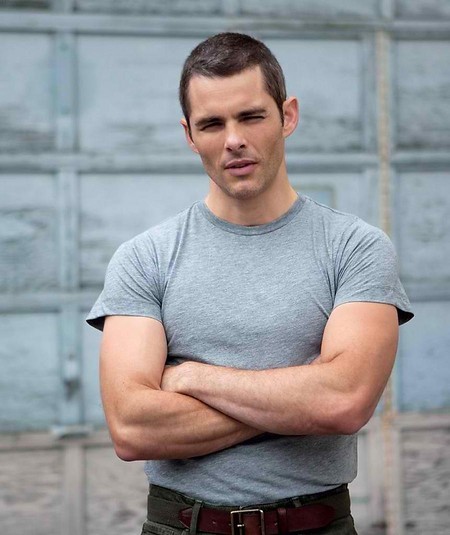