By the end of the sequel, Kick-Ass has to become the action hero we knew he was from day one. For this chapter, Taylor-Johnson once again showed great dedication in getting into serious shape. Indeed, he worked out religiously and maintained an appropriately strict diet throughout production. 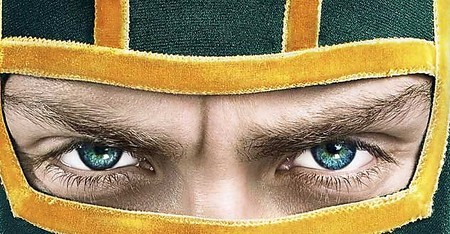 Jeff Wadlow appreciated how Taylor-Johnson looked at the production as a whole and did not simply focus on his own appearance. Sums the director: “Aaron was figuring out when we were going to shoot those scenes so that he would look how he needed to, and it would be a contrast to the way he looked in the beginning of the film. It was so impressive because, again, he was always thinking about the story; he wasn’t thinking about how he looked on screen. He was thinking, ‘How can I serve this story and help the audience understand this journey?’” 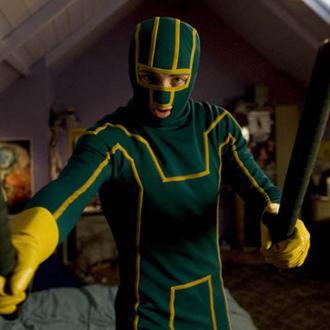 Since there’s been talk of it again, will there finally be a Kick-Ass sequel?

It’s pretty much set to go, this Fall. I think now Chloe [Grace Moretz] and Chris [Mintz-Plasse] are on board.; I’m certainly set up to do it. Jeff Wadlow is to direct. Yeah, I think it’s going to happen.

Have you gotten to see a script yet?

Will it be a hard R, as far as the rating goes?

Oh, yeah! It keeps the standard, from the first film. 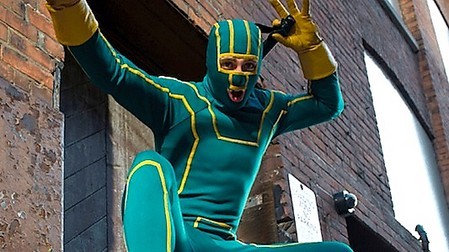 Are you surprised at how much people have been asking for a sequel to that film, really since the release of the first one?

Yeah, and I think that’s why Matthew Vaughn has got his name all over this one, as well. The only way he was ever going to make a sequel was if it could be anywhere close to the first one, and keep that class and that quality, and just maintain something original and new and refreshing. And this script delivers all of that, right now. I’m excited to get back in the suit. 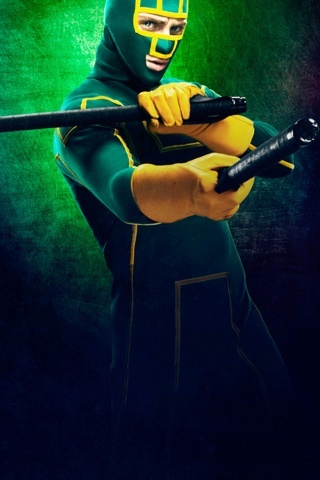 Have you heard the recent talk about American Psycho author Bret Easton Ellis vying on Twitter to do the screenplay adaptation for 50 Shades of Grey, and that he said he’d love to have a real actor, like you or Ryan Gosling for the male lead, with someone like David Cronenberg directing? Is it surreal to know that you have a certain level of visibility now that someone like Bret Easton Ellis respects your work and is thinking about you in that role? 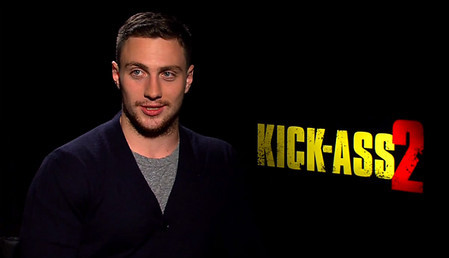 You can only be very grateful. It’s great when talented people in the world, in the same business, can see your work and compliment you on what you’re doing and take a strong interest in the movements in your career. It is very great to see that. At least it keeps the studio heads thinking, as well. Maybe it makes you a bit more bankable. I don’t know.