One of the most eagerly anticipated films of the year, New Line Cinema's horror thriller “The Conjuring” will hold special sneak previews on Monday and Tuesday, Aug. 12 & 13 in selected theaters nationwide.

This was announced today by Francis Soliven, General Manager of Warner Bros. Philippines, the film's local distributor. Soliven relayed the good news in response to the public's exceedingly high interest in the film, stoked by the movie's recent record-breaking bow in the U.S. and sensational internet buzz. 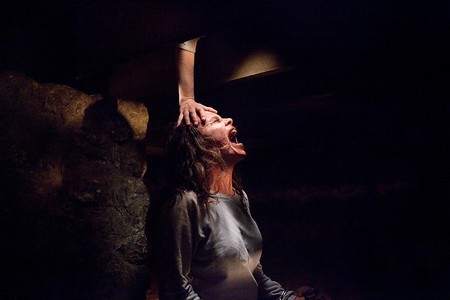 “The Conjuring” has surpassed $100 million at the North American box office on only its third weekend in theatres, crossing the milestone on Saturday, Aug. 3, and has earned an estimated $108.6 million domestically to date, and still climbing.

The terrifying supernatural horror thriller, from director James Wan, opened to rave reviews from critics, as well as audiences, a fact that was reflected in the film’s A- CinemaScore—an extremely rare mark for the genre. “The Conjuring” had an extraordinary $41.9 million opening weekend at the domestic box office, the largest opening ever for an original horror film. 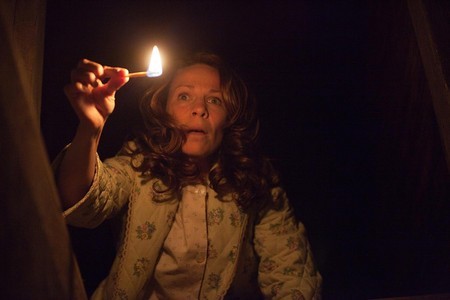 “The Conjuring” is also off to a great start internationally, opening in just 13 markets thus far. The film opened in the UK this weekend, taking the #1 spot on Friday and Saturday, and it is also holding extremely well in other early release markets, particularly in Australia and Spain. The international total to date is an estimated $28.6 million, with many major markets yet to open, including the Philippines, France, Italy, Belgium, Holland and Mexico.

Based on the true life story, “The Conjuring” tells the tale of how world renowned paranormal investigators Ed and Lorraine Warren were called upon to help a family terrorized by a dark presence in a secluded farmhouse. Forced to confront a powerful demonic entity, the Warrens find themselves caught in the most horrifying case of their lives. 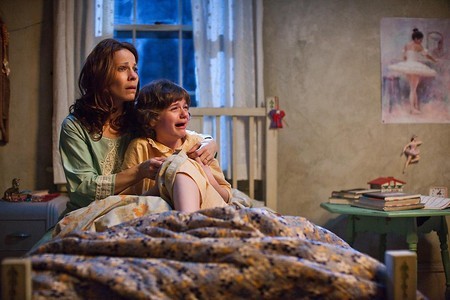 From New Line Cinema comes a feature film drawn from the case files of married demonologists Ed and Lorraine Warren. “The Conjuring” stars Academy Award® nominee Vera Farmiga (“Up in the Air”) and Patrick Wilson (“Insidious”) as the Warrens, and Ron Livingston (HBO's “Sex and the City”) and Lili Taylor (“The Haunting”) as Roger and Carolyn Perron, residents of the house. Joey King, Shanley Caswell, Hayley McFarland, Mackenzie Foy and newcomer Kyla Deaver play the Perrons’ five daughters, and Sterling Jerins is the Warrens’ little girl, Judy.

Opening wide across the Philippines on Aug. 21, “The Conjuring” is a New Line Cinema production and will be distributed by Warner Bros. Pictures, a Warner Bros. Entertainment Company.