Starring a powerhouse cast led by Josh Lucas and Kurt Russell, "Poseidon" chronicles the escape attempt of a small group of survivors who find themselves unlikely allies in a battle for their lives after a rogue wave capsizes their luxury cruise ship in the middle of the North Atlantic Ocean. Determined to fight their way to the surface, they must forge a path together through layers of wreckage as the ship continues to sink. Bonds form quickly in this journey of vertical climbs, dead ends and sheer drops. And trust proves vital.

Still playing across the Philippines, "Poseidon" is distributed by Warner Bros., a Warner Entertainment Company. 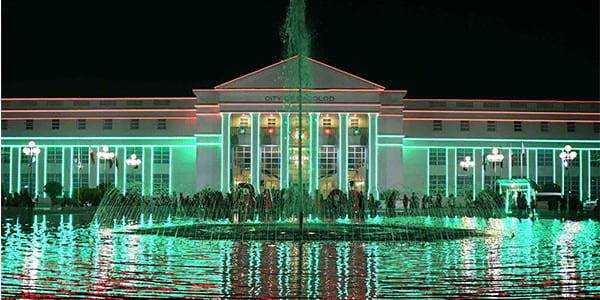 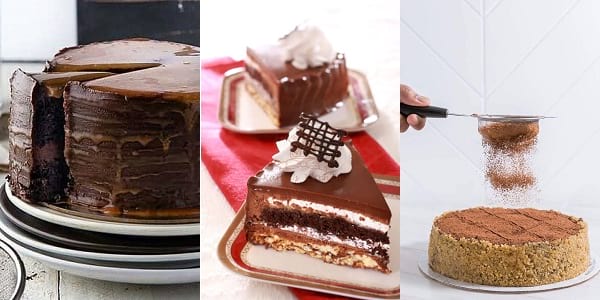 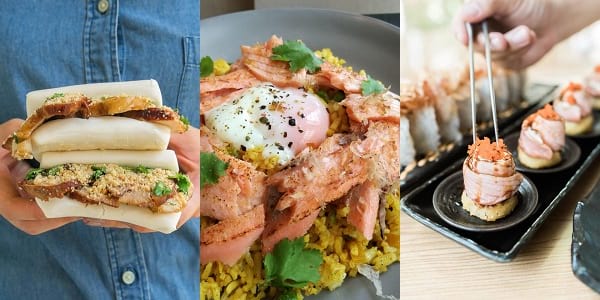 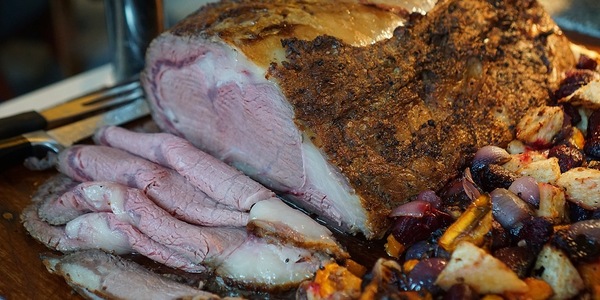