Paramount Pictures received a total of 20 Academy Award nominations this morning, following the Academy of Motion Pictures Arts and Sciences announcement of the best films of 2010.

“On behalf of everyone at Paramount, we are incredibly proud of the recognition our films received today from the Academy. The tremendous and continued success that each film has achieved is deeply gratifying and is a testament to the extraordinary work of all of the artists involved,” said Brad Grey, Paramount Pictures Chairman and CEO. 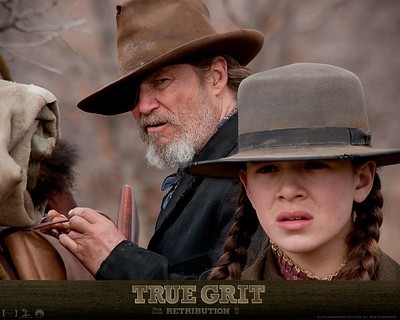 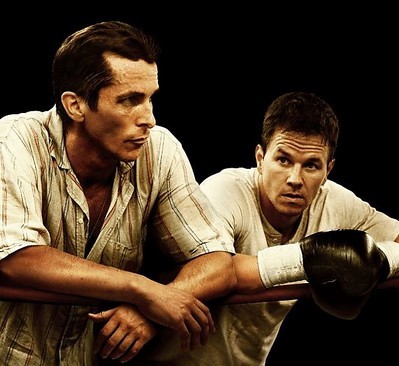 The hit movie from DreamWorks Animation How To Train Your Dragon received 2 nominations, including for Best Animated Film of the Year and Original Score for composer John Powell.

How to Train Your Dragon