Operating Hours
Open everyday from 9am to 9:30pm
Max’s Restaurant’s beginnings started in 1945, after World War II. Maximo Gimenez, a Stanford –educated teacher, befriended the American occupation troops stationed at Quezon City. Because of this friendship, the soldiers regularly visited Maximo’s nearby home for a drink or two. Later on, the troops insisted that they pay for their drinks. This prompted Maximo to open a café where the troops could enjoy food and drinks.

The café initially served chicken, steak and drinks. Maximo’s niece – Ruby, who managed the kitchen, created a special recipe for chicken that became an instant favorite for the GIs. Soon, the Filipino public heard about the delicious chicken – tender, juicy and crispy – and they came too! Max’s Restaurant was born.

Over the years, Max’s Restaurant’s popularity grew and became known as “the house that fried chicken built”. It has expanded in Metro Manila, Southern and Northern Luzon, Cebu and California, USA.

Looking towards the next millennium, Max’s Restaurant has established itself as a household name, an institution, and a proud Filipino tradition. The second and third generations of the family continue to zealously uphold the standards and traditions set by Maximo and ruby for all Max’s Restaurants..
Restaurants Nearby Shops Nearby 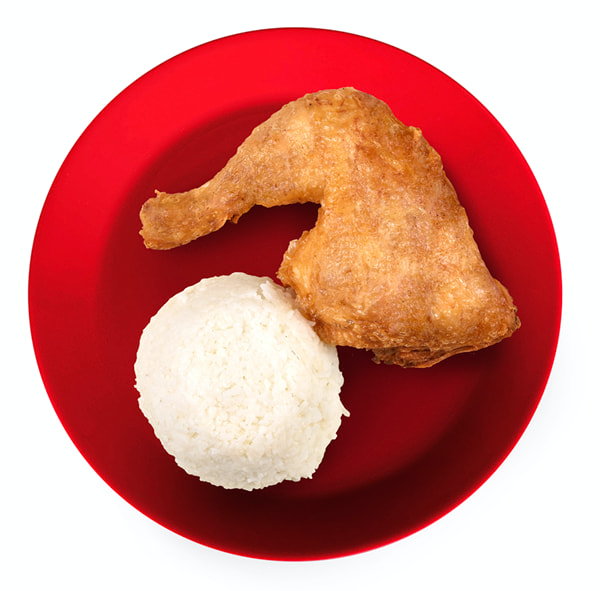 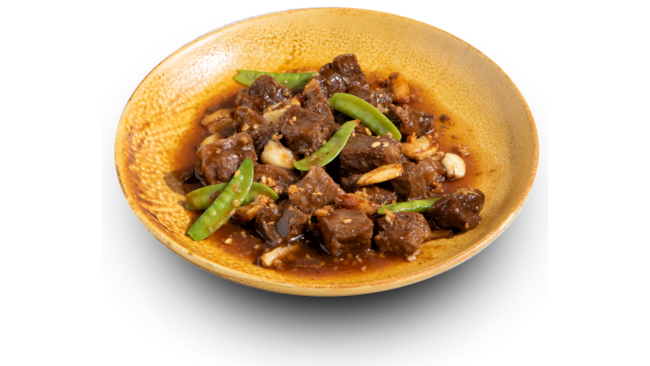 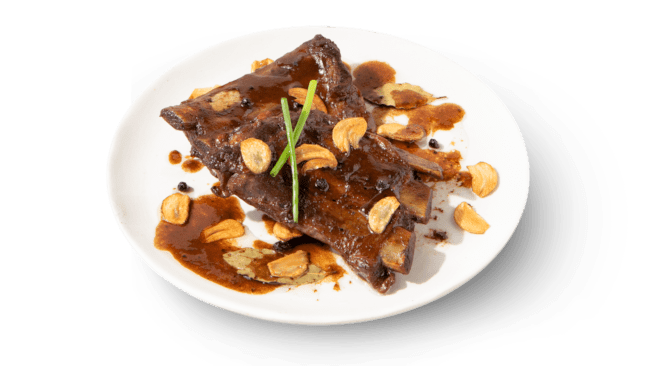 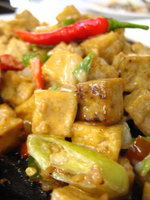 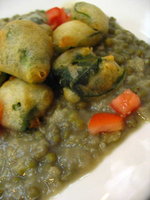 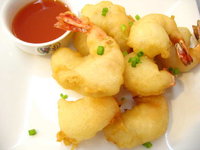 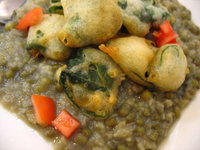 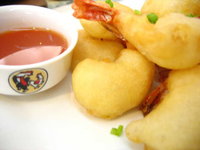 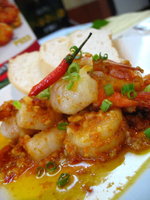 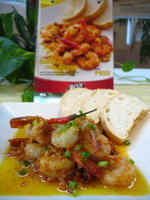 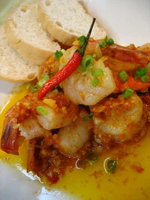 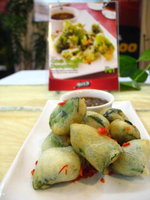 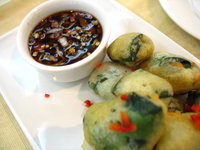 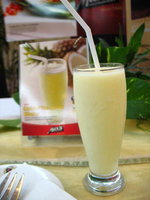 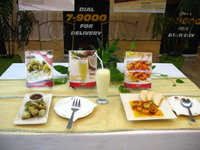 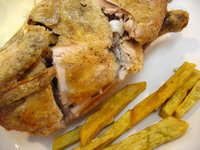 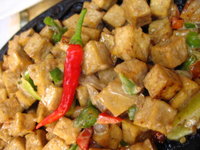 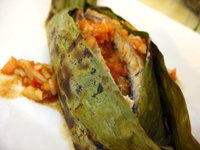