Sariwon has become synonymous with serving legendary Bulgogi since its beginnings in 1938. The restaurant was established by grandmother Mrs. Bun-Im Koo from the town of Sariwon in North Korea, who developed an extraordinary broth recipe for Korean traditional beef barbecue or Bulgogi. Made from 12 different kinds of fruits and vegetables and prepared in complete disregard of sugar, it was created with love for her diabetic husband.

Mrs. Koo opened her first restaurant with twenty seats serving friends and neighbors. More than seventy years and two generations later, Sariwon has grown into a powerful, multi-awarded presence in South Korea with its main branch having over 500 square meters and 350 seats. Awarded "Best Korean Restaurant" by the Seoul Metropolitan Government, Sariwon's perennial popularity and devoted following are a tribute to Mrs. Koo revolutionizing the traditional art of Bulgogi. Aside from the best-selling bulgogi, Sariwon is also famed for its galbi or barbecued beef short ribs, with the New York Times proclaiming it as “the most tender and succulent in Seoul.”

Finally in Manila, Filipinos now have the opportunity to enjoy Sariwon's delicious and authentic Bulgogi and Galbi, in honor of Mrs. Koo's lasting legacy. 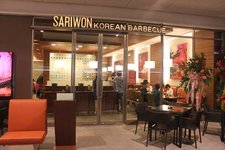 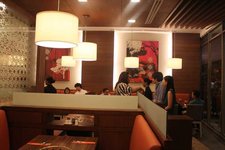 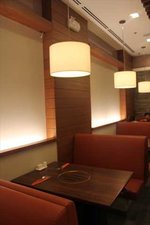 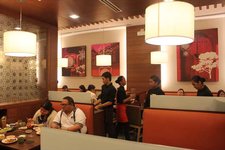 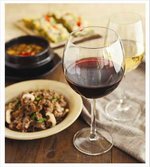 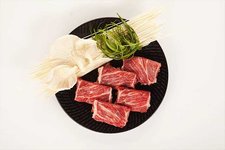 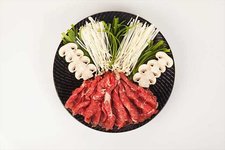 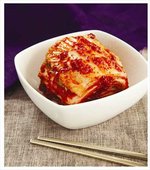 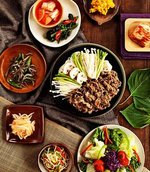 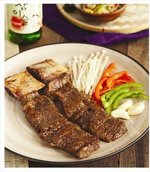 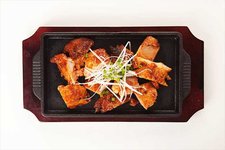 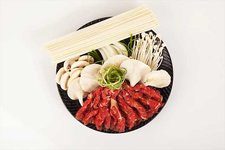 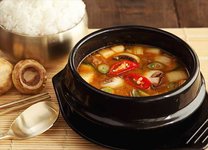 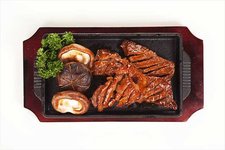 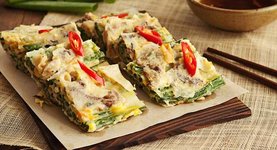 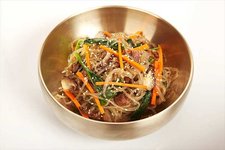