Greenwich Pizza is one true Filipino pizza chain – a small entrepreneurship that made an extraordinary leap to the big league. What started out as a small over-the-counter pizza store in the Greenhills Commercial Center in 1971, is now the Philippines’ biggest pizza chain.

The initial steady growth of its business is credited to the entrepreneurial spirit of Mrs. Cresida Tueres. By 1994, her store counter grew to 50 branches. It was then that fast food giant Jollibee Foods Corporation saw the great potential in venturing into the growing market of pizza and decisively obtained a deal, acquiring 80% of Greenwich shareholding. The new company became known as Greenwich Pizza Corporation and went through exciting rapid developments with the mobilization of experienced marketing and operations teams.
Restaurants Nearby Shops Nearby 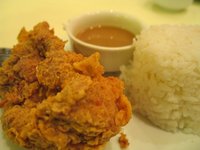 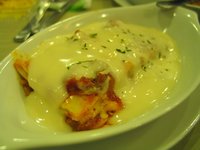 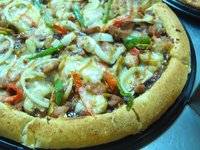 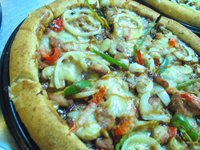 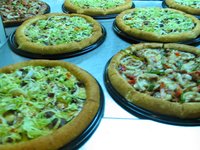 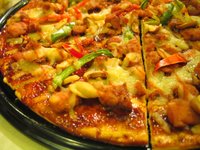 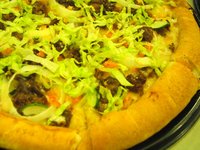 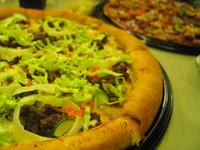