BonChon, meaning “my hometown” in Korean, is a global restaurant / quick service restaurant brand that originated in South Korea in 2002. Founder and owner Mr. Jinduk Seh spent years perfecting the distinct cooking technique and addictive sauces that have made BonChon Chicken the well-loved global phenomenon it is today.
It began making waves in the global arena in 2006 as it entered the US market, captivating the discerning palates and discriminating media outlets of New York, San Francisco, Boston, Philadelphia, and the like quickly. Its cult following propelled it to international shores, with stores in Asia (such as Bangkok, Manila, Jakarta, and Singapore) quickly following. BonChon is currently headquartered in New York, with a network of more than 140 locations spanning 10 countries.
Source: BonChon
Restaurants Nearby Shops Nearby 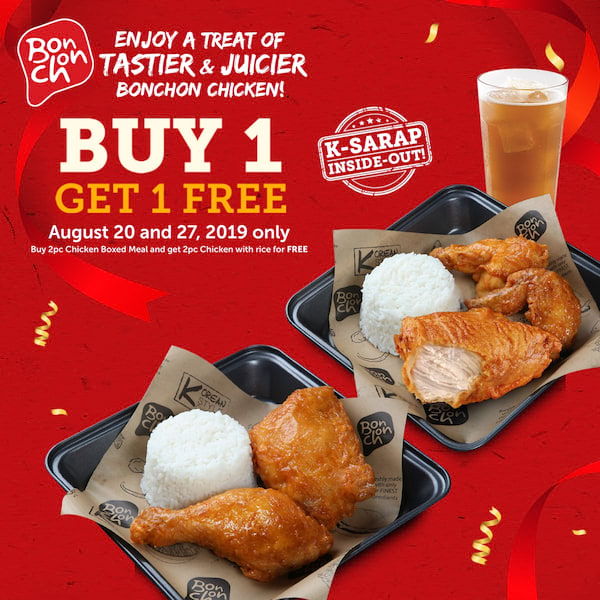 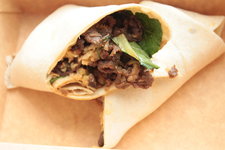 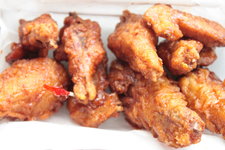 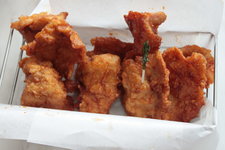 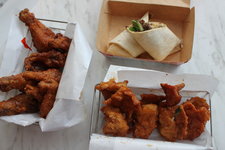