Operating Hours
Open daily from 10am to 9pm
Established in Japan by Eikichi Nishino in 1946, Botejyu takes pride in its name. Botejyu was born in the gourmet city of Tamade, Osaka originally as a specialty okonomiyaki restaurant, which has been struggling to start over despite the harsh post-war aftermath. The emerging black markets in Osaka carried supplies and provision from the US and these included American flour which was then mixed with water to make pancakes as alternative basic nourishment.
Faced with food shortage, Nishino knew he had to be more innovative and enterprising so he developed this simple, easy-to-cook okonomiyaki, by throwing in whatever ingredient was available. He also set his eyes on mayonnaise, a condiment that until then was used only to flavor cold food.
After much experimentation, Nishino managed to market mayonnaise as an okonomiyaki topping at his restaurant. The evolution of this nutritious recipe quickly spread in Osaka, making this flour-based food as a staple dish. Nowadays, okonomiyakis are dressed with mayonnaise, but it was Nishino and Botejyu who first came up with the concept.
When Japan underwent rapid economic growth, and to meet customer needs during this era, Botejyu developed new items including the “okosoba”, which is basically okonomiyaki and yakisoba in one dish.
Over seven decades later, Botejyu still delivers authentic Japanese food in every single branch they open in Japan Singapore, Korea, Taiwan, Vietnam, Thailand and in the Philippines.
Restaurants Nearby Shops Nearby 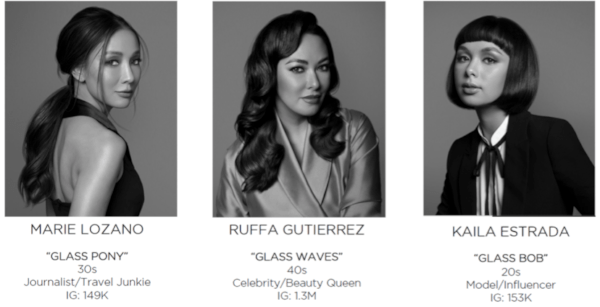 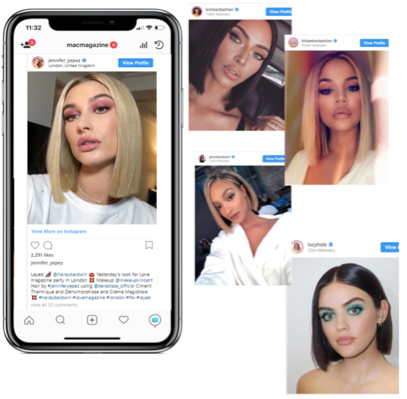 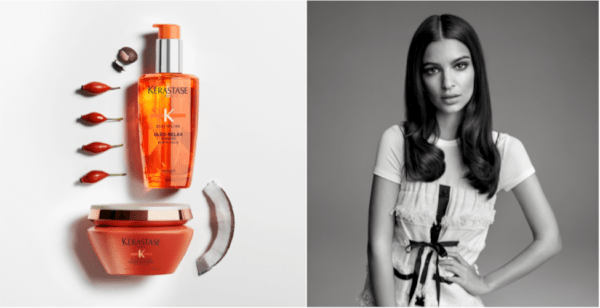 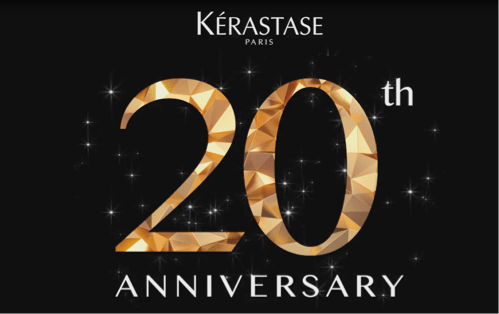