The island treasures that he takes as booty were the island's spices and the different island recipes and cooking techniques. Soon he got tired of being a pirate and decided to settle in the Philippines. Mellowed, he found that he really enjoyed cooking and became a chef. His food became so famous that he decided to put it in one roof, the Blackbeard's Seafood Island.
Restaurants Nearby Shops Nearby 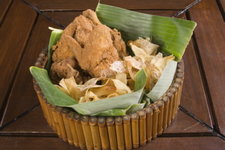 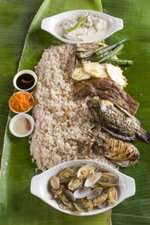 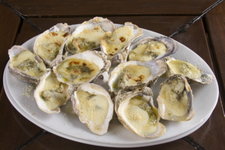 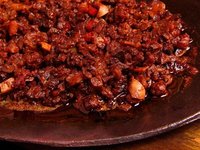 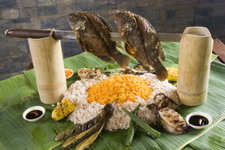