Open from 7am to 10pm, Monday to Friday; Open from 7am to 11pm, Saturday to Sunday
Jollibee is a phenomenal success story: what began as a two-branch ice cream parlor in 1975 offering hot meals and sandwiches became incorporated in 1978 with seven outlets to explore the possibilities of a hamburger concept. Thus was born the company that revolutionized fast food in the Philippines. 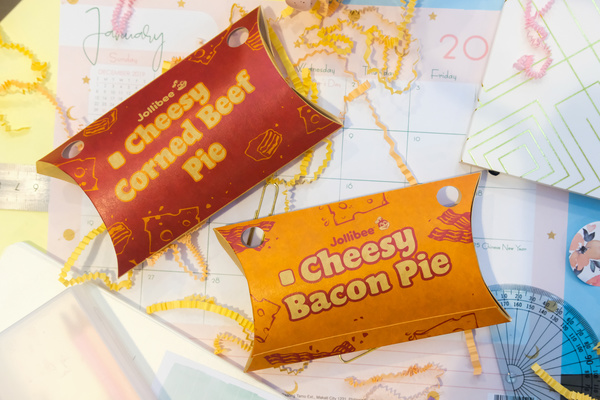 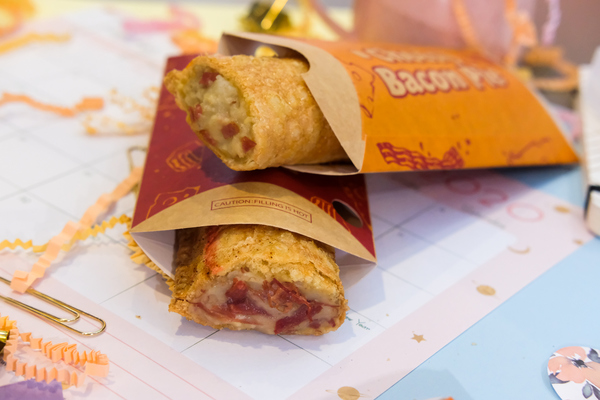 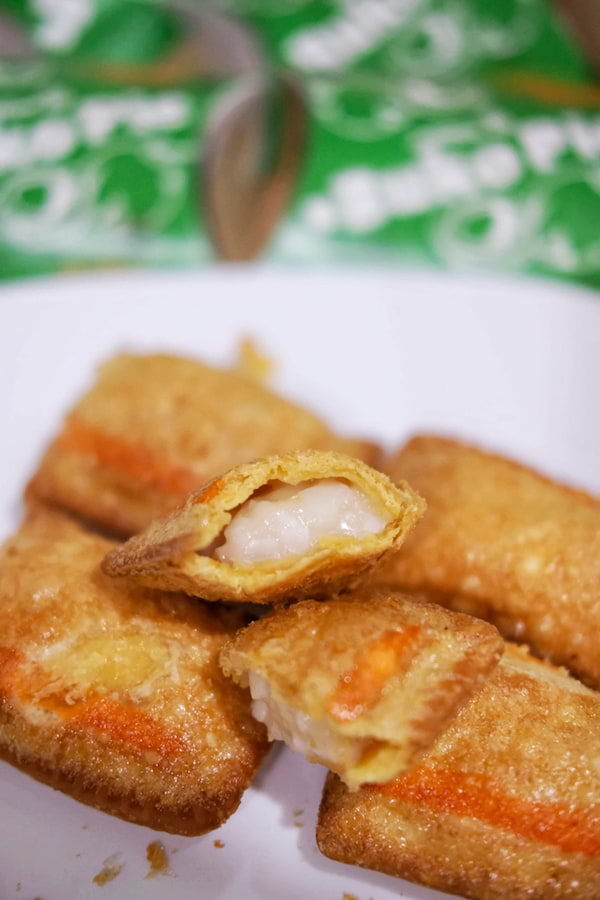 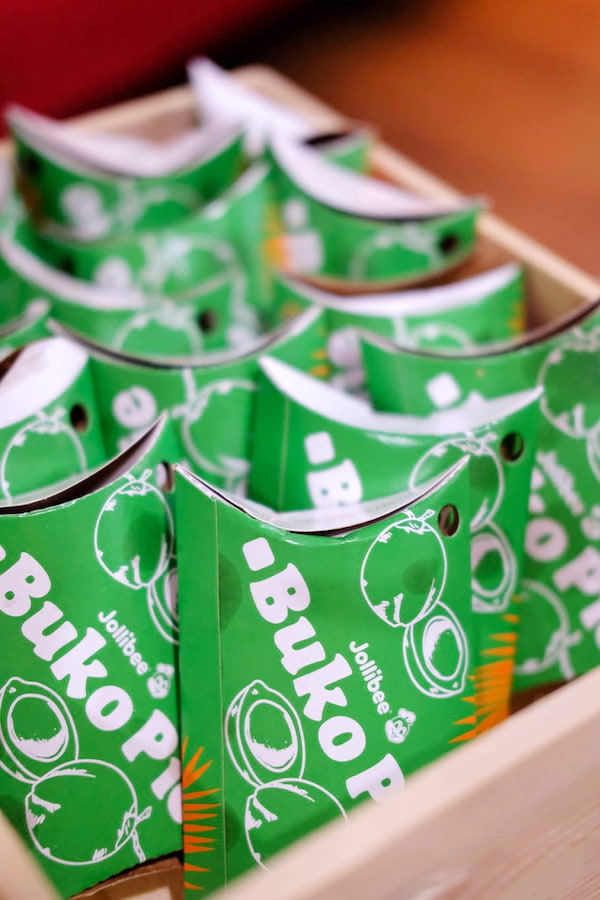 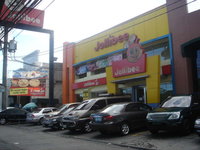 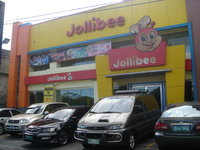 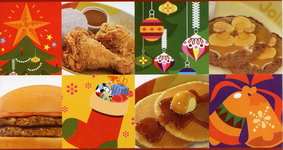 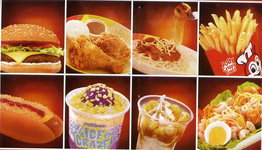