El Pollo Loco’s long-term success stems from the unique preparation of its award-winning “pollo”-- fresh chicken marinated in a special recipe of herbs, spices and citrus juices passed down from the founding family. The marinated chicken is then flame-grilled, hand cut and served hot off the grill with warm tortillas and a wide assortment of side dishes. 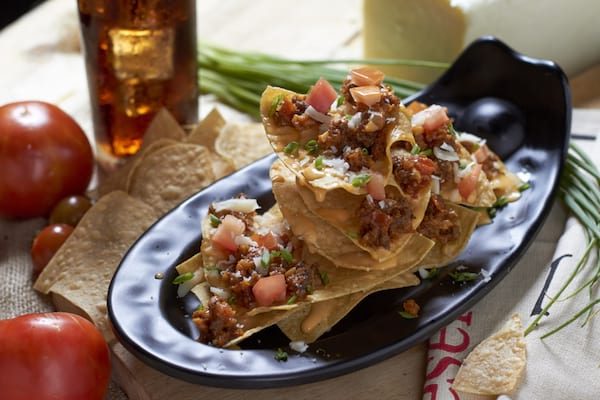 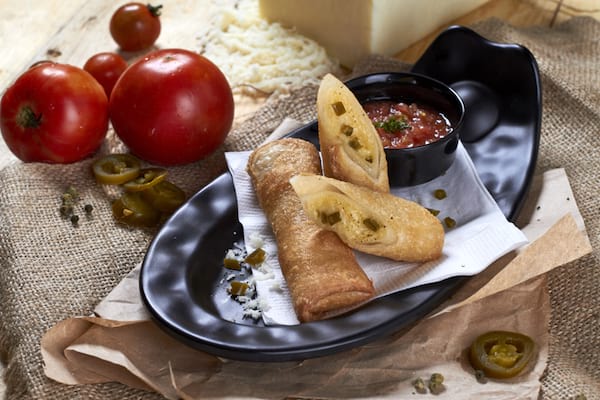 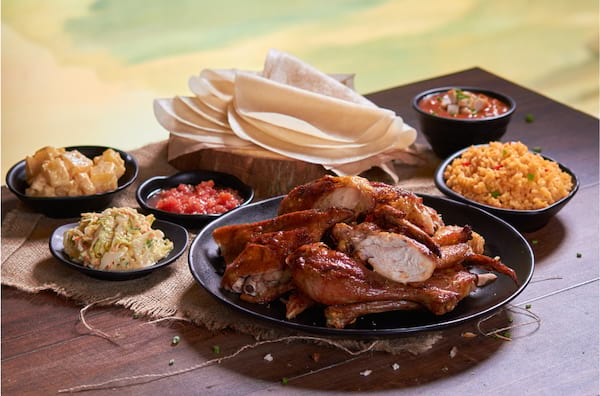 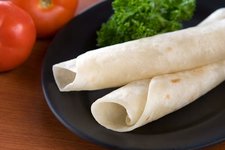 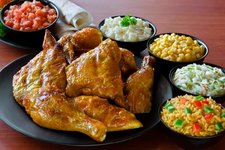 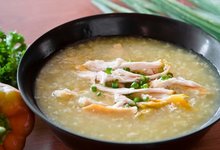 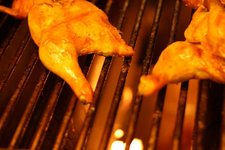 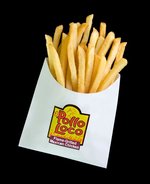 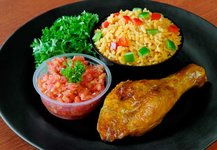 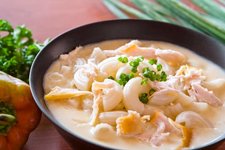 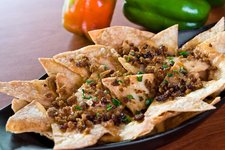 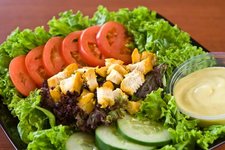 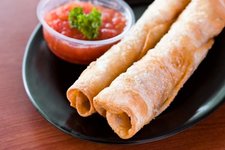