IN PHOTOS: Michelin-Starred ‘Putien’ Restaurant Opening at The Podium

Putien will hold the grand opening for its first Manila outlet at The Podium. The Singapore-based restaurant serves Fujian cuisine, composed of regional Chinese dishes that are not your usual Cantonese fare.

Through the Vikings Group, another Michelin-starred resto rises close to home as the first Manila branch of the Singapore-based brand Putien, will be having its grand opening at The Podium this coming December 9!

Putien is known for serving Fujian cuisine, which consists of Chinese dishes that aren’t too familiar to the global food scene. Nonetheless, the good food that they serve here is no stranger to one’s taste buds when it comes to distinguishing a delicious and flavorful fare. 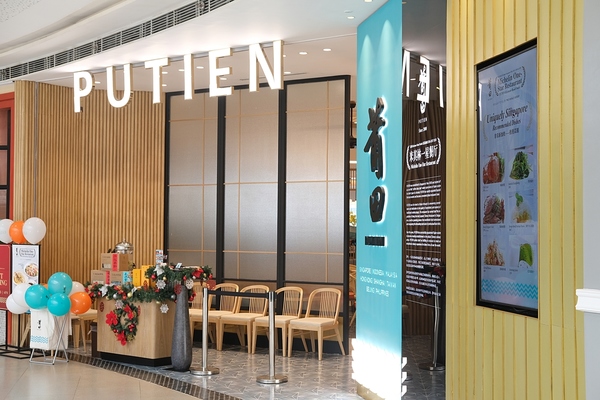 Putien’s story is rooted at its namesake, the city of Putian, which is a culture-rich coastal suburb in the Chinese province of Fujian. Seated between mountains and the vast ocean, Putian is rich with harvests from both land and water which is highly-reflected in Putien’s indulgent lineup of dishes. The restaurant was established in 2000, and from 2016 until the present, its Kitchener Road outlet has consistently held a Michelin star. 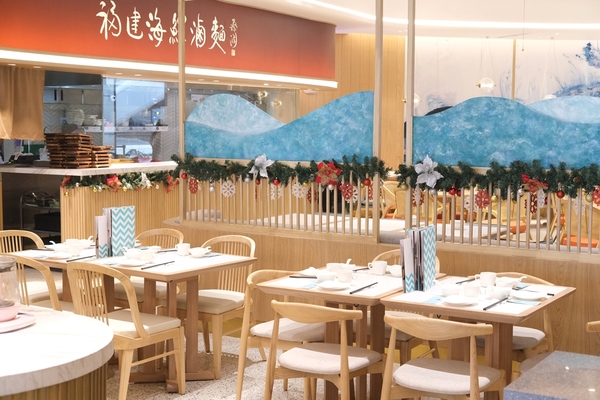 The Putien setup here in the country does not stray far from the look of other Putien restos around the world. Simple and neat, its wooden furnishings are complemented with white and cool blue accents resulting to an easy-on-the-eyes interior design.

But of course, it’s the food that puts the prestige in Putien. To get your appetite worked up even before the resto holds its grand opening next week, here’s a sneak peek of Putien's Ten Signature Dishes! 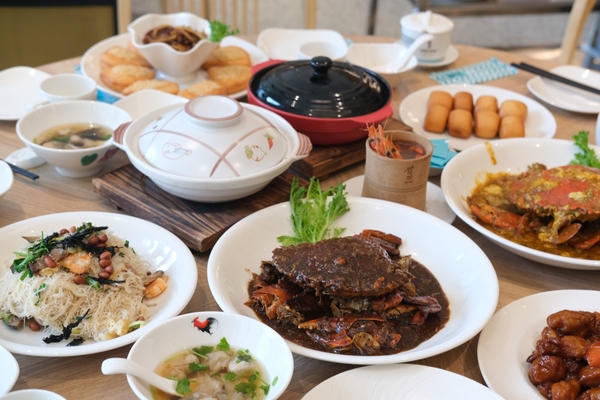 Here at Putien, you’ll be startled by the starters that are already bursting with flavors! Their Seaweed and Mini Shrimps Dressed with Sauce (P288) is made with real top-grade seaweeds and quality mini shrimps; a very silky salad with a sweet, sour, and briny yet refreshing tang which all unravel pleasingly in one’s mouth.

On the meaty side, you can check out their Braised Pig Intestine (P388). The taste of animal intestines isn’t new to our local palates, but this one has been repeatedly washed and braised with Putien’s 12-spice house sauce, resulting to a flavor very resemblant to sausages.

Their Stir Fried Yam (P468/Small, P708/Medium) offers that simple but distinct daintiness of yam, coated with a thin and mildly sweet crisp layer. The Putien Crispy Oyster (P438/Small, P658/Medium) is another must-try fritter made with fresh oysters and egg white, each piece offering a crunchy bite to be followed by an assault of salty umami.

The Shredded Pork with Sesame Bun (P98/pc) is a lip-smacking snack which puts into perfect contrast the very light texture of their sesame bun and the savory flavor of their stir-fried shredded lean pork. If the Cantonese steamed bun, more popularly known here as siopao, happens to be your favorite Chinese delicacy, a bite of this dish will definitely make you reconsider. 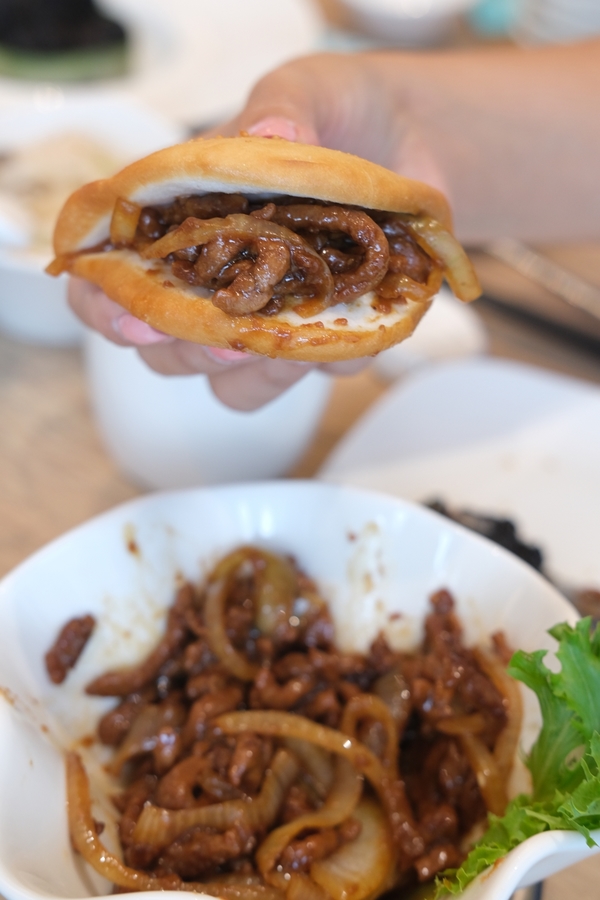 For soup-searching diners, have a hearty bowl of Putien's Braised Bean Curd with Chinese Cabbage (P588/Small; P888/Medium), which mainly takes its fresh flavor from the tofu, with added texture from vegetable mix-ins. Another option from their top ten is the Bamboo Herbal Prawn (P238) where fresh prawns are bathed in an herbal broth infused with Chinese wine.

Putien also takes great pride in their Fried Heng Hwa Bee Hoon (P368/Small; P558/Medium; P888/Large) which has been listed in the National Intangible Cultural Heritage List. It is made with sundried vermicelli milled by hand in Putian, mixed with fresh seafood, vegetables, and their quality seaweed product.

For pork dishes to pair with a hefty serving of rice, be sure to try out the Putien Sweet & Sour Pork (P388/Small; P588/Medium) and the Deep-Fried Pork Trotters (P238/pc). The Sweet & Sour Pork offers a tender and moist pork coated with that familiar-tasting sauce made sweeter by adding lychee into the mix. On the other hand, brace for a crispy crackle when sinking your teeth on the Deep-Fried Trotters’ skin, right before it reveals a scrumptious sum of collagen underneath.

So there you go, Putien’s ten signature dishes! But wait, your Fujian cuisine journey does not end here. These ten may be tagged as Putien's signature dishes, but there’s just so much more to the Michelin-starred resto that it feels like a crime to ignore its other mouthwatering offers. Take our advice and also try the dishes below for a full Putien experience!

For people who’d love a bit of spice in their lives, you can also add drops of the resto’s homemade Lama chili sauce, Spice Mum, into its various dishes. You can also bring this sauce home by purchasing ready-to-go jars priced P288 each. They also sell packets of their uncooked Bee hoon (P488) and Seaweeds (P968) as well as a can of their Tea (P2,688).

Putien is currently holding its soft opening to make way for the grand opening, to be held this December 9. It is open from 11AM to 10PM on weekdays, and from 10AM to 10PM on weekends. Take note that the restaurant is frequently packed especially during lunch and dinnertime, so making reservations is recommended. You may contact them through this number: 82821888.

Putien is located at the 5th floor of The Podium, 12 ADB Ave., Ortigas Center, Mandaluyong, Metro Manila. For more information, check out Putien Philippines on Facebook and Instagram. 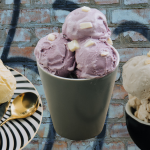 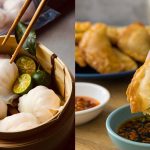 Chinese New Year 2021: Where to Order Dumplings in Metro Manila 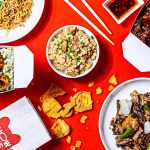 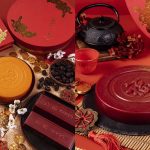 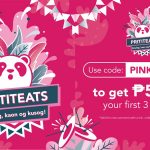 Catch These foodpanda Discounts and Freebies This Sinulog 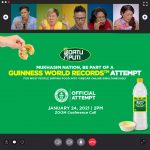 Join Datu Puti in Setting a Guinness World Record this 2021!