“Is that sushi?” “Sushi as dessert?!” “So, does it taste like fish?” are just few of the questions these dessert makers get.

In a hall filled with booths selling cakes, cookies, brownies, and practically every possible iteration of the word ‘pastry’ there is, how do you make your product stand out? Pastry chef Anna Chua and her partners (collectively, they’re My Pink Wasabi) took on the challenge and decided to sell dessert that’s unlike anything this metro had seen. Colorful, bite-sized, and is eaten using chopsticks, their creation has made (and is still making) thousands of bazaar-goers stop in their tracks and feed their curiosity. If the number of astonished remarks and queries such as “Is that sushi?” “Sushi as dessert?!” “So, does it taste like fish?” is to be the measure, then ‘successful’ is an understatement if we are to rate the concept of My Pink Wasabi’s sushi cakes, also known as kashi makis. 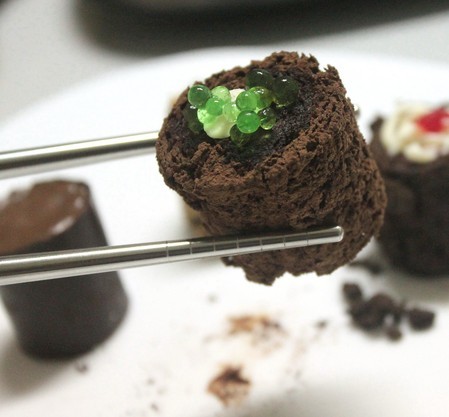 While kashi makis aren’t actual sushis but merely cakes shaped as such, people still regale the variegated spread of flavors My Pink Wasabi offers. There’s the peppermint tea infused Midnight Mint that’s dear to those who favor Andes chocolates. Oolong Berry, another tea based roll, has white chocolate in place of nori and tiny strawberry jelly balls that are convincing as roe. Among all the rolls, this has the most balanced flavor– even non-berry lovers swear by it. On the other hand, green tea drinkers adore White Matcha that– just like the popular tea– is sweet but not overly so. 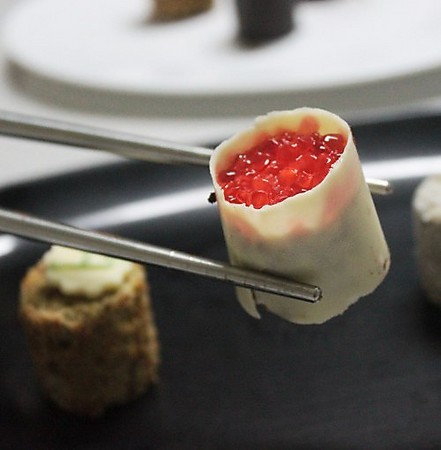 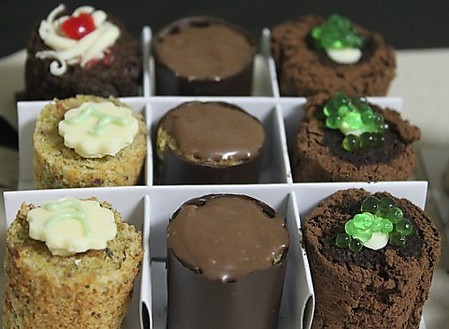 Chocolate lover? Their Choco Loco will assure you’re one. This crowd favorite with melted Belgian chocolate in its core is covered with cashew nuts; it gets an A+ not only in richness, but in texture as well. Cookie Kiss is their take on the Black Forest cake. Filled with cherry bits, expect this one to be extra moist. Both the Coconut Dream and Amarula flavors will please pistachio lovers as teeny bits of the nut can be found aplenty within. The Coconut Dream, with chocolate ganache in its core, is rolled on coconut shavings; eating it resembles the sensation of devouring macaroons. The Amarula on the other hand will appeal to those who love the slightly bitter coffee-liquor flavor. 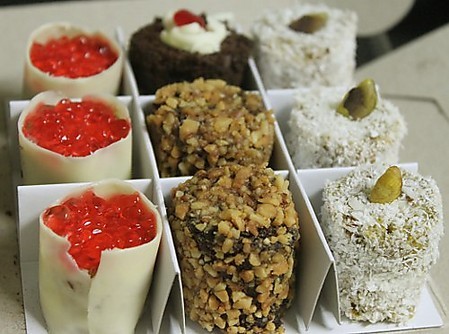 Aside from the makis, My Pink Wasabi also offers regular sized cakes for its patrons. There’s the 6-inch Flourless and Sugarfree Truffle Cake (P1,100) that’s ideal for those who aren’t supposed to have desserts but can’t help it. 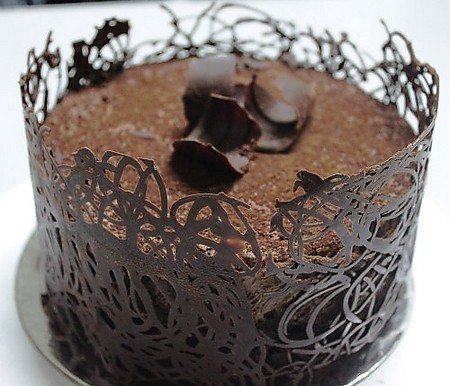 It’s impossible to cut a slice of this cake cleanly. Its moistness (especially when just brought out of the fridge) and richness however, make up for the mess. A crumbly forkful of this easily melts in your mouth and leaves a strong trace of bitterness expected from a 62% grade dark chocolate. 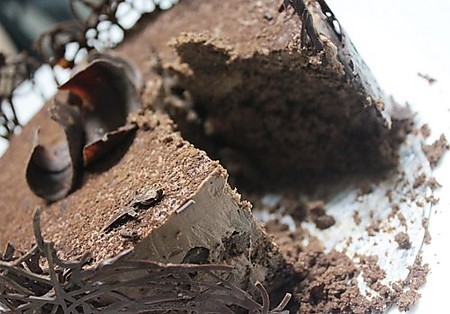 Mainly an online store, My Pink Wasabi’s kashi makis can be bought in boxes of 9 (P270) with free chopsticks. During bazaars, they can be bought at around P26 a piece. Bulk orders of the makis should be requested a week in advance while the cakes require two weeks lead time. More purchasing details can be found in their Facebook page. 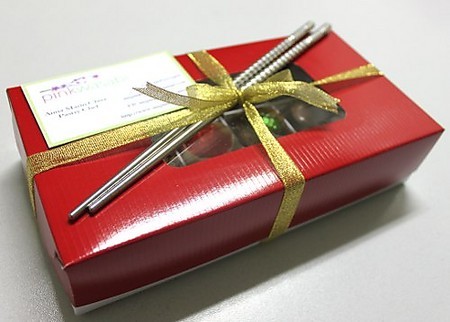 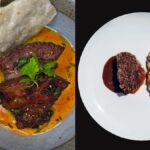 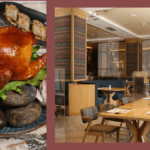 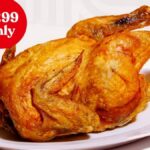 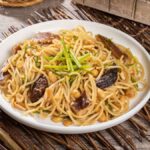 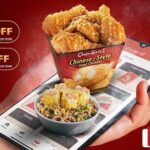 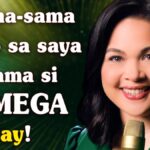