What started as a small stall in Singapore's Chinatown is now here in Manila for its very first overseas outlets.

Bringing in a known brand from abroad is always tricky, and it requires more work for a first overseas outlet. Boon Tong Kee started as a small stall in Chinatown, Singapore. Mr. Thian Boon Hua’s small business became popular because of his silky white sauce rice chicken and emphasis on quality service. Taking advantage of the consistent positive feedback, he then rallied members of his family to officially open the first branch at Balestier Road. The latest count is now up to seven domestic outlets, thanks to local and foreign fans.

Miguel Aranaz is one of those fans and it is because of his and his family’s love for Boon Tong Kee that led to the opening of the very first overseas outlet in Mall of Asia. I mention love and family because it was very important to Boon Hua that the people who will be behind the brand in the Philippines will have the same passion as when he gathered his family. 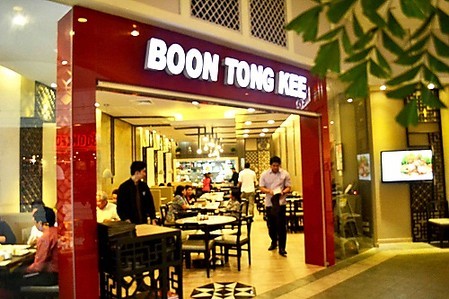 As we take sips of our Barley (P125), we learned about how hands-on both sides were. Aranaz’s aunt went to Singapore together with some staff to learn not just about the cooking, but how things should be run and the standards that have to be followed. On the other hand, the owners flew to Manila to personally oversee the planning and the first few weeks of operations. 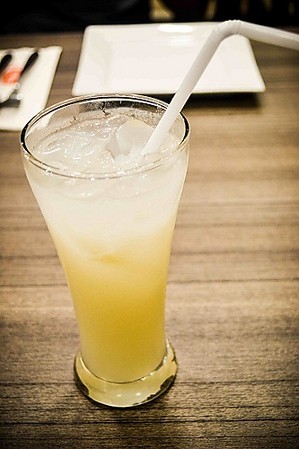 I was amazed at how wonderfully soft the Crispy Beancurd (P185) was as I sliced through it. Since we were by ourselves then, I took the time to remember the very first time I was there. It was a Friday and they just opened in Power Plant Mall, so the place was packed and quite frankly, a bit cramped–a concern that I made sure to mention to Miguel when he got back to us later. Apart from that though, I generally enjoyed everything that we ordered. 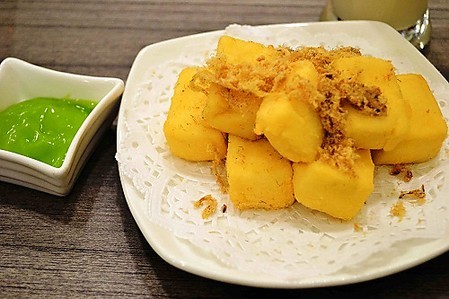 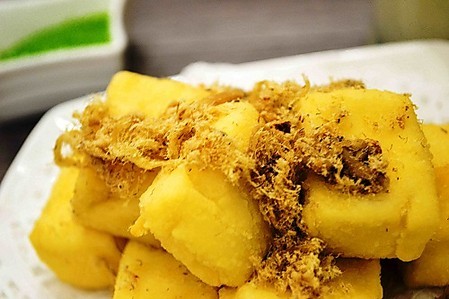 In fact, I kept coming back for more of the Chicken Rice (P65) and Crispy Roast Chicken in the coming days. That afternoon we were served the Signature Boiled Chicken (P425, half), the healthier choice. Although I prefer the roasted variety, I also found this one to be another reason to keep coming back. We were told that their chicken is the biggest of its kind, hence the generous serving. I learned too that the person tasked to cut the chicken learned how to do it for many weeks until he mastered the art of cutting it correctly. This kind of attention to detail to raw ingredients and how they are prepared that is part of the high standards that have to be implemented at Boon Tong Kee. 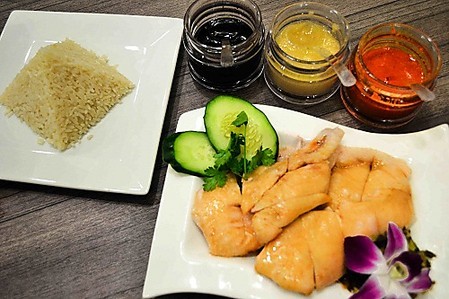 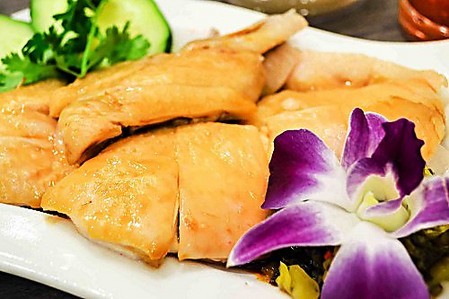 Even if I was trying to stay away from seafood because of doctor’s orders, I could not say no to the Crispy Cereal Prawns (P325, regular). I was impressed with the size and as I look at it, I silently prayed that it would taste delicious to be worth risking a cheat off the diet I’m supposed to follow. And it was indeed enough. Before I can comment about how different the cereals looked, it was explained to me that they have a special way of preparing it, resulting to a unique appearance. This secret has more than just an aesthetic purpose, it actually also affects the entire texture and how this particular dish is to be enjoyed. 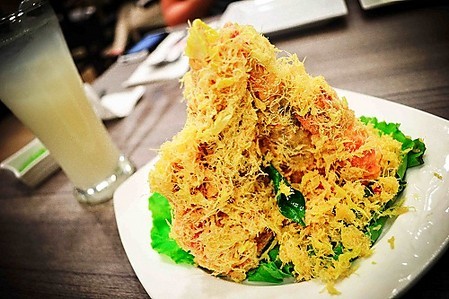 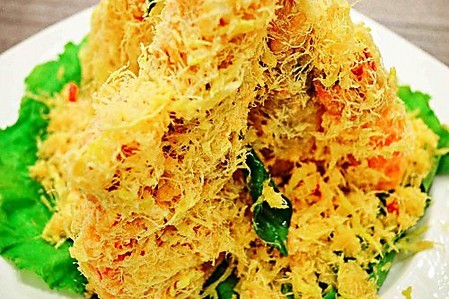 I always consider myself fortunate to learn more about restaurants I frequent. Now, every time I eat at Boon Tong Kee, I not only get to have a taste of Singapore – one of my favorite countries – I also pride myself in knowing what goes on before they serve my order. 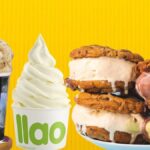 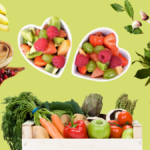 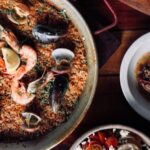 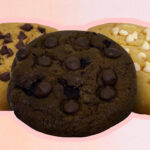 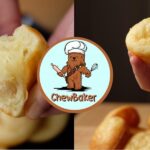 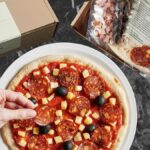