In a world where everyone is a foodie, Cay Cuasay has taken it upon herself to make only premium cupcakes.

I have always preferred eating a slice of cake over the tiny versions that are cupcakes. I only warmed up to cupcakes recently, when I started hanging out with friends who bake. I would actually get homemade cupcakes as gifts, so I began to appreciate them. In the recent years when weekend baker’s fairs have become more popular, I joined the craze and tried out different pastries, and in the process became familiar with cupcakes of all flavors and sizes. Soon enough, I’m the one giving out boxes of my favorite cupcake finds to friends. 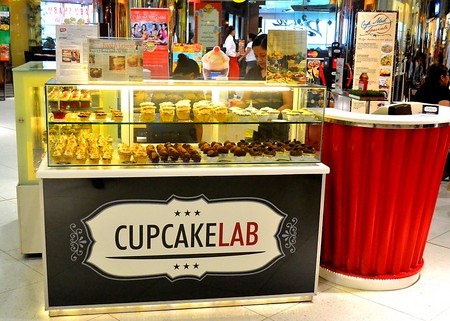 Located at the second level of The Podium

It was then quite fitting to further immerse myself in the cupcake world by writing this feature on Cay Cuasay’s Cupcake Lab. Having one of my offices located near The Podium, I am happy with the growing list of dessert choices in the mall. The young professionals who flock the mall for lunch and dinner are always on the look out for some sugar rush after their meals. “I didn’t realize how difficult it would be to go retail. You have to keep your kitchen running every single day of the year,” says Cay. She initially thought that opening shop in the mall would have manageable demand, but was pleasantly surprised with the overwhelming turn out. Of course, it was a challenge for her to keep up with the demand. 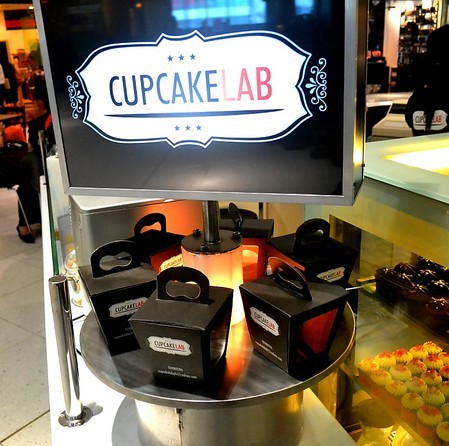 The attempt to create the perfect Red Velvet (Regular – P75, Mini – P25) is what led this ex professional make-up artist start baking. The result is an ultra moist chocolate cake with cream cheese frosting, a creation that oozes with deliciousness from the time you slice through it up to the moment you finally get to taste it. “I feel with cupcakes there is so much flexibility, there’s so much that you can do that people around here are not doing yet. Like when it comes to cake, you can play with different cake textures, frosting textures. With cupcakes, it’s so convenient to experiment,” shares Cay. 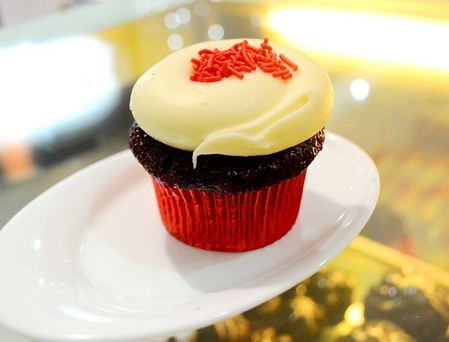 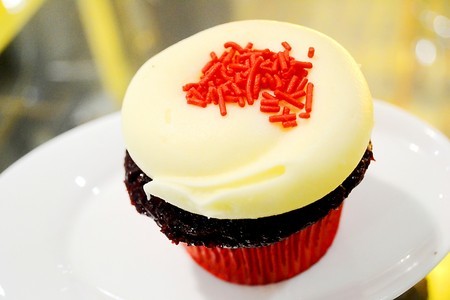 In coming up with flavors, she relies a lot on what people want. She observes that different people have different favorites, that specific flavors have a specific set of followers as well. Having said that, there is unlimited opportunity to make new cupcakes that people will like.

The men seem to like the Chocolate Chip (Regular – P80) and Ferrero (Regular – P90, Mini – P35). Both have many ingredients and components, and once mixed together spells hearty, which goes well with the big appetite of men. 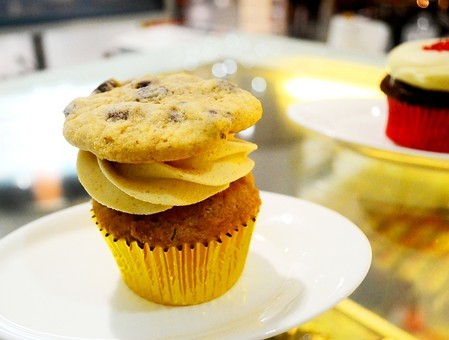 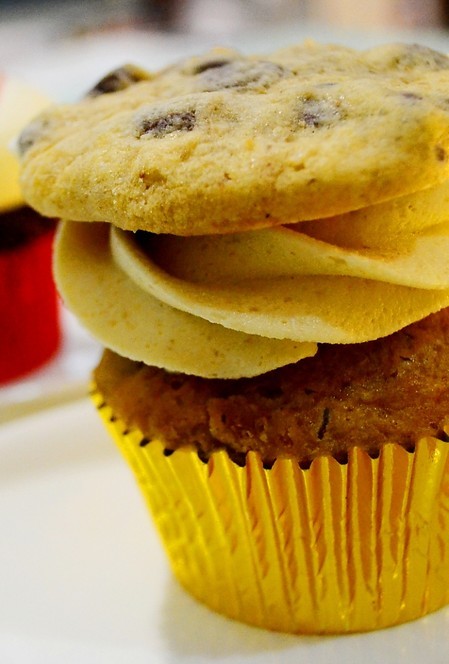 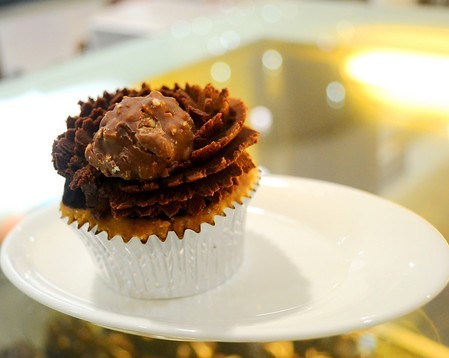 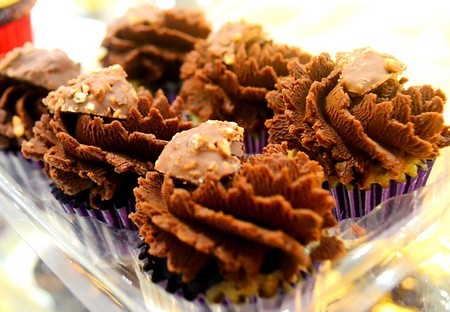 While women–and I have to agree with this–fall for the likes of Tiramisu (Regular – P80, Mini — P30) and Peanut Butter Smores (Regular – P80, Mini – P30). I don’t drink coffee, but surprisingly the Tiramisu with its coffee kahlua cake and mascarpone frosting worked its magic on me. And because I love peanut butter, it was a given that I would gravitate towards the smores. 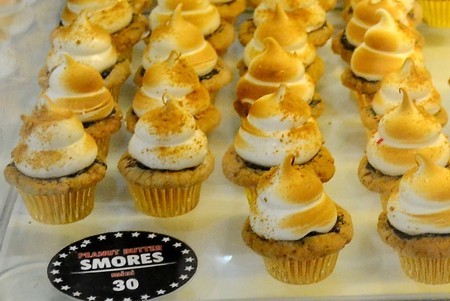 They say that one of the best ways to gauge a good brand is when you try something classic, and something really unique. For this exercise, I can say that Cupcake Lab passed the test. The Chocolate Caramel (Regular – P80, Mini — P30), which is chocolate cake with chocolate fudge dipped in dark chocolate soy ganache and caramel, was so easy to gobble up because it’s really soft and put together nicely. I have the same thing to say about the Almond Brownie (Regular – P60, Mini — P25). 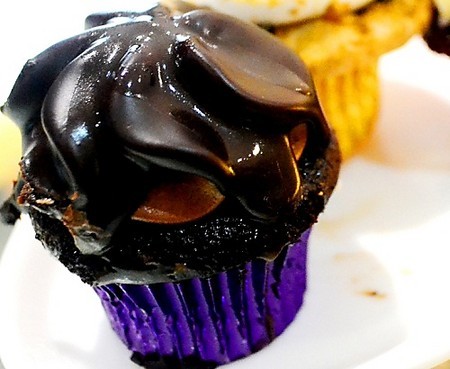 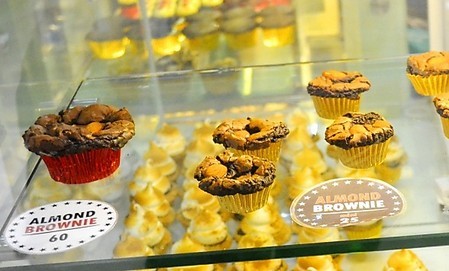 I left the verdict for the newest summer flavor Coconut Cointreau to my friend Robyn who not only goes around looking for the best cupcakes, but also bakes as a hobby. She loved the genius of the orange-based cake frosted with coconut cream and dehydrated coconut. I tasted it too, and liked the over-all texture and the effort put into it, but I’m quite happy to stick with the more “ordinary” flavors that are excellently executed. 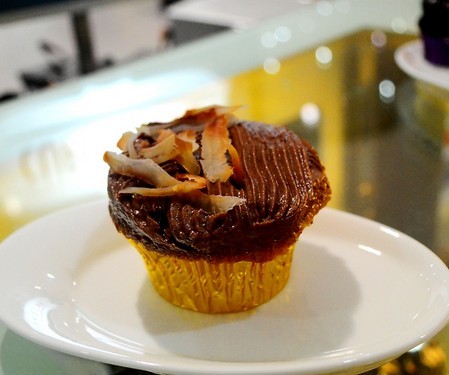 “Watching people eat it… Seeing people come back… Hearing from strangers that they like your product,” were Cay’s answers when asked about what is the best thing about toiling 363 days. She says she gets a two day break during Holy Thursday and Good Friday in her laboratory, for a passion and a brand that she can proudly call her own. Cay is also very open to what people have to say, whether good or bad. She says she needs to hear all feedback to master the art of cupcake making. 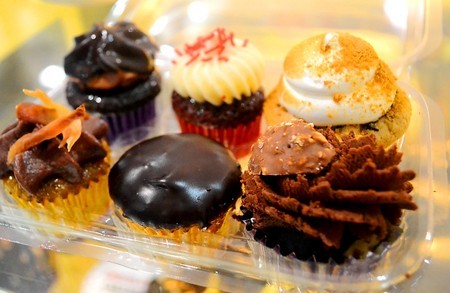 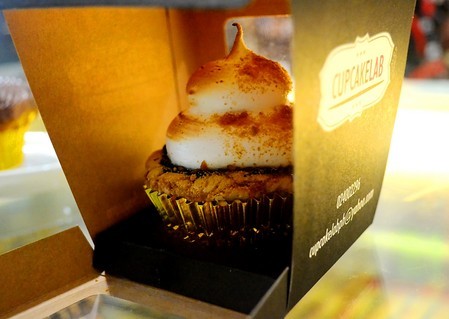 In a world where everyone is a foodie, she has taken it upon herself to make only premium cupcakes. 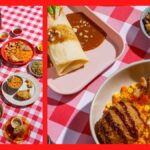 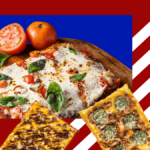 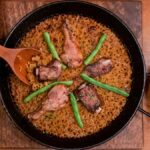 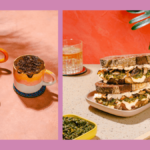 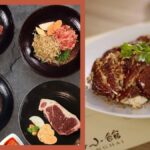 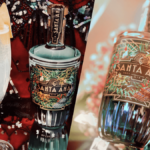