Running Man, A Decade of Laughter in Manila 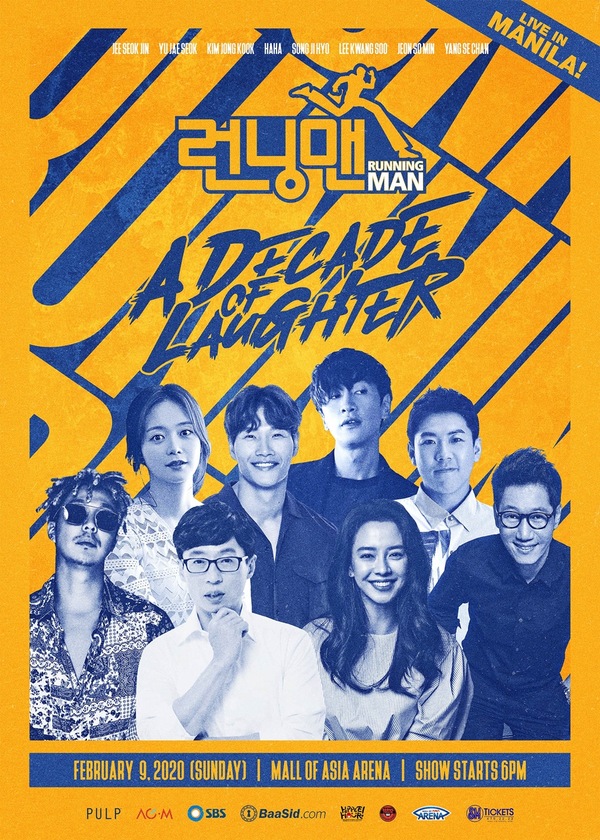