Within the ancient walls of Intramuros, Manila, a major artistic transformation is now underway for the first time in its 400-year history. 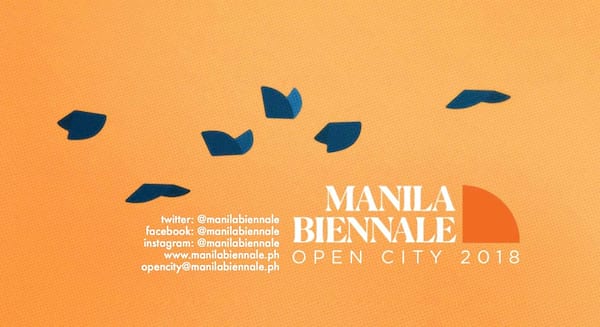 Nearly 100 artists from the Philippines and overseas will enter the gates of Manila’s ancient walled city to exhibit works for the first Manila Biennale this February 3 to March 5, 2018. Heralded as the “first art experience festival in the history of the city”, Intramuros will reinvent itself as a vast art exposition for sculpture, painting, video, film, performance, architecture, and installation.

Carlos Celdran, artist, activist, and executive director of the event, stresses the urgency and relevance of this artistic intervention, which has been going under slogan, “Bring back the soul of the city.”

“It’s time to put the city on show. Intramuros is the origin of our city’s identity. The walled city was Manila’s first depository and laboratory for art and science. Unfortunately, since it’s destruction back in 1945, the walled city’s relevance and history has been all but forgotten. I’m hoping that the biennale will re- establish Intramuros’ role in the development of our capital’s culture and identity.”

Throughout the history of Manila since 1571, Intramuros has played colonial bastion, military fortification, seat of government and religion, residential area, and as of late, a tourist attraction. This year, Intramuros’ famous parks and gardens, as well as a newly constructed venue that has not yet been unveiled to the public, will play the new role of art exhibition space.

The theme of this year’s festival is “Open City,” which references December 26, 1945, a vulnerable period in Manila’s history during World War II. The term Open City takes on a new meaning today according to the creative interpretation of this year’s curators and artists. “It may reference open minds, open dialogues, open markets, and any metaphor that which connotes freedom of speech, freedom of thought and the open exchange of ideas.

This is the first contemporary art biennale for the Philippines. The tradition of holding a biennale — which literally means “every other year”– was first conceived in Venice, Italy, in 1895. Several other cities have followed the Venice archetype since then, the most famous of which are the Whitney Biennale in New York City, the Sydney Biennale, Manifesta in Europe, and Dokumenta in Germany.

As opposed to an art fair, a Biennale’s primary purpose is to put the host city as a platform for contemporary artistic expression. The Manila Biennale was born out of a collaboration among the Philippines’s foremost cultural institutions and festivals:

The public is enjoined to support this initiative through participation in Manila Biennale tours, lectures, events. 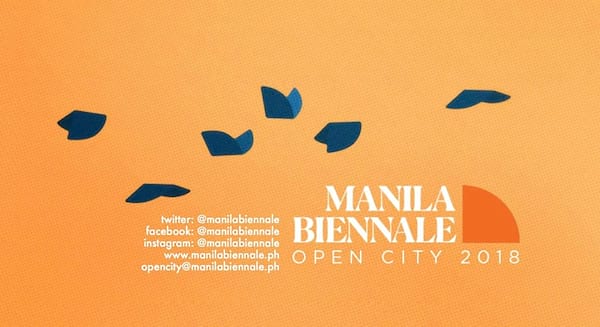 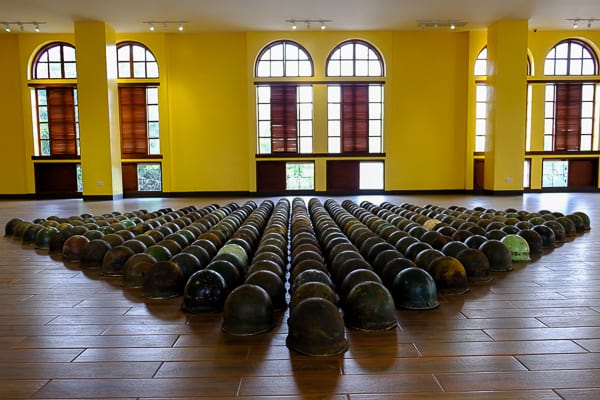 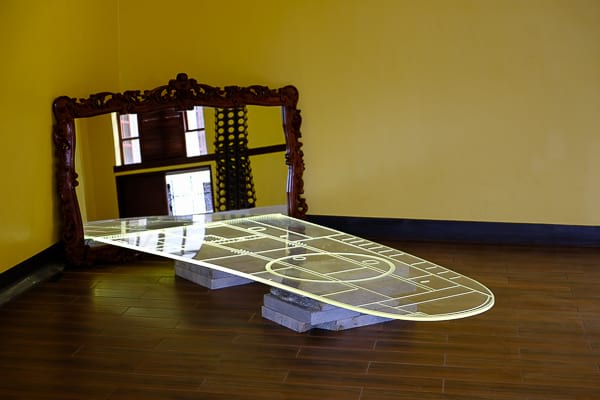 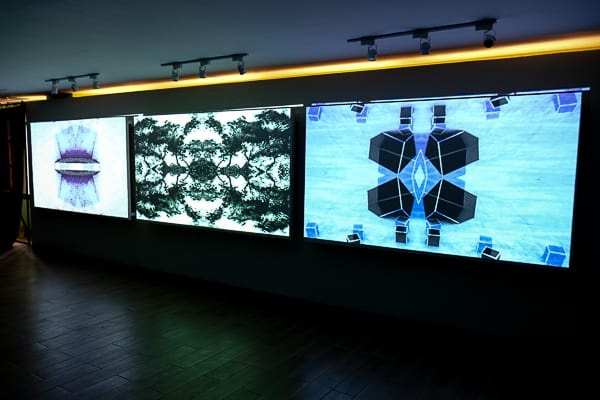 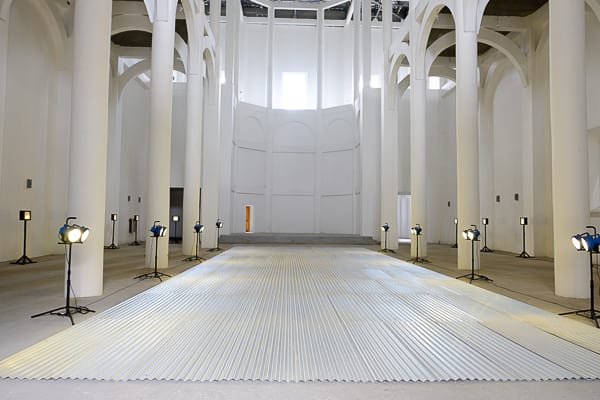 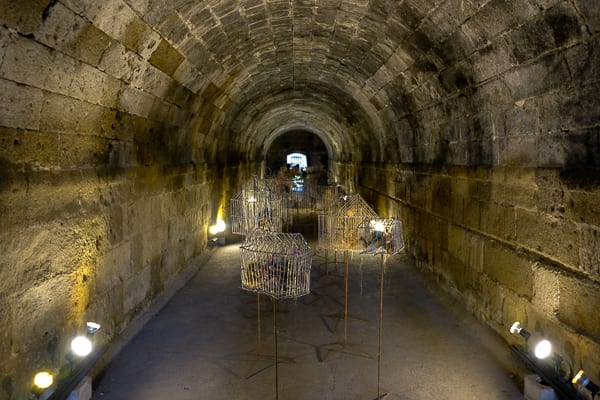 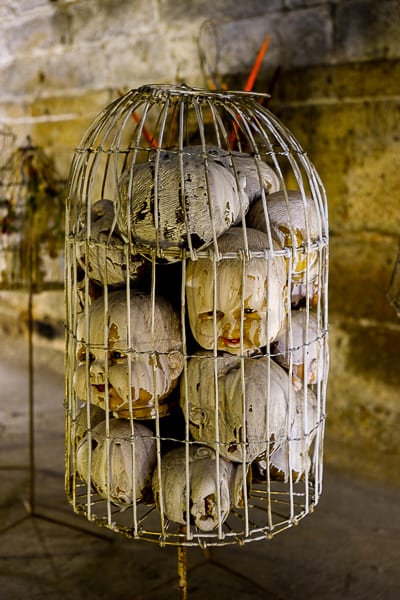 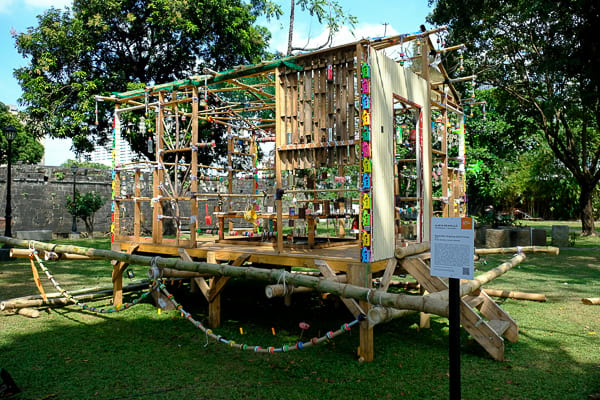 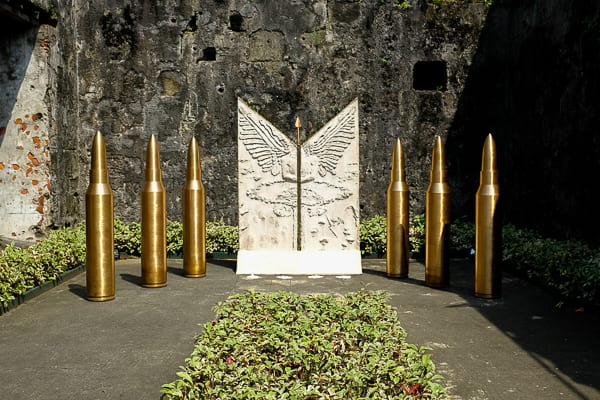 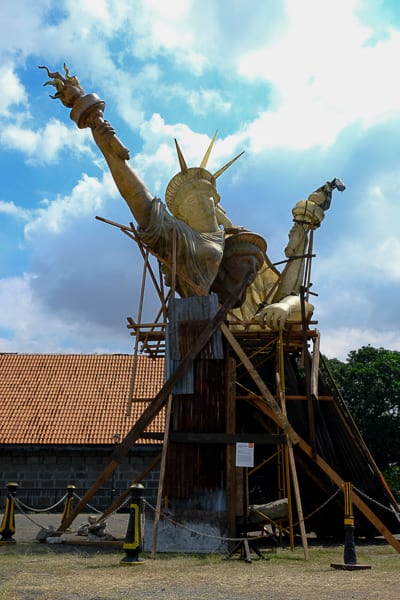 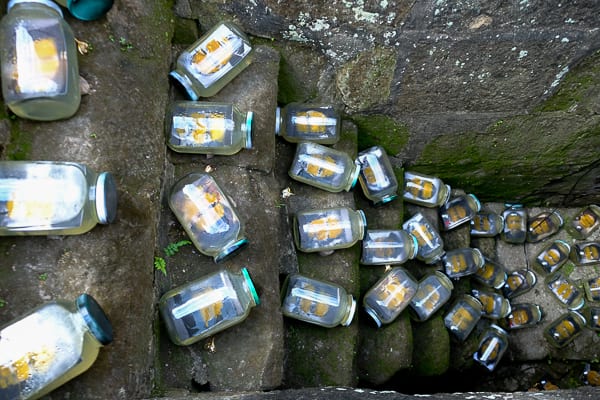 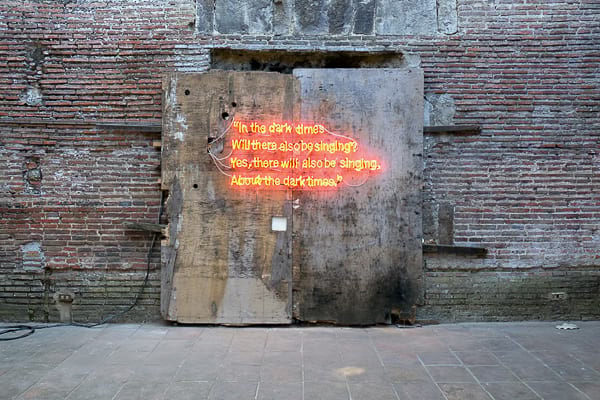