Tenors of Rock Live in Manila

Imagine not one but five lead singers on one stage, with their powerful voices performing the most iconic hits from AC/DC, Queen, Led Zeppelin, Aerosmith, Guns n' Roses, and many more, in close harmony singing. That's what you get with the Tenors of Rock. And they’re coming to Manila for a spectacular show, the likes of which have never been staged before in the country.

The Tenors of Rock is a supergroup of seasoned performers from the UK, each boasting a solid musical background as a West End singer-actor and/or vocalist for various bands, before uniting to form the world’s only rock vocal group today. 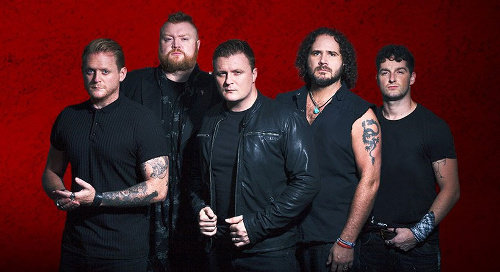 They perform their unique arrangements and electrifying take on some of the most famous rock anthems in history—plus rocked-out versions of songs from other genres as well.

The Tenors of Rock have been performing as a group for six years now, and have toured in Las Vegas, New York, Miami, Shanghai, London, Moscow, Toronto, Berlin, and more. The group further exploded into prominence and acclaim in 2013, when they rocked the judges and over 15 million viewers with their performance on X Factor UK. 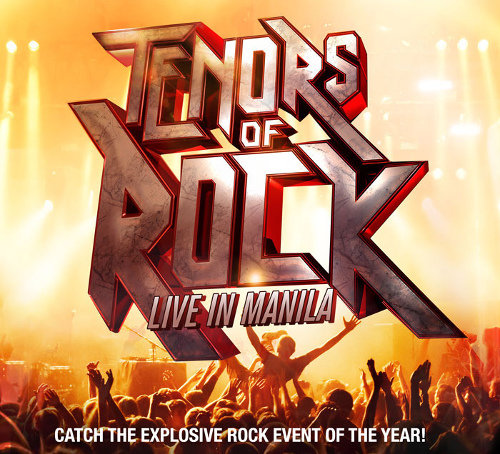 The group is led by its creator Gaz Richards from Cardiff, Wales, who thought of putting together a new breed of vocal group after doing stints in the West End, being part of Shakespeare tours and singing in various bands.  Gaz is joined by his brother David; Jonathan  Williams, a rocker-at-heart who has played the iconic Jean Valjean; Jimmy Dennings of Glasgow, Scotland, who has worked as a bodyguard, roadie, actor, dancer and musician; and Tommy Sherlock, from Liverpool, who is a karate black belt turned musical theater actor.

For their show at the Newport Performing Arts Theater, Resorts World Manila, the Tenors of Rock will treat audiences to not just hard-rockin’ harmonies and innovative musical arrangements, but a visually stunning production as well. Their production team is led by RJ Durell and Nick Florez, two of the most in demand directors/choreographers today known for their cutting edge theatrics and storytelling in shows like Madonna's Sticky and Sweet Tour, Rock of Ages Los Angeles, Pink's The Truth About Love Tour, and Katy Perry's California Dreams Tour, Prismatic World Tour and Super Bowl Halftime Show.