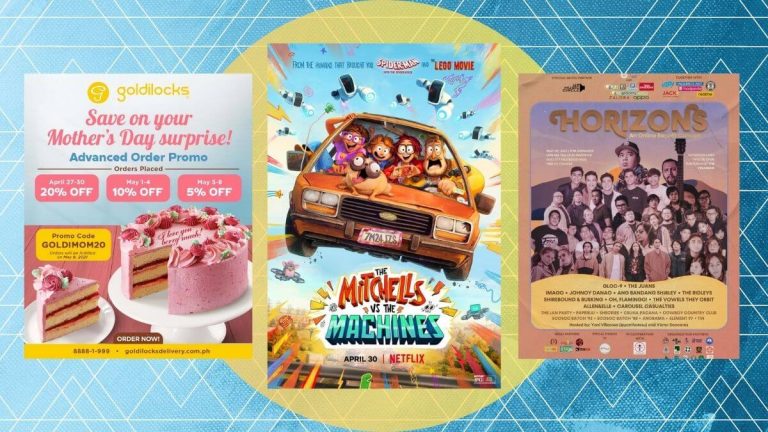 Here are the virtual events, promos, and premieres happening from April 30 to May 2, 2021!

Wondering what to do at home this weekend? On this weekly guide, we round up online events you can virtually attend, food promos you can score, and films and shows premiering online to make your weekend more exciting, even if you’re staying safe at home! Check them out below:

The Mitchells vs. The Machines

From the creators of Spider-Man: Into The Spider-Verse comes this new animated flick where a family disconnected by technology must save the world from a robot apocalypse.

Streaming on May 1 | Netflix

This anime series is a spin-off to the popular show InuYasha, and follows the children of the original anime’s main characters– Inuyasha and Kagome’s daughter Moroha, and  Sesshōmaru and Rin’s twin daughters, Towa and Setsuna.

This upcoming limited series is about a man named Mateo who tried to break up a fight and ended up a killer. Nine years later, he tries to resume a peaceful life with his wife Olivia but just as everything seemed so right, one phone call will shatter Mateo’s future once more.

THE Philippine Philharmonic Orchestra stages its fifth Chamber Music Concert featuring Violinist Christian Tan and pianist Maryanne Espina who will play Sonata for Violin and Piano in C Major No. 8 Opus 30 by Ludwig Van Beethoven. Watch it on the CCP and PPO Facebook pages and the CCP YouTube channel.

The world’s biggest stage for ideas worth spreading is back in the University of the Philippines Los Baños with the first virtual TEDx UPLB. This year’s speakers include Dr. Jayeel Cornelio, Engr. Cherrys Abrigo, Dr. Ronilo Flores, Dr. Jomar Rabajante, E Del Mundo, and Alanah Torralba. Catch it via Facebook Live on their official Facebook page.

From one of the organizers behind the annual ROOTS Music Festival comes this online benefit concert that will feature Gloc-9, The Juans, Johnoy Danao, and other household names as well as up-and-coming artists to bring OPM to our homes. It will stream on the UP Economics Society Facebook page. Viewers can also donate through this link, with proceeds going to the 14 scholars of the UP Economics Society.

Complete your Mother’s Day celebration with a Goldilocks cake and score a discount when you make an advanced order for May 9. Enjoy 20% off until April 30, 10% off from May 1 to 4, and a 5% discount from May 5 to 8. Just use the code ‘GOLDIMOM20’. Promo is available when you order via their website.

Score Krispy Kreme’s Double Dozen Pre-assorted Mixed Doughnuts for only P599, saving you P226, when you order via GrabFood.

Enjoy Shakey’s Pizza, Chicken ‘N’ Mojos Blowout Bundle for only P999, saving diners P833. This bundle includes a large Thin Crust pizza, 8pcs of Classic or Spiced Chicken ‘N’ Mojos, 8pcs of Mozzarella Cheese Sticks, and 1-Liter of Coke. Supercard holders will also score extra perks, such as an additional 1-Liter of Coke for free, and the option to add any pasta platter or soup with a 46% discount.

This promo is available for dine in, carry out, and delivery.

P100 Off on Macao Imperial Tea

To celebrate National Milk Tea Week, enjoy P100 off on all Macao Imperial Tea orders when you order via foodpanda and pay with Gcash. Just use the code MILKTDAY upon checkout. Promo is only redeemable once per customer with a minimum purchase of P249.

—
Homestream images from Goldilocks and the UP Economics Society on Facebook, and The Mitchells vs. The Machines on Twitter.

The Mitchells vs. the Machines 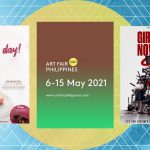 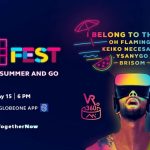 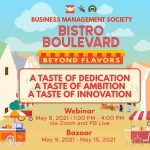 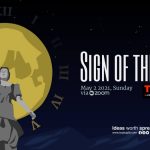 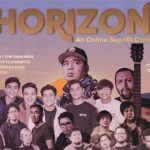 Chill and Thrill—Coolest Tunes in OPM await you in HORIZONS 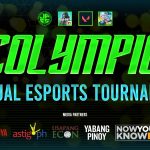