Carlie Hanson, IV of Spades, and More to Perform at Nickelodeon SlimeFest

Prepare for a day full of fun activities, immersive experiences, live music performances, and a lot of slime!

The full list of performers for the family-friendly music festival Nickelodeon SlimeFest has been revealed!

Happening on September 28 at the SM Mall of Asia Concert Grounds, the event has something in store for the whole family! Guests can expect numerous activities, booths, performances, and a lot of gooey bright green slime in the event! 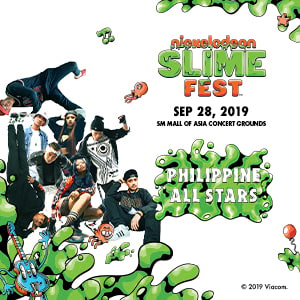 Also on the lineup are Thai-German singer Jannine Wegel, and Nickelodeon's The Thundermans actress Kira Kosarin who will also be hosting the event alongside Robi Domingo. Nickelodeon SlimeFest is will have a free admission festival area open from 11AM to 5PM where guests can enjoy Nickelodeon games and immersive experiences as well as have photo opportunities with the lovable Nickelodeon characters from shows like SpongeBob SquarePants, Rise of the Teenage Mutant Ninja Turtles, PAW Patrol, and Dora the Explorer. Globe users can enter the booths as early as 10AM by showing their Globe signal or Globe at Home app as proof of service for entry. After that, the ticketed live music concert will take place from 6PM to 8PM.

Ticket prices start from P800 and are available at SM Tickets. For more information, you may visit Nickelodeon Asia's official website and Facebook page.

The Nickelodeon SlimeFest in the Philippines will be the seventh installment of the successful global event that has brought kids and families the ultimate Slime-filled, multiplatform music and entertainment experience. This year, regional and international talents will deliver the Slimiest music festival experience to attendees!

In the weeks ahead, fans can get information and news updates on the Nickelodeon SlimeFest Facebook page to keep up with all things #SlimeFestAsia. 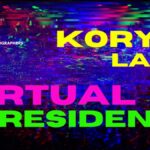 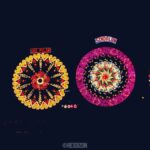 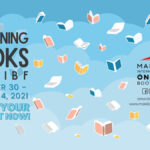 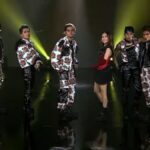 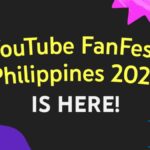 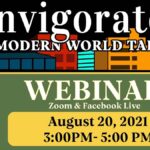