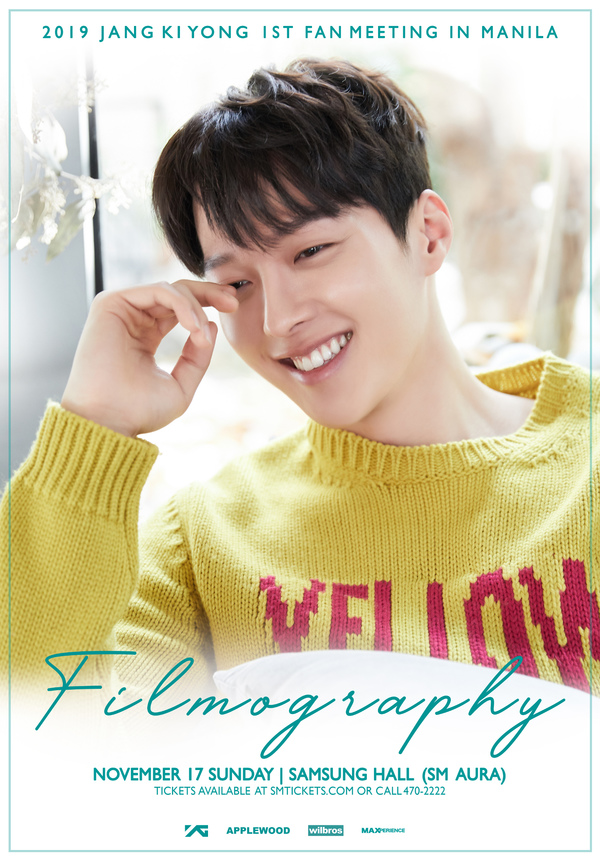 Jang Ki Yong won the hearts of Filipino viewers with his supporting role in “Go Back Couple”, a hit Korean drama series that aired on Abs-Cbn last year. Having started his modeling career with Seoul Fashion Week in 2012, he made his acting debut two years later through the SBS drama "It's OK, It's Love." 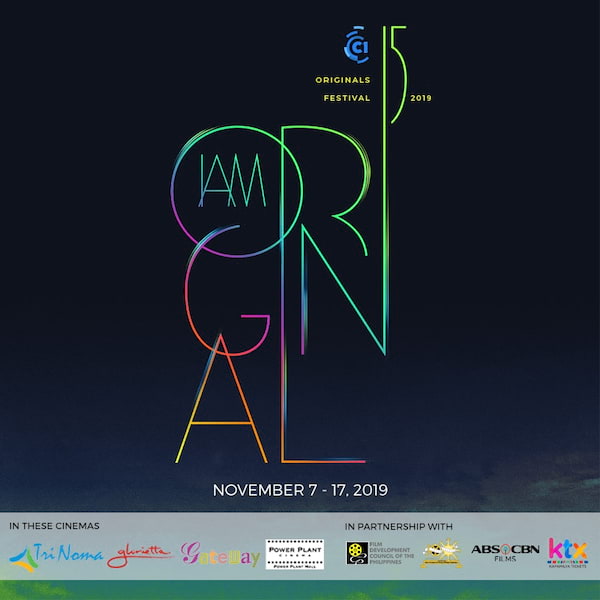 Cinema One Originals Film Festival turns 15 this year! To celebrate this milestone, the festival is returning with the promise of a bigger and better one, with a lineup of well-curated films showcasing the talents of our very own up and coming filmmakers.  Happening from November 7 to 17, C1 Originals will be screening in Trinoma, Glorietta, Ayala Malls Manila Bay, Gateway, Powerplant Makati, Cinema '76, Cinema Centenario, Cinematheque, and Cine Adarna.

With the tagline "Kaya Mo?", this year is set to be "young, authentic, brave, cool, and inclusive" as it features a diverse selection of 8 films going from comedy coming-of-age dramas to dark comedies and horror.

To make planning your screenings easier, we've listed down all 8 films which you can check out during the film festival's 10-day run! 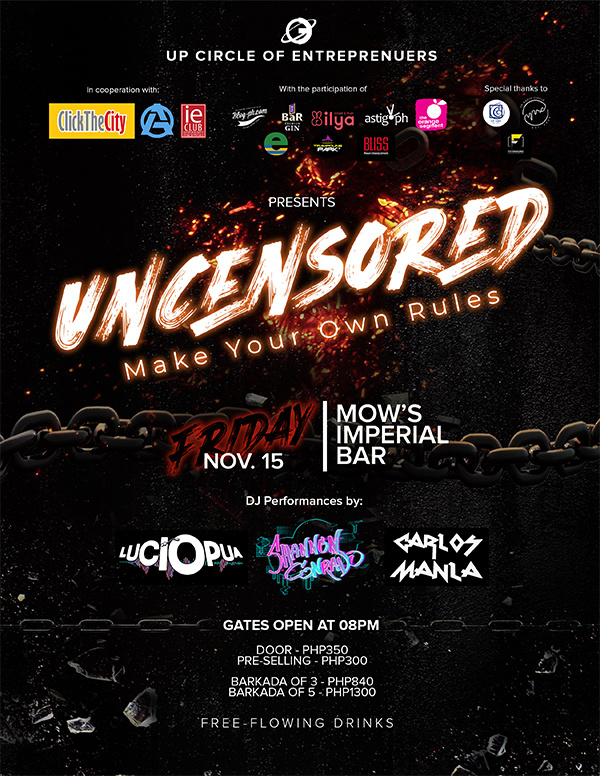 Given a chance to do anything you want just for one night, would you take it? UP Circle of Entrepreneurs brings you UNCENSORED: Make Your Own Rules where you can enjoy a night without regrets. It sets a light towards how the youth needs time to feel that they are indeed young and mistakes are usually made.

The event will be held at Mow's Bar in Matalino Street at the Imperial Facility. Gates will open at 8pm and guests can enjoy free-flowing drinks all night long. Come enjoy the night and live the moment with your friends. 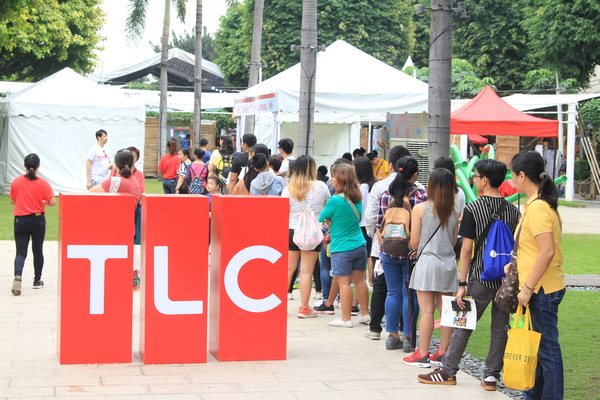 Catch one of the biggest food and lifestyle events of the year as TLC Festival goes live on Saturday, 16th November in Bonifacio High Street. Join the fun with guest celebrities and personalities Janet Hsieh, host of TLC’s Fun Taiwan, and Rikki-An Quiapon, esports shoutcaster, as they roam the festival grounds to enjoy the music, food, and art.

Participate in various activities planned at this year’s Festival such as live basic culinary technique and food styling lessons at C1 park and live creative arts and crafts activities at One Bonifacio High.

Be part of the I AM TLC campaign by defining your own labels and sharing it to the rest of the world at the I AM TLC mural.

Rock out with funk rock band IV of Spades and rock icon Rico Blanco as they round off the night at the main stage.

Admission is free so the whole family and crew can come down to Bonifacio High Street and experience the best TLC Festival yet on November 16. See you there!

16th Momzilla Fair
November 16 and 17 (The Fifth at Rockwell) 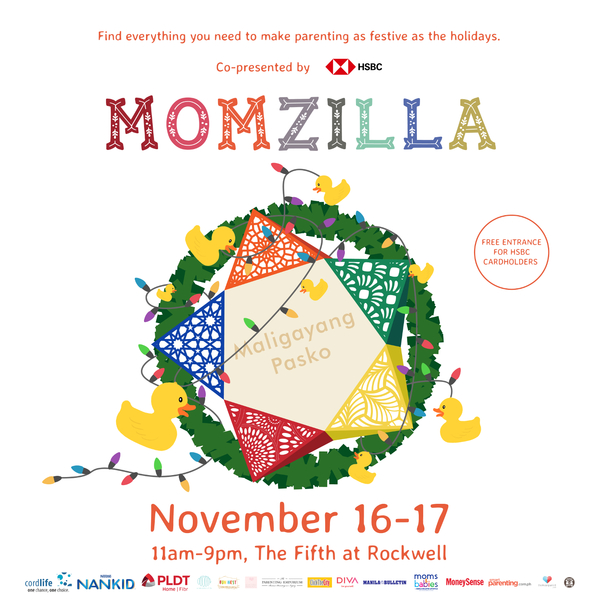 Gear up for Momzilla and make sure to complete all your checklists and essentials and shop from over 300 brands at a discount at this two-day fair happening on November 16-17 at The Fifth at Rockwell, R5 Level, Power Plant Mall, Makati.

Get ready for a weekend of educational fun as there is something for everyone! The Parenting Emporium, together with The Asian Parent and Moms and Babies by Manila Bulletin Lifestyle, has organized a variety of talks for new parents covering breastfeeding basics as well as home organization. Have your family Christmas portrait taken by Cocoon Studio, sign the kids up for free arts and crafts sessions and all-day play areas while the whole family learns about the dos for lessening holiday waste in the midst of all the merrymaking.

Check out #CertifiedMomzilla and #MomzillaFamilies on Instagram to get a chance to win awesome prizes from the participating brands. 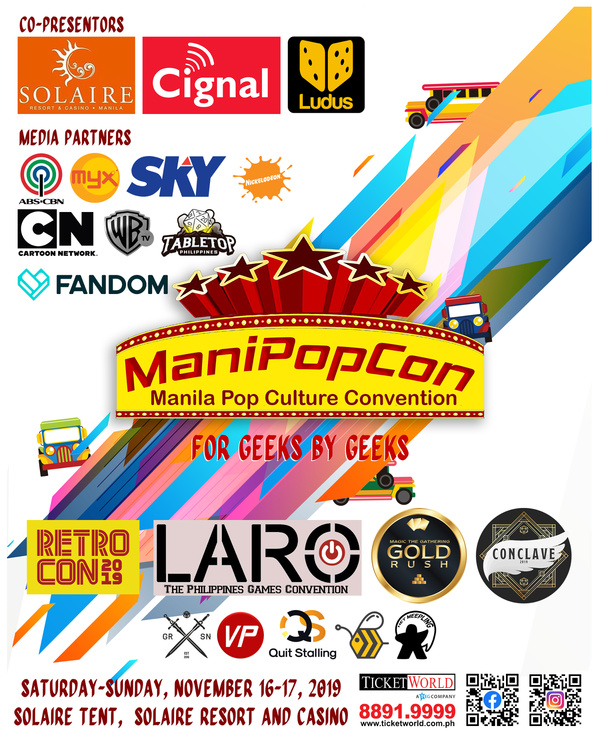 It is said that we are currently living in the golden age of the geeks and the once niche interests and hobbies are now mainstream.

The Manila Pop Culture Convention, or ManiPopCon, will host different geekdoms under one convention. Producers Marco Aventajado and Freddie Tan are hoping that conventioneers can geek out for two days in the 2,400-square meter Tent at Solaire Resort and Casino on November 16 and 17.

CATS, the Musical
until December 1 (The Theatre at Solaire) 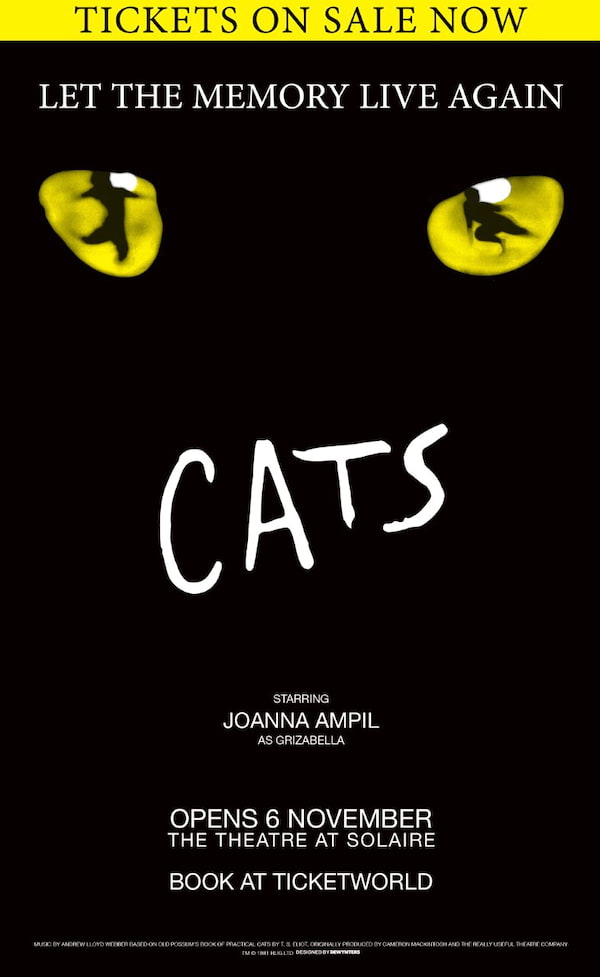 Based on T. S. Eliot’s Old Possum’s Book of Practical Cats, the show is set amongst a larger-than-life junkyard playground and is alive with our favourite feline characters including Rum Tum Tugger, Mr. Mistoffelees, Macavity, Jennyanydots, Old Deuteronomy, Grizabella and Skimbleshanks.

On just one special night of the year, all Jellicle cats meet at the Jellicle Ball where Old Deuteronomy, their wise and benevolent leader, makes the Jellicle choice and announces which of them will go up to The Heaviside Layer and be reborn into a whole new Jellicle life.

CATS, one of the longest-running shows in West End and Broadway history, received its world premiere at the New London Theatre in 1981 where it played for 21 record-breaking years and almost 9,000 performances. The ground-breaking production was the winner of the Olivier and Evening Standard Awards for Best Musical. In 1983 the Broadway production became the recipient of seven Tony Awards including Best Musical and ran for 18 years.

To purchase Wheelchair seat(s) and other inquiries, please call TicketWorld at +632-891-9999 or email tickets@ticketworld.com.ph. 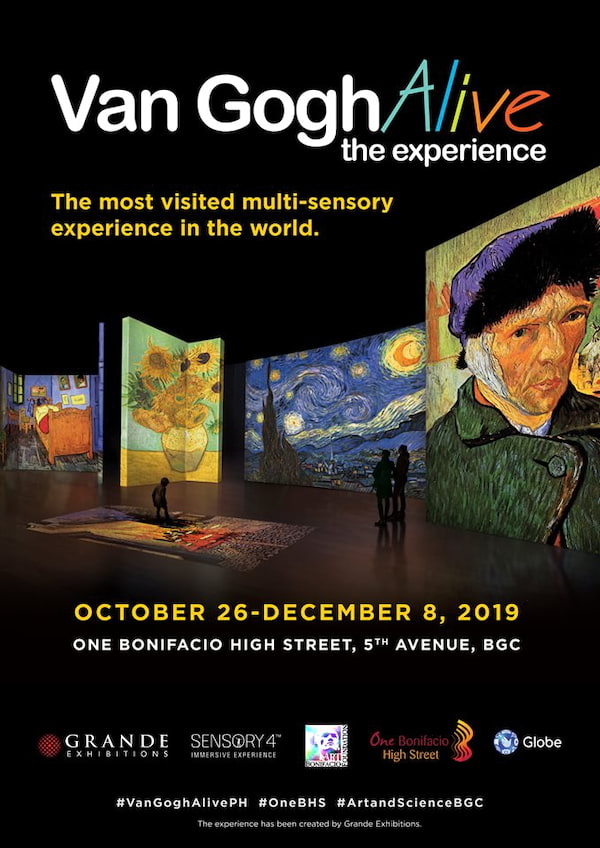 Ready your senses because an artful encounter is coming at you in the form of Van Gogh Alive, the world's most visited multi-sensory experience!

The attraction is coming to the 4th floor of One Bonifacio High Street from October 28 to December 8. It promises an experience that transcends your usual museum visit. Equipped with SENSORY4™, a system developed by Grande Exhibitions, Van Gogh Alive utilizes any exhibit space with multichannel motion graphics, cinema quality surround sound and up to forty high-definition projectors, bringing its audiences one of the most exciting multiscreen environments in the world.

While marvelling at over 3,000 inspiring Van Gogh images that shift and move on the building's walls, ceiling, and even floors, an evocative score of classical music will fill the air truly immersing your multiple senses into a world of art.

Tickets are priced P750 for adults, P450 for children and students, and for children below 2 feet, entrance is free. 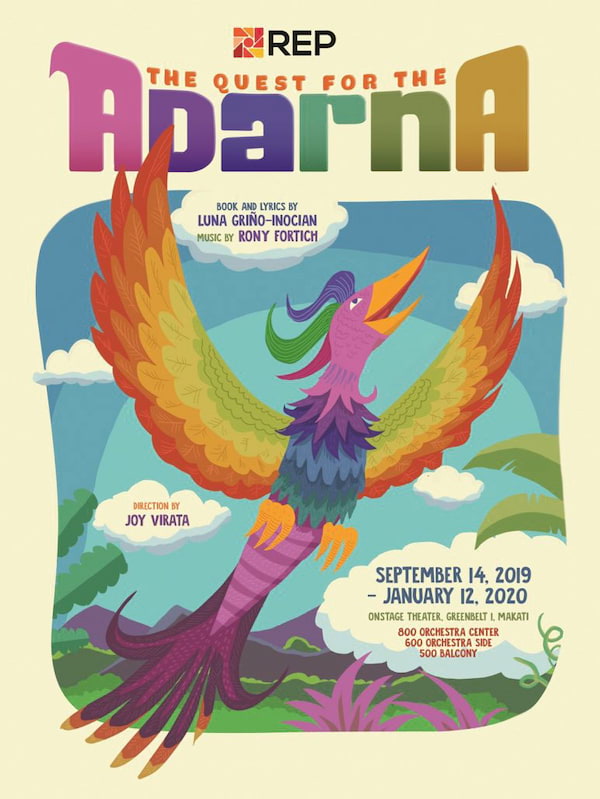 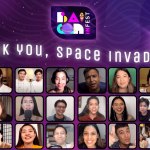 What Went Down at The BaiCon InFest 2020