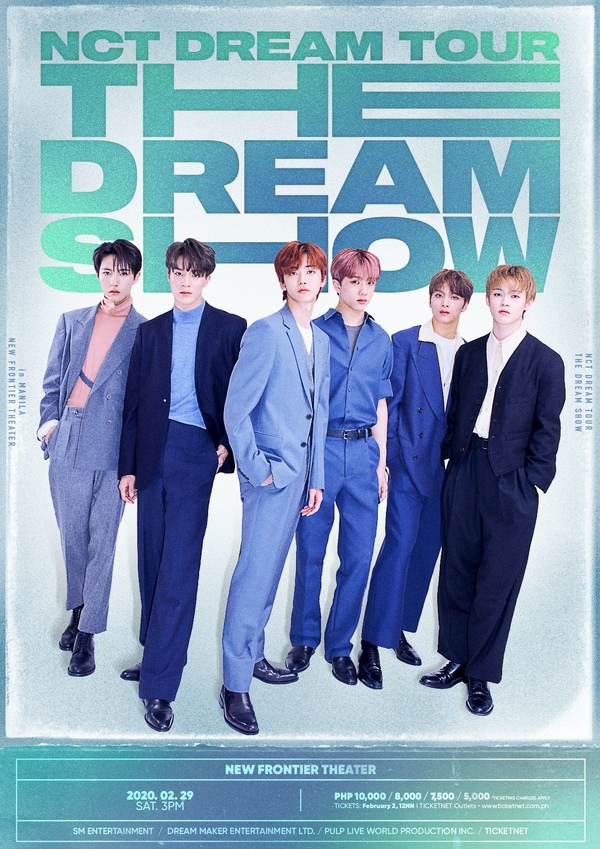 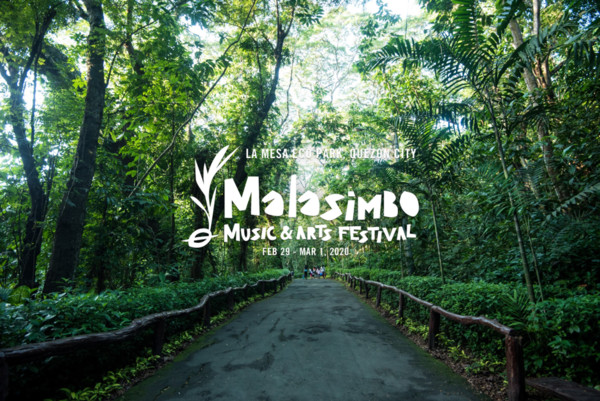 Pioneering music and arts festivals in the country in the last decade, Volume Unit Entertainment is on a mission to continue uplifting the Filipino music and arts scene at Malasimbo Music and Arts Festival 2020. The first music and arts festival in the Philippines is set to happen on Saturday, 29 February 2020 to Sunday, 1 March 2020 at its new home at La Mesa Eco Park in Quezon City.

Whether held up in the mountains or by the beach in Puerto Galera, Malasimbo has continually opened up to a diverse community of performers, artists, bands and music lovers, elevating the local festival experience not just in its backyard but in the entire country. Now, it has found a bigger home in the lush rainforest smack right in the middle of the metro. 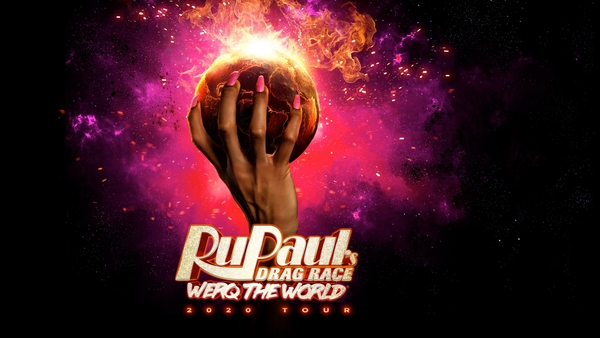 Have you been dragged into the phenomenon? This show created a global craze with world tours, annual conventions, and a growing number of fans. As fabulous, glamorous, and downright funny as the queens are, the real joy of the show goes beyond.

Aside from celebrating beauty and creating killer looks, the queens also formed a special bond even in the middle of some serious, sassy squabbling. There were some tender moments when the queens bond over their struggles, speak out about important issues, and in the process, take strength from each other. It’s great to watch these queens work together.

No doubt, the swelling popularity of the drag phenomenon is inevitable.  It’s time to get ALL-STARted for a DRAGTASTIC RUveal this coming 2020, as RuPaul and fabulous surprises are about to slay the stage. Werq the World, a culmination of winners and finalists of the Emmy award-winning RuPaul’s drag race TV series is coming to the Philippines this February 2020. An all-out show awaits, and who knows, you just might catch the queens you stan, in live glory. 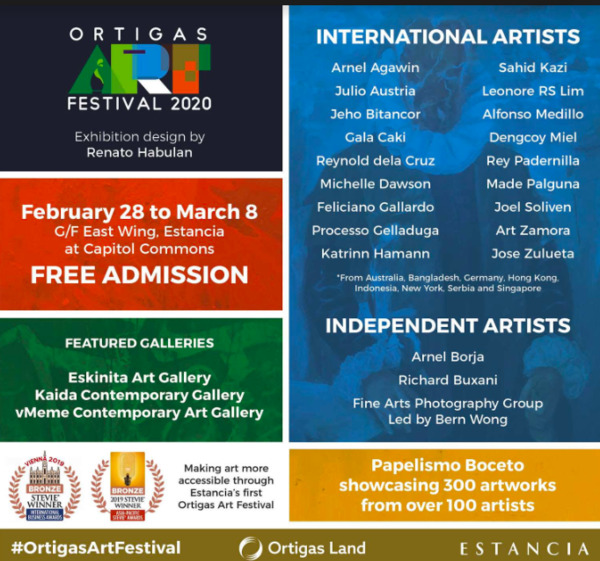 Featuring local and international artists, Ortigas Art Festival 2020 has quickly become a go-to event for all those who love the arts. In just three years, it has created ripples throughout the Philippine art scene and has managed to pique the interest of all art lovers.

Whether you’re a serious art collector or just someone who appreciates Filipino artistry, you’re bound to awed in by the vast number of art pieces to be shown, as well as the interesting line-up of artists to be featured at the exhibit. Watercolors, acrylics, sculptures…prepare for a feast of the senses.