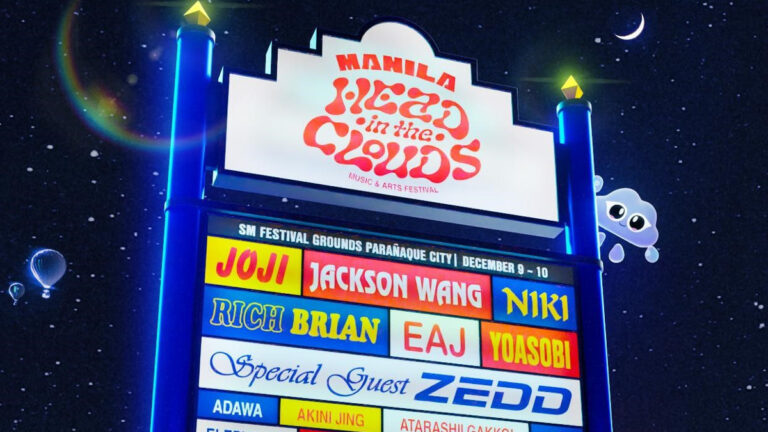 “I am so excited to perform at the inaugural Head in the Clouds Manila. I missed y’all and it’s time to bring it to the Philippines.” says headliner Rich Brian. PARADISE RISING’s own Ylona Garcia noted, “I’m so glad 88rising is bringing the Head In The Clouds Festival to the Philippines and I’m incredibly grateful to be part of it! It’s been a while since I’ve seen my fans back home. Can’t wait to see each and every one of them!”

Last month, Head In The Clouds hosted 70,000 people over two days at Brookside at the Rose Bowl in its fourth year in Los Angeles, California. 88rising earlier announced Head In The Clouds Music & Arts Festival will travel to Indonesia later this year, marking the debut of the festival in both Indonesia and the Philippines.

Head in the Clouds Manila is presented by Globe, with major sponsor GCash.

88rising is the pioneering global music & media company representing the best of Asian talent. 88rising was the first company to launch an Asian-centric music festival in the United States (Head in the Clouds Music & Arts Festival – now in its fourth year), the first to have an Asian artist top the Billboard R&B/Hip-Hop charts and Spotify’s Weekly Global Albums chart, and the first to launch an all-Asian radio channel reaching all of North America. In 2021, 88rising executive produced and curated the soundtrack to Shang-Chi and the Legend of the Ten Rings – Marvel Studios’ first Asian-American superhero. In 2019, they were awarded Label of the Year by NetEase, one of the largest music streaming platforms in China. With over 160 million followers across global social media platforms and over 40 billion total streams and views, 88rising’s global influence is undeniable.

LiveMNL is KROMA Entertainment’s event and activation agency that curates and creates on-strat, on-time, and on-budget world-class events and productions in the Philippines – on-ground, online or hybrid. 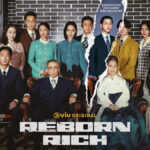 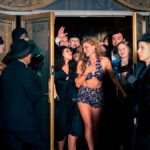 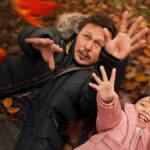 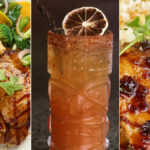