Red carpets and paparazzi camera flashing, any AJMAn was sure to feel like a star!
After the unfavorable weather condition that forced the event to be moved to a later date, SPOTLIGHT, AJMA’s First General Assembly was finally kicked off last Wednesday, July 25 at the Covered Courts. The event warmly welcomed all AJMAns, giving them a superstar treatment.
What better way to start the program than to hear the inspiring words of AJMA President Queen Alandy Dy (IV- BS MIS) and Executive Vice President Enrique Limon (IV- BS MGT). And of course, thanks to the hosts Julo de Guzman (IV- AB Meco), Gab Perez (III- AB Meco) and Christel Boncan (IV- AB Comm), the whole venue was packed with thrill and energy.

“The GA turned out well. Even if the bands were late, everyone still had a good time” says Ge Perez (II- BS Mgt). Indeed, who would find it hard to forgive the bounce of Jay Contreras’ curly hair, and Raimund Marasigan’s… sexy body? You get the point.

Quoting from Stella Segundo (III-BS Mgt), “SPOTLIGHT: AJMA’s first general assembly was a huge success! I couldn’t imagine a better way to start off the AJMA year. It’s the best way to gather every AJMAn to have fun and get hyped up. This is just the start of an exciting year for us.” 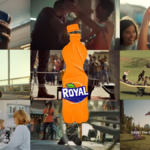 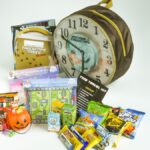 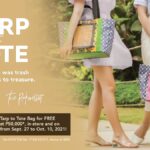 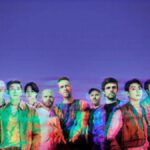 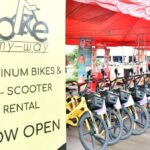