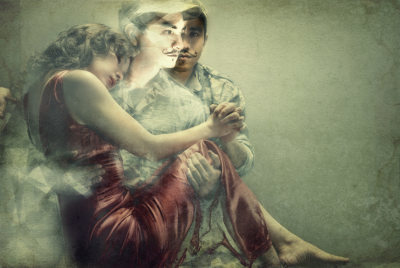 The Taft Life: Hole in the Wall Picks around Vito Cruz 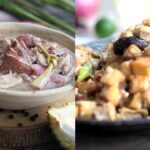 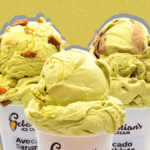 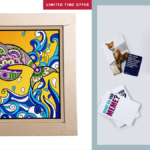 Boredom Busters: 8 Items to Keep You Happily Busy at Home During Lockdown 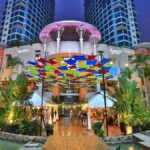