Taking off from the success of its ALIW-award nominated musical play Amihan in 2009, the Institute whips up another story brought to life by a cast composed of the school’s homegrown talents. It weaves together several classic Filipino legends and gives each a fresh and creative spin. TAMALA tells the story of ‘cursed’ characters from these legends who come in the form of plants, animals and fruits. They find themselves in a place where one human survivor lives. Wanting to have company, this survivor tries to help them become human beings once more but not before making sure they have turned their backs on their old ways. What assurance does this lone survivor have that they have learned their lessons well? As each story of these odd characters unfold, the play deconstructs the legends and revisits the values that Filipinos hold dear in their hearts. 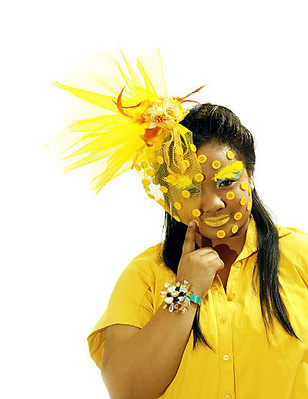 Collaborating once more for the Institute’s second production are four-time Palanca awardee and PETA member Liza Magtoto and award-winning performer, stage designer and director Tuxqs Rutaquio. Magtoto has written over 20 plays, the latest of which include Rated PG for PETA and Amihan which was shown at the launching of the Miriam College’s Institute for the Arts. Rutaquio is a recipient of the Gawad Buhay! Philstage Awards for Outstanding Set Design for Tanghalang Pilipino’s Kudeta and A Streetcar Named Desire. His recent credits include works in Carlo Vergara’s Zsazsa Zaturnnah Ze Muzikal, Atlantis Production’s Spring Awakening and the highly successful The 25th Annual Putnam Spelling Bee. He is a professor at the Department of Communication Arts in Miriam College and the Artistic Director of the Miriam College Institute for the Arts.

TAMALA is a wholesome, witty and delightfully-colorful production woven for audience of all ages. It is open to the public and will be staged on November 19 and 26 (Friday) at 1:30 at the Marian Auditorium, Miriam College, Katipunan Ave. Quezon City. Tickets are priced at P200.00 exclusively for your students and faculty.
For inquiries call Mindy Ordonez at (02) 580-5400 ext. 1105 or (02) 433-3929 or email at jordonez@mc.edu.ph.

A Temporary Answer to the Dreaded ‘What now?’ 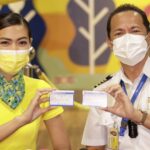 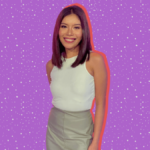