“There should be an end to this cycle of corruption, and that end could be you,” Senator Miriam Defensor-Santiago told over 500 young delegates in AIESEC’s International Youth Leaders Conference (IYLC) 2014 last March 22, 2014 at the Samsung Hall, SM Aura Premier, Taguig City. 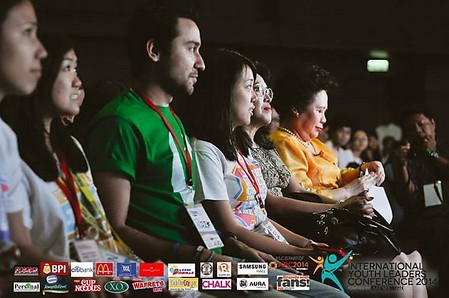 The Senate Committee head on Foreign Relations encouraged the Asia Pacific youth to become leaders with the purpose of serving and adding value to others while upholding the values of trust, respect, determination, and excellence.

“Some leaders are not born but are made. You, in conclusion, can make yourself a leader. Each person has the potential to make a difference and build a legacy” the iconic senator said.

The one-day youth summit focused on fostering self-leadership with engaging activities such as the panel discussion, leadership café, and youth rally where delegates shared their leadership experiences and pledged the creation of individual legacies towards self and social change.

“The youth wants to work independently and are very competitive. But with people who have the same advocacies and beliefs, there is more impact. We have the idealism, we have the energy while we’re young,” Social Entrepreneurship advocate Noreen Bautista said.

AIESEC through IYLC emphasized that leadership is the fundamental solution to today’s problems. AIESEC President Audrey Elumba said “Imagine a million young developed leaders with a purpose of creating a better society. A better you means a better world.”

To further its advocacy, AIESEC held its first-ever Youth Leadership Awards in IYLC and were given to UP Advertising Core, TomasinoWeb, UPLB Communicators Association, Asian Medical Students’ Association, and Ateneo Assembly, university organizations that had exemplified leadership qualities and community relevance in their own campuses.

The conference ended with a Youth Rally wherein 500 delegates were driven to create a common purpose of inspiring social change through activating, developing, and celebrating youth leadership in the Asia Pacific.

IYLC was part of the Asia Pacific Conference, the organization’s largest regional apex hosted by AIESEC Philippines this 2014.

The International Youth Leaders Conference was made possible by Megaworld, Bank of the Philippine Islands, Citibank, Mcdonald’s, Nestle Temptations, Personal, Fusion, and Universal Robina Corporation. It was co-presented by Fox International Channels, in partnership with SM Aura Premier and Samsung Hall, and in coordination with WhenInManila.com, ClickTheCity, Rappler, Chalk, and Wazzup Pilipinas.

Deconstruct 2011: Succumb to Your Desires, Indulge Your Senses 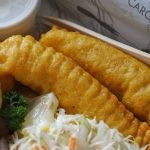 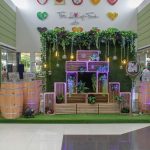 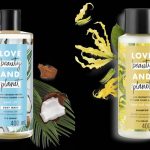 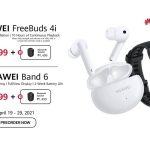